The aviation landscape has changed. Airlines no longer want to operate purely in the realm of cargo or… 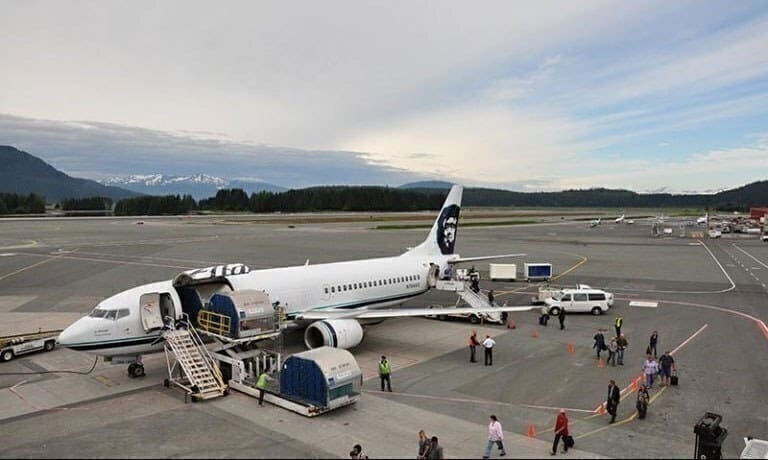 The aviation landscape has changed. Airlines no longer want to operate purely in the realm of cargo or passengers, but rather dip into both. Could we see a significant return of combi aircraft after the end of the current crisis?

What are combi aircraft?

While all passenger aircraft have cargo holds below deck for suitcases and post, they have a maximum amount of room available for international freight. A combi aircraft, on the other hand, is an aircraft that is configured to carry both cargo and passengers in the same cabin. Because of this flexibility, if an airline has more cargo than passengers, why they can simply swap out seats for pallets.

Popular combi designs were built for the Boeing 737 and Boeing 747.

These aircraft were popular with airlines flying to remote destinations that were sometimes unfavoured by more prominent cargo carriers, like the Caribbean Islands and Alaska. You can read more about them here.

Would combi aircraft be popular today?

Instead of being regulated as a quirky footnote in history (like the trijet phase), combi aircraft might make a full comeback.

This is because up to 50% of all air freight is carried onboard passenger aircraft. Without the passengers, these aircraft have not been flying, and freight forwarders have had to find other solutions.

A stop-gap measure has been some airlines operating empty passenger aircraft filled with cargo. Using various technics, these airlines have filled up the seats with cargo to maximize the trip.

Airbus has even gone as far as to release several ‘kits’ on how to remove seats and install pallet rails onboard aircraft. This is a step in the right direction and essentially turns any aircraft into a combi in everything but name. A plane with a passenger cabin at the front (many airlines have opted to keep business installed as it would take too long to remove), and cargo in the old economy section.

The only downside is that the cargo has to be loaded through the standard passenger doors, which are not wide enough for typical cargo pallets.

The final solution would be to offer airlines a cargo combi conversion. Keep the same aircraft but install a special cargo door onboard the plane to facilitate bigger cargo movements. It may affect a small part of the aircraft where passengers sit, but the flexibility offered would be exceptional.

Whether or not there is a market when things return to normal remains to be seen, but make no mistake that this taste of cargo profits won’t be soon forgotten by airlines. Who knows, next time you fly you might be sharing your row with a crate of boxes.

What do you think? Could you see more combi aircraft flying in the sky? Let us know in the comments down below.

Current Crisis Could Set Back Third Heathrow Runway By 5 Years