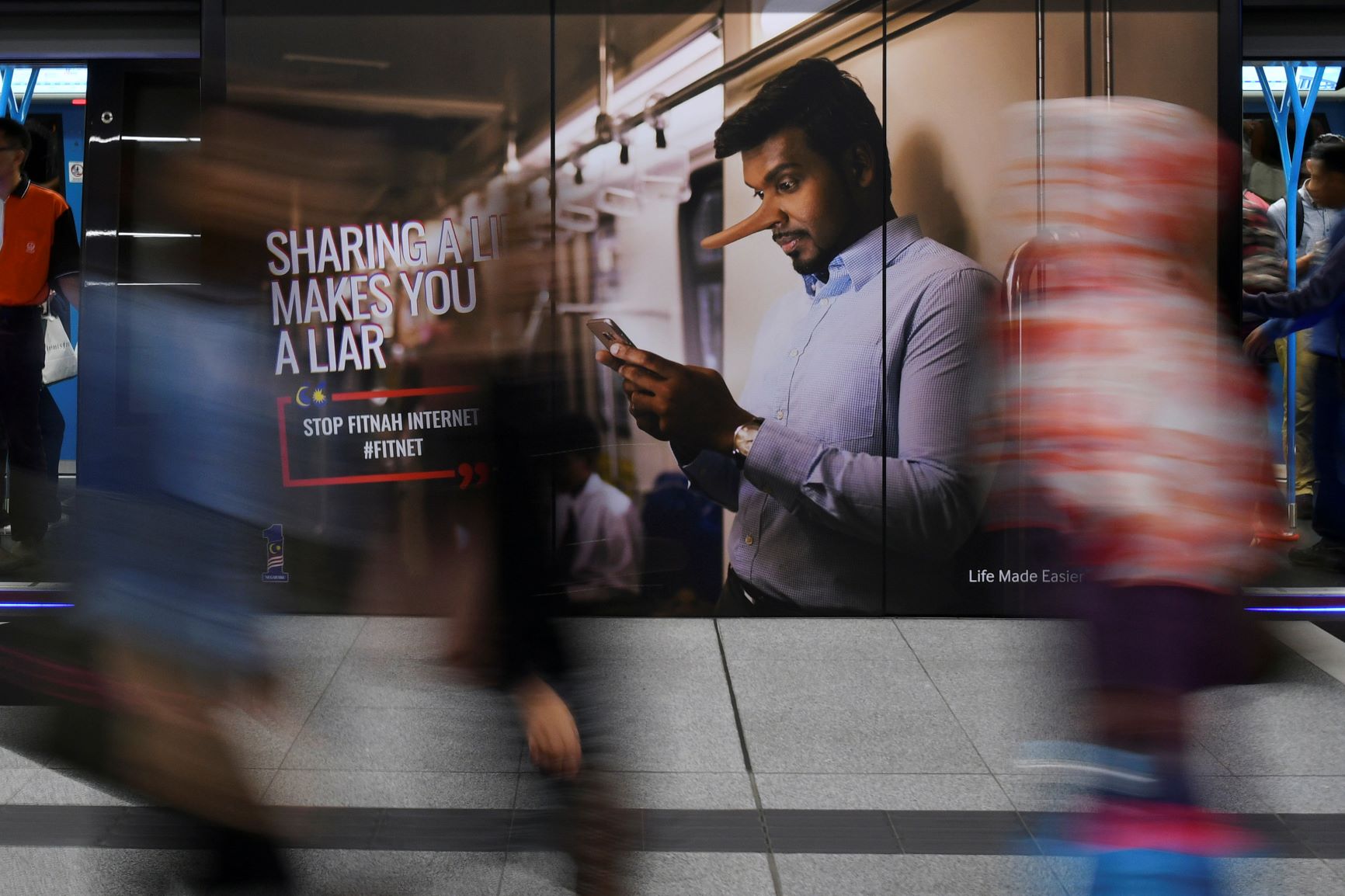 On 12 January 2021, Malaysia’s king, the Yang di-Pertuan Agong, announced a nationwide state of emergency that will last until 1 August 2021. That same day, the Malaysian Prime Minister Muhyiddin Yassin announced the imposition of stricter movement controls in states most badly affected by COVID-19. The Emergency (Essential Powers) Ordinance 2021 was gazetted on 14 January 2021. 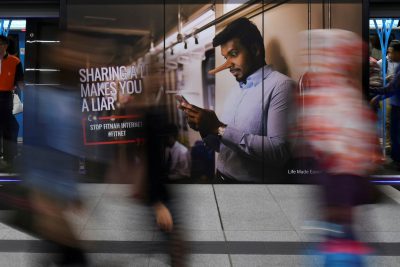 On 12 March, the Emergency (Essential Powers) (No. 2) Ordinance 2021 followed, taking action against the spread of fake news across video, written and audio platforms. The ordinance raises concerns about the use of emergency powers to suppress free speech. The legislation overrides the Evidence Act of 1950 and gives police the power to enforce, arrest, inspect and investigate suspects without a warrant.

Under the new law, courts can order the removal of publications determined to be ‘fake news’. It grants authorities the right to access computerised data and website traffic data (including passwords, encryption codes, decryption codes, software or hardware) and request the disclosure of stored traffic data. Anyone can be investigated for spreading fake news inside or outside the country.

A guilty finding carries a fine of up to RM100,000 (US$24,000) or imprisonment of up to three years — or both. Further fines up to RM1,000 (US$240) each can also be imposed for every day the offence continues after conviction. The court may order the convicted person to apologise to those affected by the offence. Should the person fail to do so, the court may order another fine of up to RM50,000 (US$12,000), a year of imprisonment, or both.

The Malaysian Communications and Multimedia Minister Saifuddin Abdullah argued the law will only be used against those who spread fake news about COVID-19 and the country-wide emergency — not criticisms of the government. But it could be a slippery slope — now that the government has more power to restrict speech, there are fears it could seek to permanently stifle dissent.

The Human Rights Commission of Malaysia (SUHAKAM) acknowledged Saifuddin’s assurances, but wants the government to differentiate between criticism of the government and fake news. Article 10(1)(a) of the Federal Constitution enshrines freedom of speech. Instead of this heavy-handed approach, SUHAKAM is calling on the government to step up its public information campaign to overcome inaccurate COVID-19 or vaccine-related news.

The ordinance falls terribly short of universal standards — it doesn’t require the fake news to cause real harm, nor does it clearly define what constitutes prohibited content. The opaqueness of the law could have a chilling effect on open and frank public discussions about the state of emergency and COVID-19, as well as the government’s handling of the pandemic.

There are concerns about similarities between the ordinance and the 2018 Anti-Fake News Act, which was allegedly passed by the administration of the former prime minister Najib Razak to silence reports of his involvement in the 1MDB scandal. The following Pakatan Harapan government subsequently repealed the law in December 2019.

Second, the ordinance only deals with COVID-19 and the state of emergency, while the Act was criticised for being overly broad and allowing the government to widely stifle dissent. Under the Act, a person could be imprisoned or fined without the government needing to prove harm or intent to harm. The law granted unfettered discretion to authorities to target any expression that they disputed the veracity of — or simply did not like. Its content-based offences were much broader than those that already exist in legislation like the Sedition Act, Penal Code, or the Communications and Multimedia Act.

Third, the 2018 Anti-Fake News Act imposed heavier penalties and longer imprisonment than the new ordinance. Yet both laws co-opt online intermediaries in the government’s censorship efforts. Their jurisdictional scope extends beyond Malaysia’s territory, targeting any entity should their expression concern Malaysia or affect Malaysians.

It remains to be seen whether the government will use the emergency ordinance to recklessly supress free speech. Though the wrong approach, there is hope that its use will be limited as a short-term remedy for the serious issue of fake news in Malaysia. Fake news cannot always be defeated in the marketplace of ideas.

But Malaysia is sliding down the slippery slope of censorship and the ruling government should be challenged in venturing beyond its mandate.

Mohd Azizuddin Mohd Sani is Professor of Politics and International Relations at the School of International Studies, Universiti Utara Malaysia.

Myanmar Junta Mixes Violence With Extortion in Onslaught Against Protesters

Japan–US relations in a post-COVID-19 world

George Floyd protests continue for 13th day in US