Could The Boeing NMA Be Perfect For A Post-Pandemic World?

Boeing’s new midsize aircraft (NMA) is a hotly awaited jet of which the details are a little scarce.… 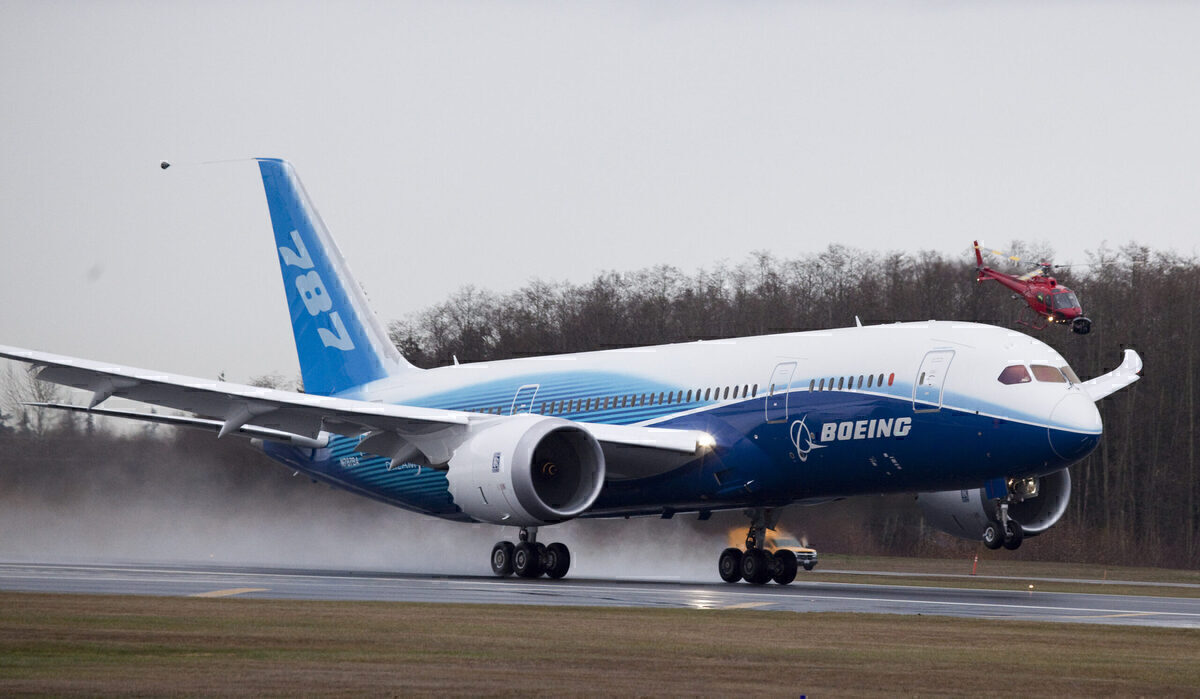 Boeing’s new midsize aircraft (NMA) is a hotly awaited jet of which the details are a little scarce. But, we know that the NMA will be in the smaller segment of widebody jets that may end up coming in two different sizes that could be perfect to replace both the Boeing 757 and 767s. This sets it up well for a post-pandemic world.

Airlines have made it no secret that the NMA is something they want to look at. Delta Air Lines, in particular, has been pushing the NMA hard for a key reason. The airline once considered buying up to 200 of those aircraft, though it had nothing finalized at the time.

With Boeing 757 and 767 jets that will need replacing in this decade, the airline is intently watching Boeing to see what they offer as they try and solve the problem posed by their Boeing 767s. With Airbus already competing hard for business, Boeing has its work cut out for it.

The NMA could be good for a post-crisis network

Airlines know that there is depressed travel demand for international long-haul travel in a post-crisis world through at least 2022, barring any major changes. So, routes that were previously viable with larger aircraft are not so much anymore. Think leisure-oriented long-haul routes, such as from the East Coast of the US to Lisbon or Geneva or Berlin, among so many other options.

Airlines know there will be demand for perhaps around 200-or-so passengers each day per way, but not the 250+ there was pre-crisis. So, the NMA could easily fit in well as a smaller long-haul jet that can make those routes economically viable where a Boeing 787 or Airbus A330 would not be terribly viable.

The NMA would also work when demand recovers

When demand recovers, the NMA can go back and fill in the gaps of lower-demand routes that are absolutely not viable now but would be viable in the future. Think of some weaker routes that airlines have canceled now, such as from the US to Manchester, or Prague, or Budapest.

The NMA, presumably with superior economics to a Boeing 757 or 767, could also open up new cities to receive airline service. One big X-Factor is the range of the NMA. If the NMA gets the range to run transpacific routes, then this could seriously expand connectivity from points on the West Coast of the US to Japan or South Korea, or else open up additional destinations in the South Pacific.

The NMA also needs to hold similar qualities to the 757. That is, the plane should be able to be used on long-haul international and domestic routes. So, when an airline wants to put the aircraft into service when demand is a little weaker, like off-peak seasons, the aircraft should be able to make domestic routes work, such as transcontinental flights between cities like Boston and Seattle or New York and Portland, among others.

Ultimately, the Boeing NMA could give Boeing a hot-selling aircraft that would have a lot of appeal to many airlines and be able to do many different missions for many years to come and save it from losing market share to the Airbus A321XLR. This is exactly a product that could fill out the gap in Boeing’s aircraft portfolio. Boeing just needs to get the project underway and out in time.

Do you think the NMA would be the perfect post-pandemic airplane? Let us know in the comments!