Hal Ketchum died on Monday night (Nov. 23) due to complications from dementia. He was 67 years old. 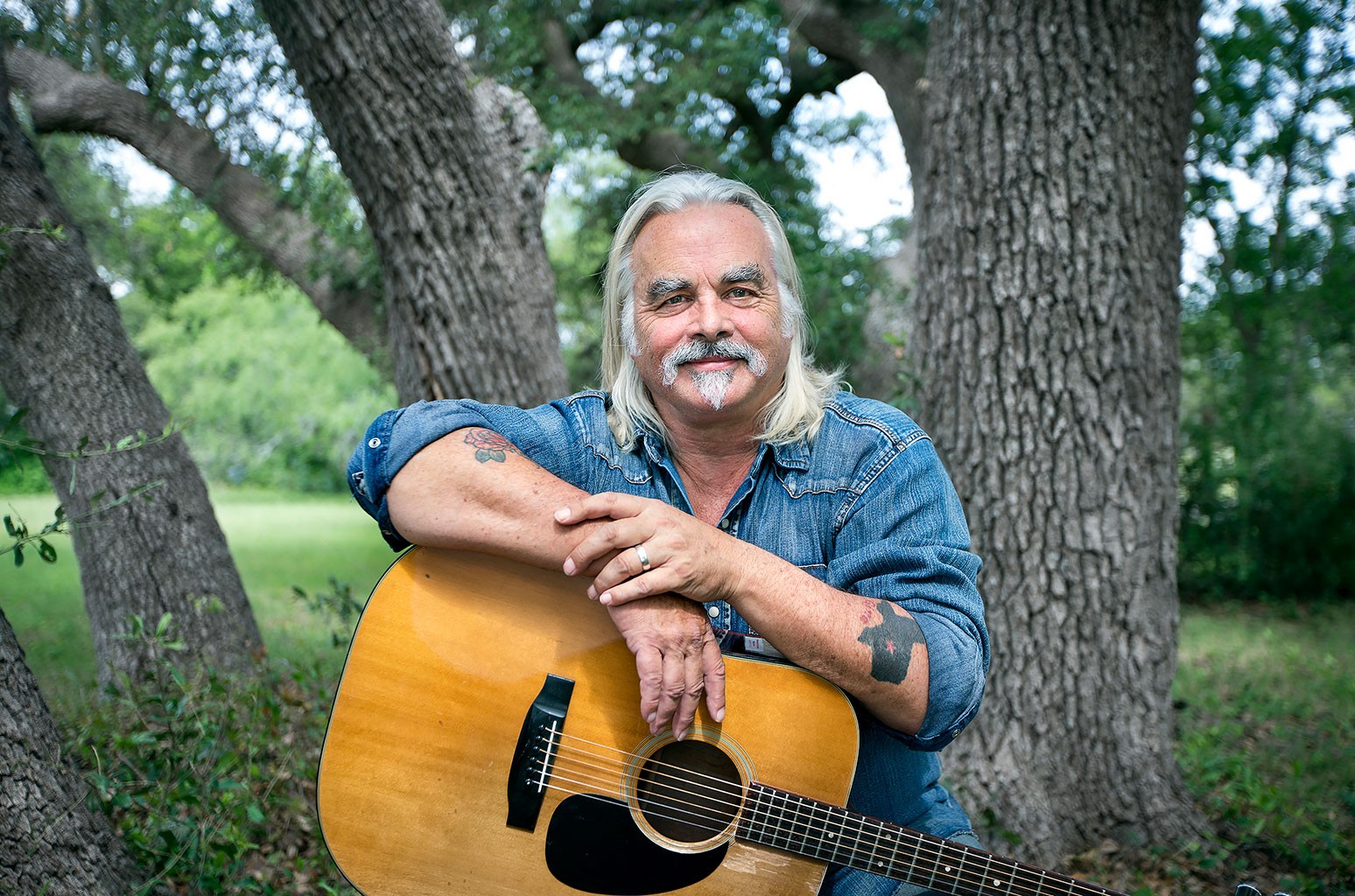 Hal Ketchum died on Monday night (Nov. 23) due to complications from dementia. He was 67 years old.

The country star’s official Facebook page shared the news, adding “May his music live on forever in your hearts and bring you peace.”

In April 2019, Ketchum’s wife Andrea revealed that the singer has been diagnosed with Alzheimer’s. “He has been battling this for some time now, but because of his love for his fans, he continued performing as long as it was possible,” she explained. “Dementia is an exhausting and confusing illness and now it’s time for Hal to stay home with loved ones.”

Ketchum released his debut album Past the Point of Rescue in 1991, and his debut single “Small Town Saturday Night” and the album’s title track both charted at No. 2 on Billboard’s Country Songs chart. The following year, the 90s hitmaker unveiled Sure Love, including “Hearts Are Gonna Roll,” and “Mama Knows the Highway.” His final album, I’m the Troubadour, was released in 2014.

Following the death of the beloved Grand Ole Opry member, a number of his fellow musicians shared their grief. “I am saddened to hear the news of the passing of Hal Ketchum,” John Berry shared in a statement. “He had such a distinctive voice and way of delivering a song. He was also a very nice man and wow, could he snow ski! I will cherish the day I spent with Hal and Charlie Daniels the day we shot the video for the Long Haired Country Boy remake at Charlie’s place. If you watch the video and you think we must have had a lot of fun you’d be correct. It was a great day and will be forever a fond memory.”

“Hal Ketchum was a singer’s singer,” Tim Rushlow added. “One of the nicest guys in the business and I so enjoyed our conversations about history. I can’t say enough about how cool he was on and off stage. I will be cranking up my favorite song of his today! Do yourself a favor and listen to ‘In Front of the Alamo’ and you’ll know what I mean. Rest easy my friend.”

“I remember one year when Gerry House was promoting Oktoberfest and as a joke he challenged Hal Ketchum to come play live in the studio in a pair of lederhosen to yodel for the audience,” shared Devon O’Day, host of Main Street Today and Devon O’Day’s Nashville. “It was off the cuff and on air and we had no idea Hal had heard until he just showed up wearing full German attire with knee socks, suspenders, leather shorts and an accordion.  I seldom saw Gerry House bested with a joke but this time he was. Hal sang and laughed with us at himself and the joy of life. He was brilliant. He had a voice he kept pristine throughout his career and dashing good looks that matured like the finest wine. But his laugh…his smile…his humor will always be my fondest memory of him. Our world is dimmer today without Hal’s smile.”

Kid Kudi and Eminem Collab for Single – The Adventures...