PKN-Orlen wants the transaction to be unblocked. 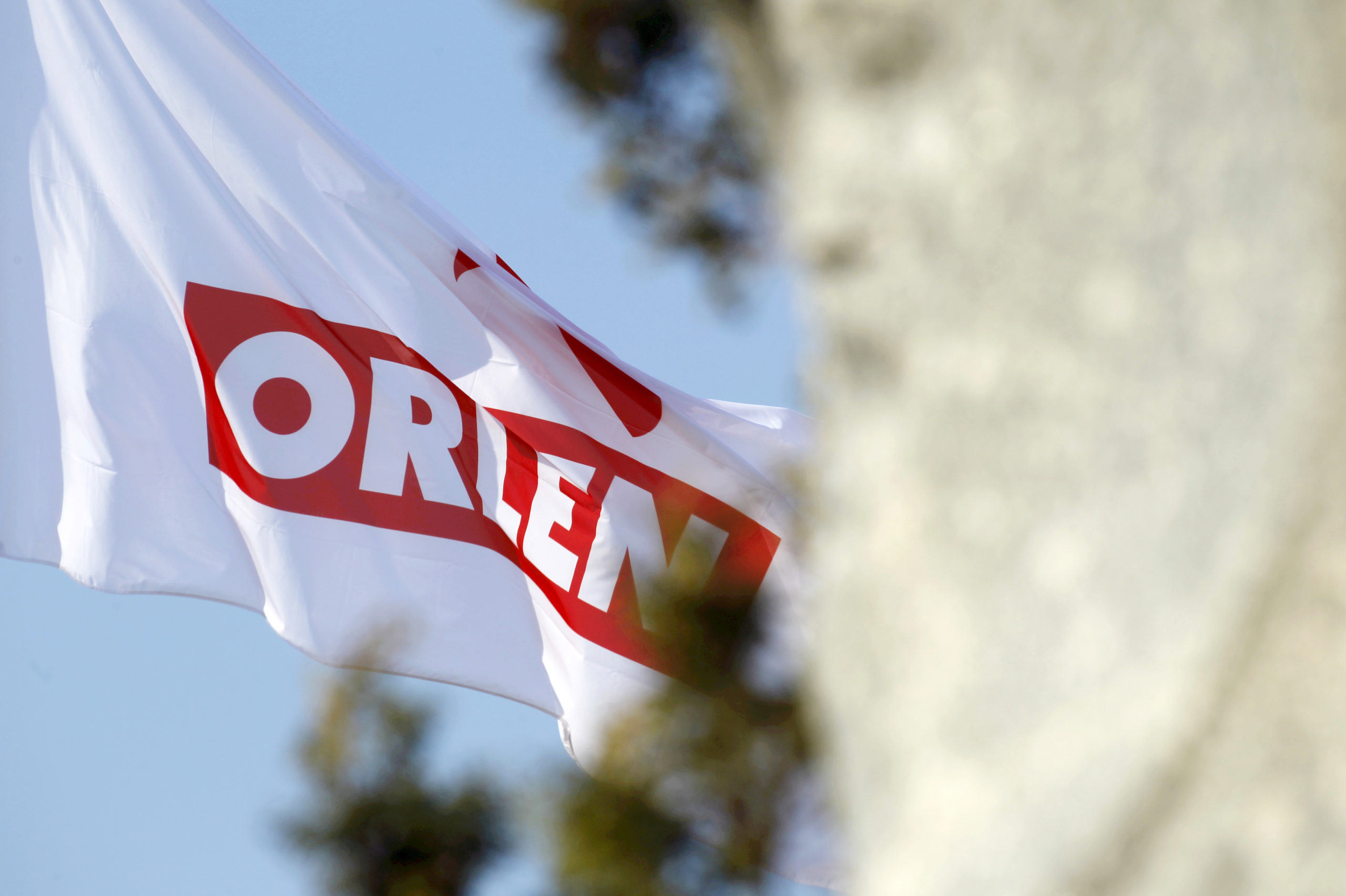 WARSAW — Poland’s state-run refiner PKN-Orlen said Tuesday that it would “use all available means” to complete the takeover of local media publisher Polska Press after a court in Warsaw approved a motion from the country’s Ombudsman to stop the controversial deal.

It’s part of a broader fight over the nationalist government’s effort to bring more institutions under its political control.

However, the takeover is in question now after Ombudsman Adam Bodnar last month appealed UOKiK’s decision. Bodnar asked the Warsaw District Court to delay the transaction, a motion approved by the court, the Ombudsman’s office said Monday.

“There are no legal grounds for restricting PKN-Orlen from exercising its rights resulting from the [acquisition]. The transaction … was carried out in accordance with the law after obtaining the final decision from UOKiK,” Obajtek tweeted. He also said that the court’s decision is “irrelevant” because the transaction has already been completed, “so it won’t have an impact on our actions.”

Orlen is 27.5 percent owned by the state, but the government largely calls the shots at the company.

The transaction raised concerns that the ruling Law and Justice (PiS) party government would use the deal to boost its control over the media ahead of 2023, when Poland holds national and local elections. The company insists that the deal is a purely business decision.

“UOKiK did not probe if the takeover would result in an improper limiting of the freedom of the press,” the Ombudsman said in March.

The anti-monopoly watchdog responded Tuesday, saying that the issue of press freedom was “beyond the competencies” of the office. UOKiK said the court’s decision to freeze the takeover was improper and a “disturbing precedent.”

Poland’s state television and radio have essentially been turned into propaganda arms of the ruling party; the European Commission has raised concerns about media freedom in Poland. The government and state-run corporations also funnel advertising to media outlets that favor PiS — similar to the model adopted by Hungary.

There were fears that Orlen would do the same when it took control of Polska Press, worries exacerbated when Dorota Kania, a staunchly pro-government journalist, was nominated to the company’s management board in early April.

Poland has seen a steady fall in perceptions of media freedom. In 2020, it came 62nd out of 180 countries in the World Press Freedom Index prepared by the NGO Reporters Without Borders, down from 18th in 2015.

The Ombudsman’s office is one of the few state institutions outside the control of the ruling party. Bodnar is still in place despite his constitutional term having ended last September. The PiS-controlled lower house of the parliament, the Sejm, and the opposition-controlled Senate are in a stalemate about choosing a successor.

The issue of replacing him was up before the Constitutional Tribunal on Tuesday — the country’s top court which is under the control of judges selected in violation of the Polish constitution. The tribunal is due to issue a verdict Thursday on whether Bodnar can continue to serve if no replacement has been chosen.

The government has long derided Bodnar as being a de facto opposition politician rather than an impartial defender of citizens’ rights.

This article is part of POLITICO’s new coverage of Competition and Industrial Policy. This coverage includes the must read Fair Play newsletter every weekday morning.Email pro@politico.eu to request a complimentary trial.
Source : Politico EU More

US to deploy 500 additional troops to Germany this year

Trump orders large withdrawal of US forces from Germany

Donald Trump threatens to pull US out of WHO