The fashion brands are shifting a lot more of their business online, and the CEO hinted he may close more stores.

By the end of this week, Tapestry, the company that owns Coach, Kate Spade, and Stuart Weitzman, will be welcoming customers back at 300 of its U.S. and Canada stores.

But in yet another example of how the coronavirus pandemic looks to permanently shift more retail online, those stores will be open primarily for in-store or curbside retrieval of orders place online rather than for having shoppers coming in and browse, especially during this time of social distancing.

Tapestry only got about 10% of sales online before the pandemic broke out, but CEO Jide Zeitlin wants the company to expand that dramatically and be less dependent on its physical stores. “It’s about having more equilibrium between the physical and the digital,” he tells Fortune.

It’s also about keeping pace with the broader market. According to Bain & Co, online sales represented 12% of the global luxury personal goods market last year and will hit 25% next year.

The partial reopening of just under half its North American store fleet for Tapestry could not come soon enough. At the height of the store closures last month, 90% of its stores worldwide were closed. And in March, global sales were down 40% even with North American and European stores open the first half of the month. (Tapestry gets about 10% of sales at department stores like Macy’s and Nordstrom, which have also been closed.)

So a bigger e-commerce business is imperative for Tapestry, which even heading into the COVID-19 crisis had been struggling to turn around its Kate Spade and Stuart Weitzman businesses. Its main business, Coach, generates about 70% of company sales.

Zeitlin also hinted that the company would consider shrinking its store base over time by not renewing some leases and perhaps closing some stores.

“We will continue to hold our stores to a very high standard. We will optimize our store base over time,” he says.

One of his top lieutenants said on conference call two weeks ago that Tapestry would hold any store making the cut to a “much higher level of profitability” than before COVID-19, and the company is “engaged in constructive dialogue with all of our major landlords in the U.S.”

In the meantime, while there is only so much e-commerce can do to replace store sales in short order, Zeitlin sees even modest reopenings as essential to getting business going again, pointing to the gradual but certain ramp up of business in China and South Korea, where stores are now all open again.

“There is not a simple on-off switch when you all of sudden go from all of your stores being closed to all being open,” says Zeitlin.

Zeitlin says stores—the good ones—will remain central to Tapestry. And he is looking into things like online appointments for stores for crowd control reasons. At the same time, he dismisses the idea that Coach and the other brands could lose a lot of impulse buying from people popping in on an improvised visit. “What may appear to be a spontaneous purchase when someone comes into the store has been informed by a lot of research online beforehand,” he says.

‘Frozen’ musical will not come back to Broadway when theaters reopen

The NYSE trading floor will partially reopen after Memorial Day

The NYSE trading floor will partially reopen after Memorial Day

The brokers that are allowed to return will have to wear protective masks and follow social-distancing requirements.

The New York Stock Exchange will partially reopen its normally crowded trading floor later this month after closing it in late March due to the coronavirus.

Stacey Cunningham, president of the NYSE, said Thursday the trading floor will reopen to a subset of brokers the day after the Memorial Day holiday.

The brokers that are allowed to return will have to wear protective masks and follow social-distancing requirements, Cunningham said in a commentary published in The Wall Street Journal.

Employees of large companies that normally crowd the NYSE trading floor as they oversee the action will largely continue to work remotely, as they have been since March 23, when the NYSE shifted to all-electronic trading as a precautionary step after two people tested positive for COVID-19.

Several thousand brokers and others used to crowd the trading floor of the NYSE as recently as the 1990s. But in the years since, the rise of electronic trading grew to dominate the action on Wall Street. These days, there are about 500 floor traders at the NYSE.

IT shares on May 7th; Just Dial Limited plunged almost...

Investors brush off brutal jobs data, but is it enough... 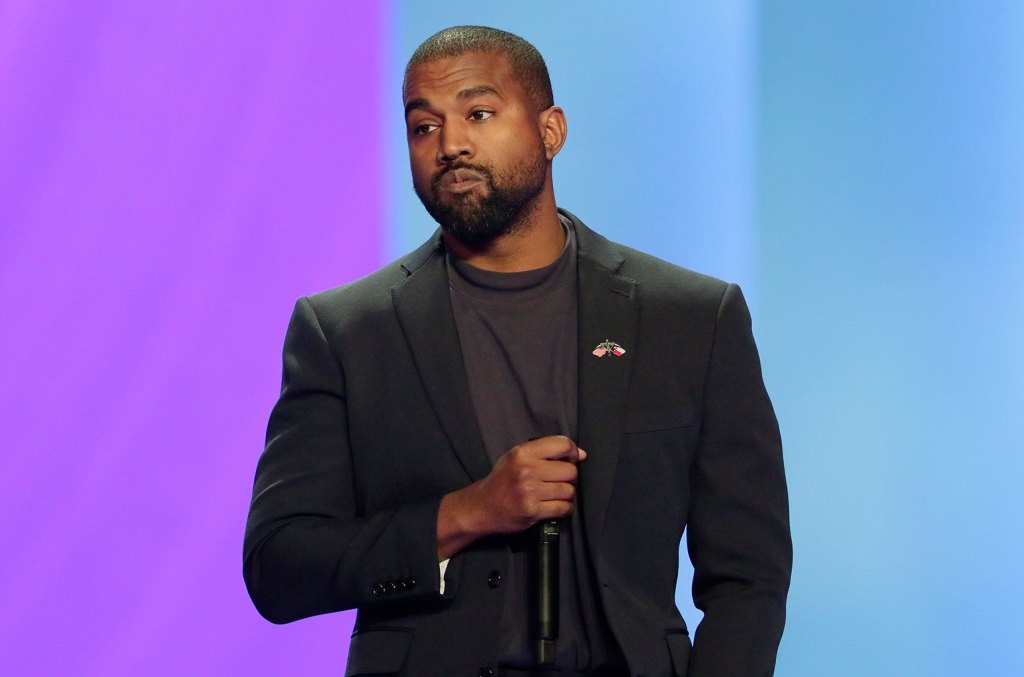 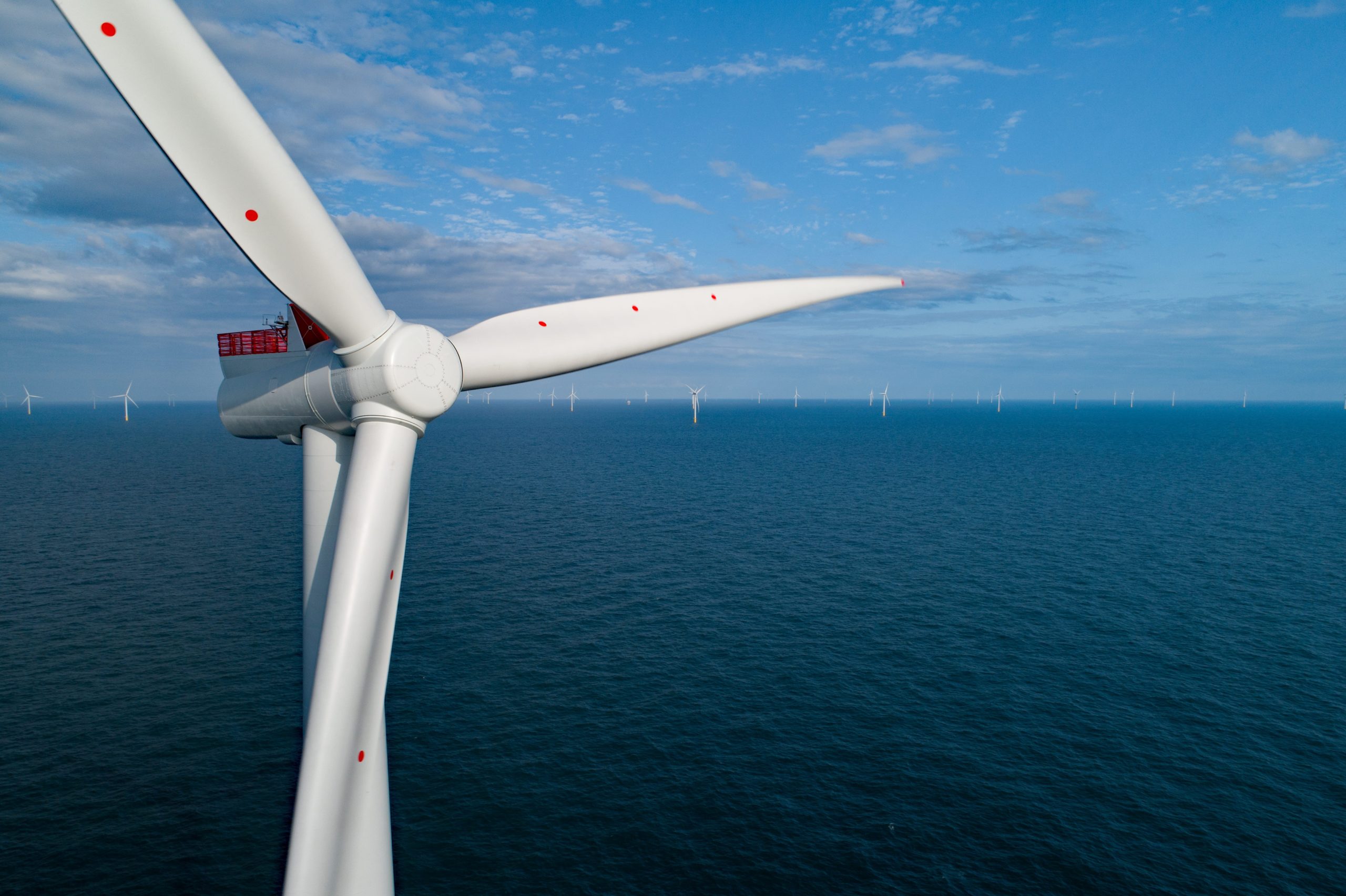 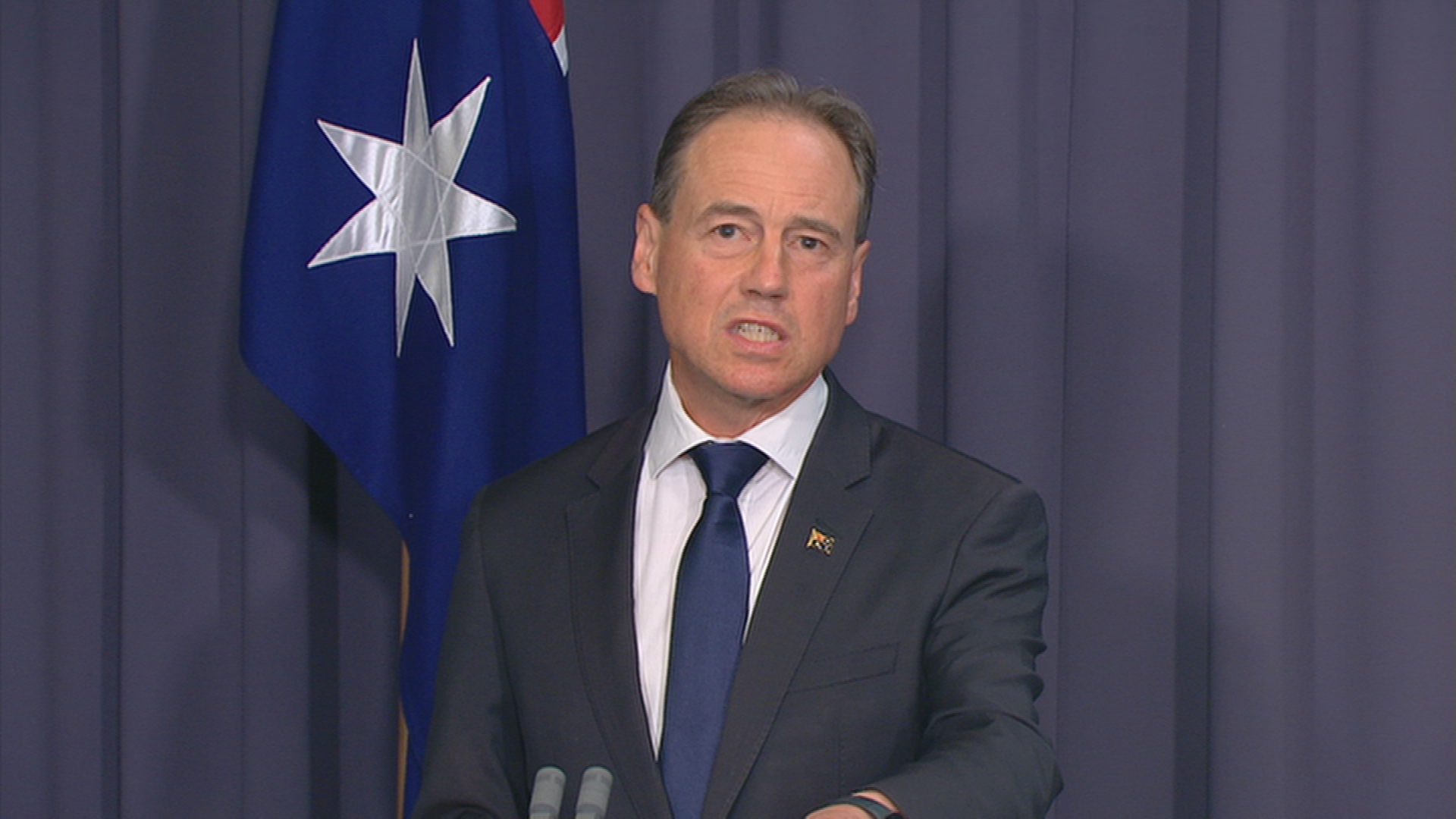 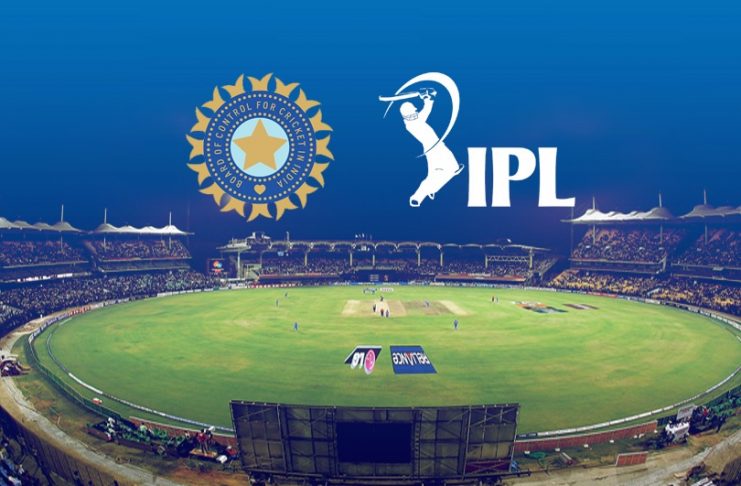 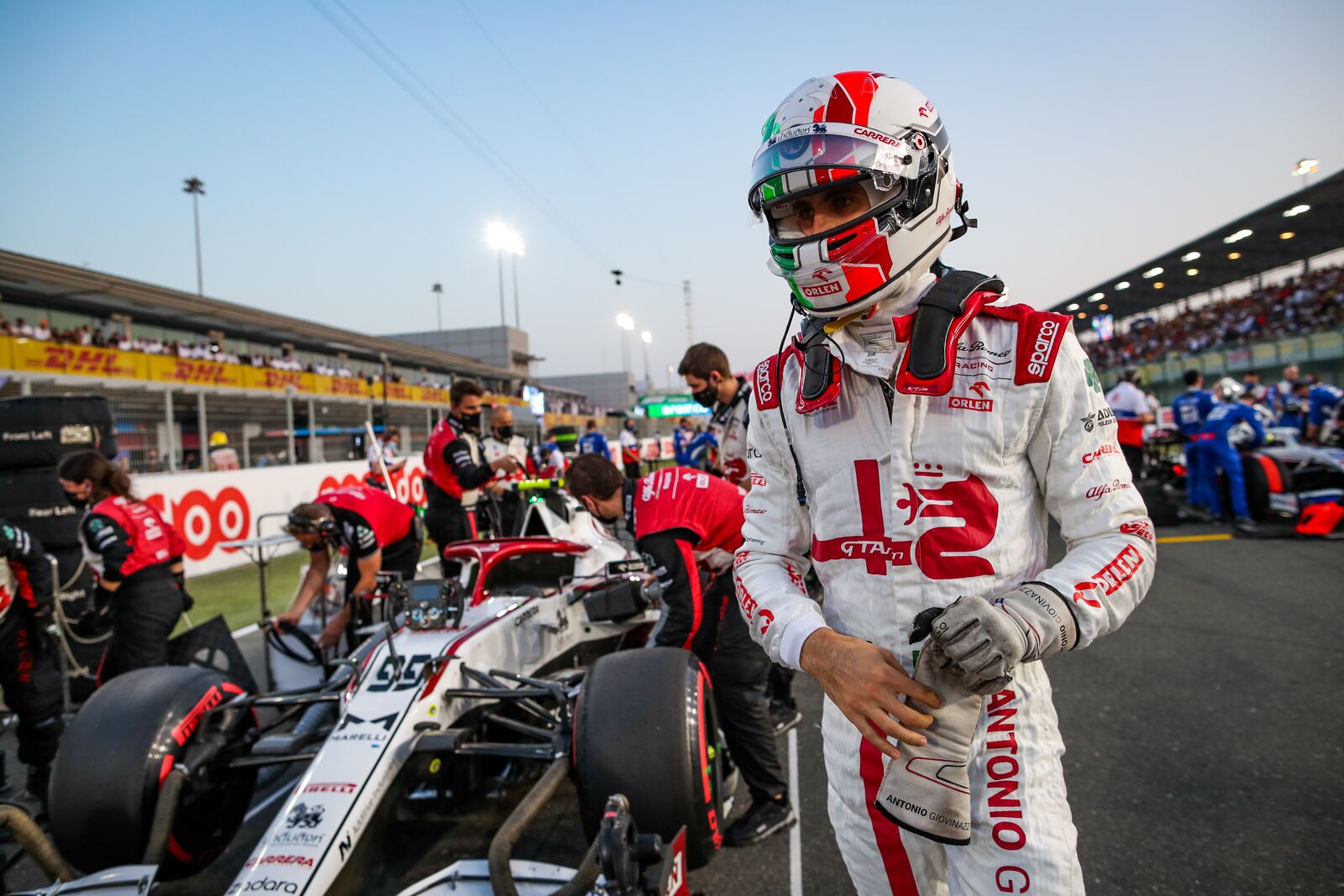