In recent months, many international airlines have bid farewell to their inflight magazines. The glossy entertainment and duty-free… 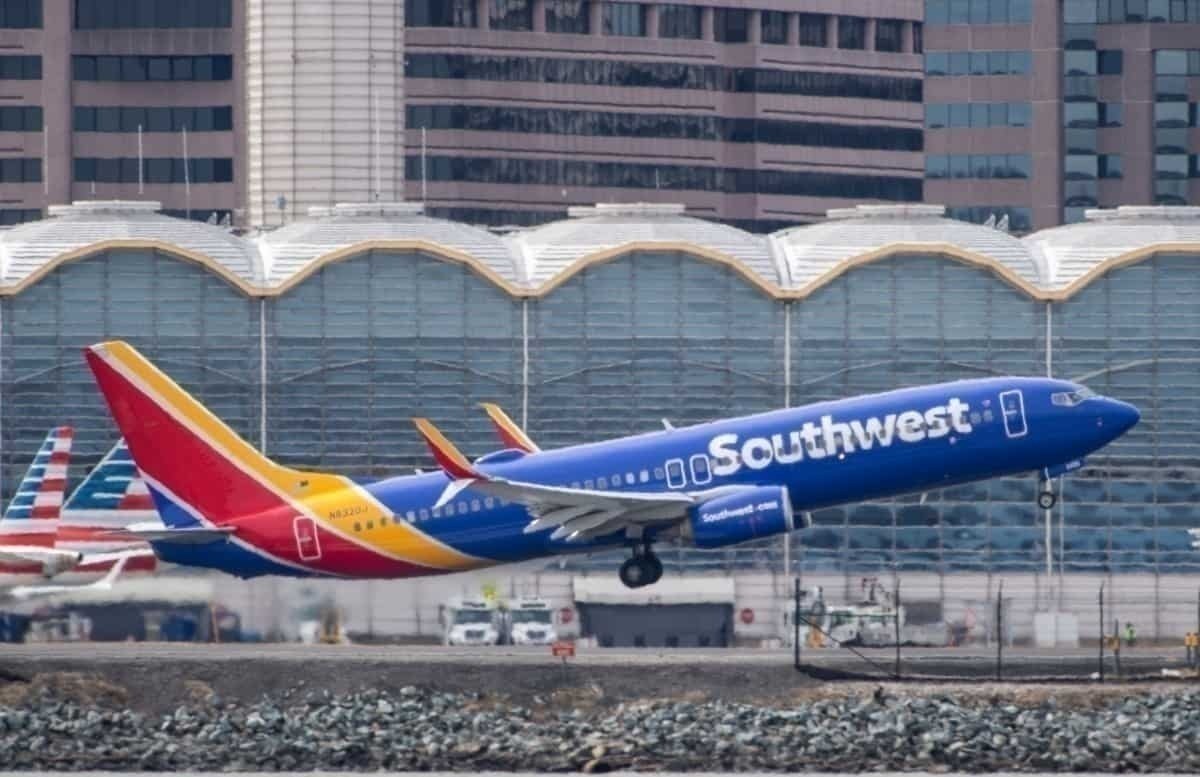 In recent months, many international airlines have bid farewell to their inflight magazines. The glossy entertainment and duty-free filled catalogs are just one of the victims in the aviation industry amid the coronavirus pandemic. While some may lament the tradition and others their jobs writing for these publications, we take a look at whether the demise of the inflight magazine could actually be a good thing.

To stave off the transmission of the coronavirus and invite passengers back onto aircraft, airlines across the world have decided to get rid of their inflight magazines. The reason behind this is to reduce the number of touchpoints between individuals and the virus. Almost all airlines have now invested their time in more stringent cleaning measures to halt the spread of COVID-19. Removing magazines it just one additional action that could help.

However, this decision has not come without its consequences. Many writers, designers, and contributors to airline magazines have now lost their jobs. This was the case with one writer who explained his situation on Twitter.

I'm out of a job, along with a lot of other talented editors and designers who until this afternoon worked on Southwest: The Magazine. It may never see the light of day now so just wanted to say that our April issue was really gonna be great!

Will the magazines return in another form?

The obvious answer is, of course, to distribute the magazines digitally. Ryanair has never offered a physical copy of its in-flight magazine. The current issues are online for download pre-flight. This does require passengers to be more proactive, but those looking for duty-free deals are likely to take advantage.

Air Canada had previously still published a hard-copy of its magazine, but it’s also available online. Airlines who follow a similar approach and offer WiFi on their flights could still be expected to reach similar levels of interest with these digital copies.

Another option for airlines is to follow Qantas’ forward-thinking strategy. It’s posting its inflight magazine ahead of time to its frequent fliers.

Of course, both of these methods do not guarantee that airlines will get the custom that they used to, but there are still options that could keep some writers and advertisers in business. Although the purpose of removing in-flight magazines is largely for health and safety reaons, there is also a massive added benefit for the environment.

It goes without saying that not printing inflight magazines is more environmentally conscious. The airline industry should be able to drive down its harmful impact on the environment by using less paper and fewer raw materials than before.

Glossy magazine pages do decompose, but the production of them can be an intensive process. To get the glamorous look and feel, minerals and resins must be used to make to pages shine.

So, with fewer magazines produced, there will be fewer precious natural resources used as well as fewer waste items, recyclable or not. If airlines turn away from hard copies, the environment will be released from undue stress. That said, the correct approach is vital. Shipping individual magazines to frequent fliers, like Qantas, potentially raises the CO2 emissions produced per magazine. That’s because the publications will need to be delivered by fossil-fuel-powered vehicles.

However, it seems to this writer that the loss of the physical in-fight magazine can only be a good thing. Do you agree?

Do you think digital magazines will be suitable replacements for in-flight magazines? Let us know your thoughts in the comments.