CPL 2020: BT vs GAW – Warriors knock Tridents out of the tournament

In their previous encounter, the bowling unit of Guyana Amazon Warriors (GAW) exhibited top-class performance by ending the innings of St Lucia Zouks (SLZ) on 109. Warriors continued the momentum in their next match, and this time Barbados Tridents (BT) were on the target. The Chris Green-led side stopped Tridents on just 89/9. It was… In their previous encounter, the bowling unit of Guyana Amazon Warriors (GAW) exhibited top-class performance by ending the innings of St Lucia Zouks (SLZ) on 109. Warriors continued the momentum in their next match, and this time Barbados Tridents (BT) were on the target.

The Chris Green-led side stopped Tridents on just 89/9. It was the 26th match of the ongoing Caribbean Premier League (CPL) 2020 played at Brian Lara Stadium in Tarouba.

Opting to bowl first, Guyana bowlers – Romario Shepherd and Imran Tahir – led the decimation of Tridents.
Both the bowlers bagged three wickets each and never allowed the Barbados batsmen to recover from the damage. Shepherd completed his spell with 3/22 in 4 overs. Similarly, Tahir finished off the proceedings with 3/12 in 4 overs. Apart from Shepherd and Tahir, Green (1/17) and Kevin Sinclair (1/23) picked up one scalp each.

The highest scorers for Tridents were Mitchell Santner (18 off 27) and Nyeem Young (18 from 17). Opening batsmen, Johnson Charles and Justin Greaves, contributed with mere 10 runs each. In the end, Tridents could only reach 89/9 in their allotted 20 overs.

Chasing 90 in 20 overs was never going to be a challenging task for Guyana. Though they did lose Brandon King for a duck on the very first ball of their innings, but a relatively low target didn’t put any pressure on the Warriors batting unit.

In the seventh over, Warriors lost Sherfane Rutherford (1). Then, in the subsequent over, they lost Nicholas Pooran for a 6-ball duck. However, Hetmyer held his end and kept on ticking the scoreboard. He was well supported by Ross Taylor (16 not out). The pair added an unbeaten stand of 41 runs to register the fifth win of Warriors and knock Tridents out of CPL 2020.

In the 25th game of CPL 2020, Jamaica Tallawahs (JT) and St. Kitts and Nevis Patriots (SKP) had to share the points as heavy rain abandoned the contest. A play of only 5.4 overs could take place, in which, the Patriots managed to put 46-0 on the board.

After levelling the T20I series with Pakistan, England will now take on Australia in the three-match 20-overs series, starting from Friday (September 4). The deadly novel coronavirus threatened to wipe out England’s entire home season. Still, they are set to complete all 18 scheduled men’s internationals, albeit the fixtures have been played behind closed doors.… After levelling the T20I series with Pakistan, England will now take on Australia in the three-match 20-overs series, starting from Friday (September 4).

The deadly novel coronavirus threatened to wipe out England’s entire home season. Still, they are set to complete all 18 scheduled men’s internationals, albeit the fixtures have been played behind closed doors.

For the home team, Jos Buttler, Jofra Archer and Mark Wood are ready to make a comeback after missing the recent T20I series against Pakistan. England captain Eoin Morgan has declared his side the underdogs ahead of the series opener against Australia, who have not played a competitive match in last six months. The game will be played behind closed doors.

Sky Sports Cricket will telecast the three T20Is live in the UK. Live streaming will be available on the SkySports website, SkyGo app and Now TV pass.

The series will broadcast live in Australia on Fox Cricket and also streamed live on Kayo Sport.

The other broadcasters for England vs Pakistan T20I series are:

Indian cricket lovers can even stream the T20Is live on Sony Liv app and JioTV.

ENG vs PAK: “Hope to see him in all formats” – Sourav Ganguly...

Jasprit Bumrah Has The Potential Where James Anderson,... 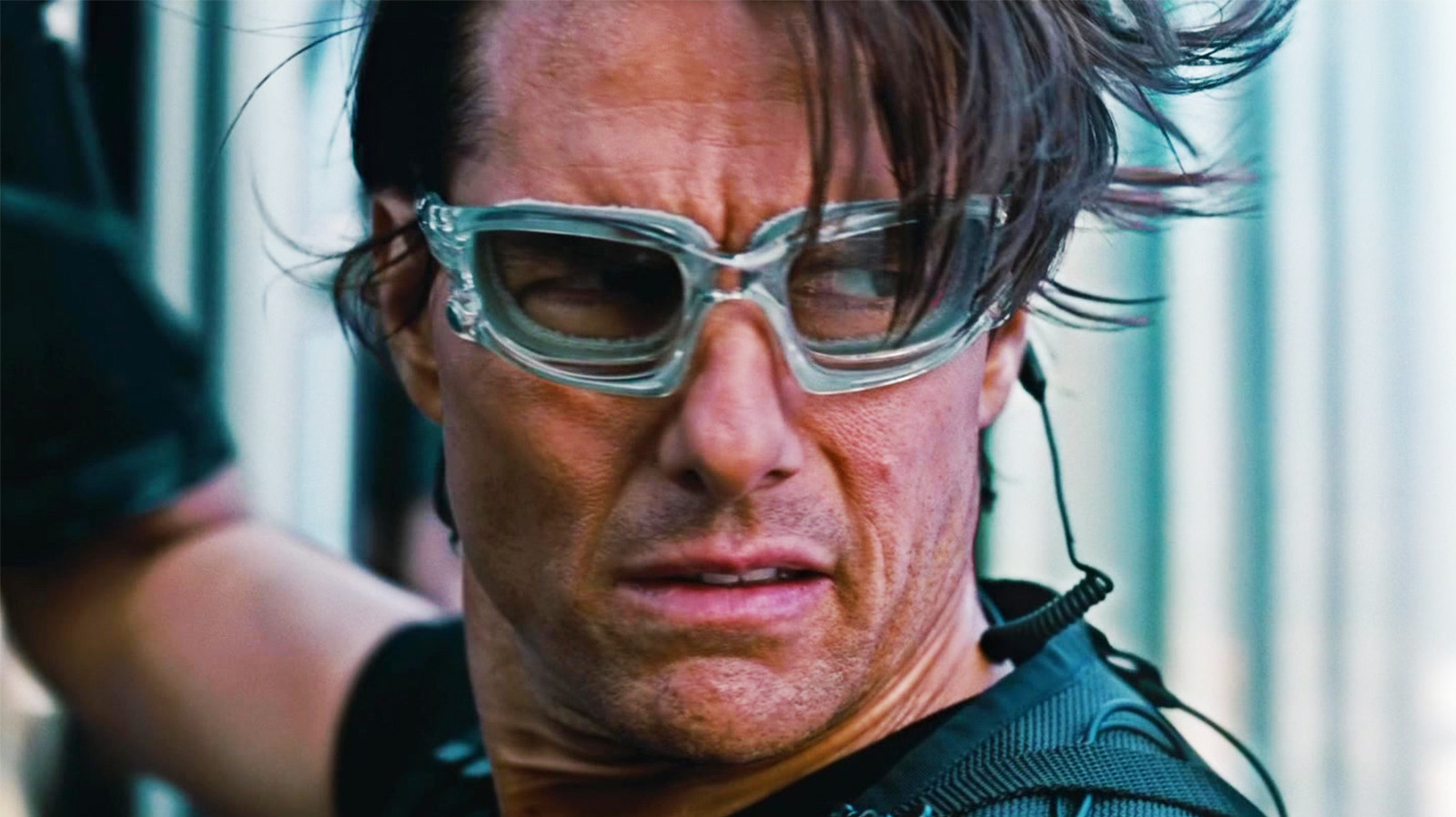 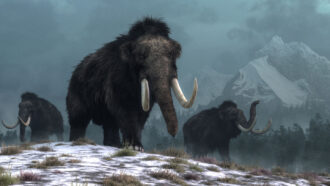 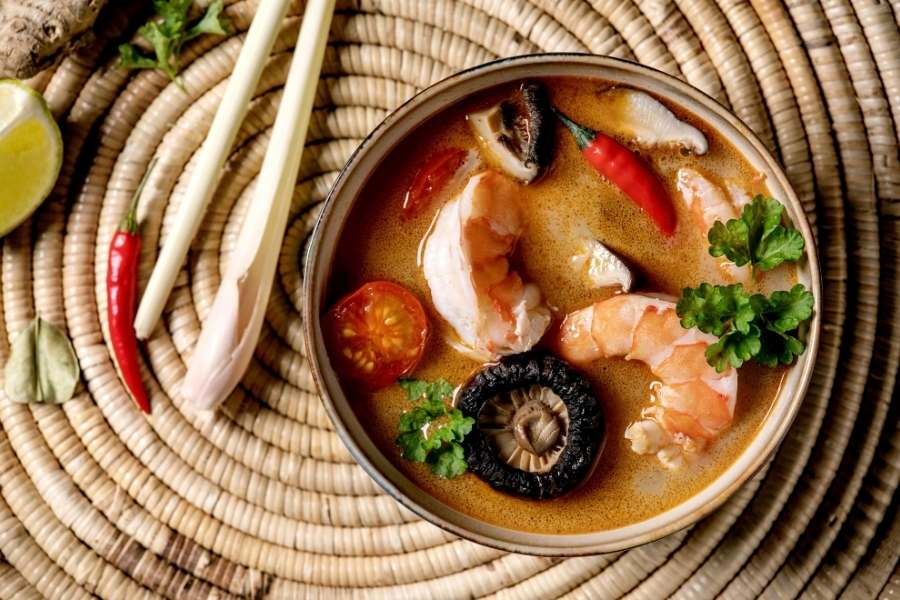