Match 20 of the Caribbean Premier League (CPL) 2020 will see bottom-placed St Kitts and Nevis Patriots (SKP) squaring off against Guyana Amazon Warriors (GAW) at Queen’s Park Oval in Port of Spain. This will be the last match before the venue shifts back to the Brian Lara Cricket Academy for the final leg of… Match 20 of the Caribbean Premier League (CPL) 2020 will see bottom-placed St Kitts and Nevis Patriots (SKP) squaring off against Guyana Amazon Warriors (GAW) at Queen’s Park Oval in Port of Spain. This will be the last match before the venue shifts back to the Brian Lara Cricket Academy for the final leg of the tournament.

The Warriors, with two wins and four defeats, are placed just above SKP at the fifth position. They lost their last match against the table-toppers Trinbago Knight Riders (TKR) on August 27.

On the other hand, the Patriots’ batting order has been a major disappointment. They have registered only one victory in six attempts.

This sets up to be an exciting encounter where both teams will be looking to regain their rhythm.

SKP will be coming off after losing their last encounter against the Tallawahs by 37 runs. Chris Lynn, Nick Kelly and Denesh Ramdin once again faltered on a square-turner as they couldn’t chase a target of 147.

Skipper Rayad Emrit and the spinner Imran Khan have been decent with the ball.

The Chris Green-led side will be looking forward to clinching their third victory of the tournament. Brandon King and Chandrapaul Hemraj have had quite an underwhelming tournament so far, and they would like to turn around the script.

The Warriors have a veteran spinner, Imran Tahir, in their arsenal. He will definitely play a crucial role at a spin-friendly pitch in Port of Spain.

Queen’s Park Oval has been a nightmare for the batsmen, and a paradise for the spinners so far. Today’s encounter will be no different. Batsmen will struggle to pile up runs while spinners will wreak havoc with the ball.

One can expect another low-scoring but an enthralling encounter on the cards.

Former Indian skipper MS Dhoni drew curtains on his glorious career after announcing his retirement from international cricket on August 15. He broke the news by sharing a montage of his 16-year long, illustrious journey on Instagram. The Ranchi-lad last appeared for Team India in the semi-final of the ICC Cricket World Cup 2019. He… Former Indian skipper MS Dhoni drew curtains on his glorious career after announcing his retirement from international cricket on August 15. He broke the news by sharing a montage of his 16-year long, illustrious journey on Instagram.

The Ranchi-lad last appeared for Team India in the semi-final of the ICC Cricket World Cup 2019. He scored 50 of 72 deliveries before a marvellous throw from Martin Guptill sent him back towards the pavilion.

RP Singh, former Indian pacer and Dhoni’s close friend, has opened up on the possible reasons that might have forced the veteran stumper to bid adieu to international cricket.

Singh believes that the postponement of T20 World Cup, originally scheduled to be held this year in Australia, played a crucial role in forcing Dhoni to announce his retirement.

“Of course, it has. He has been a massive player in T20s so he wanted to wait until the big event. Besides that, age and fitness also contributed to his decision. If you leave aside IPL, he hardly got any opportunity to display his batting for India in ODIs for the last 12-15 months,” Singh told cricket.com.

‘Dhoni also was not able to finish off games’

Dhoni’s realisation that his finishing prowess has plummeted in the last few years might be another factor compelling him to take retirement.

“In the 2019 World Cup, he may have wanted to bat at number 4 but that was not done because of team management and in the lower order, he barely got a chance until the semi-final game.”

“Oddly, he also was not able to finish off games the way he used to do earlier. Maybe that also gave him the signal that he was reaching his end and he needed to take a call on his future,” Singh concluded.

Sania Mirza sees many similarities between her husband... 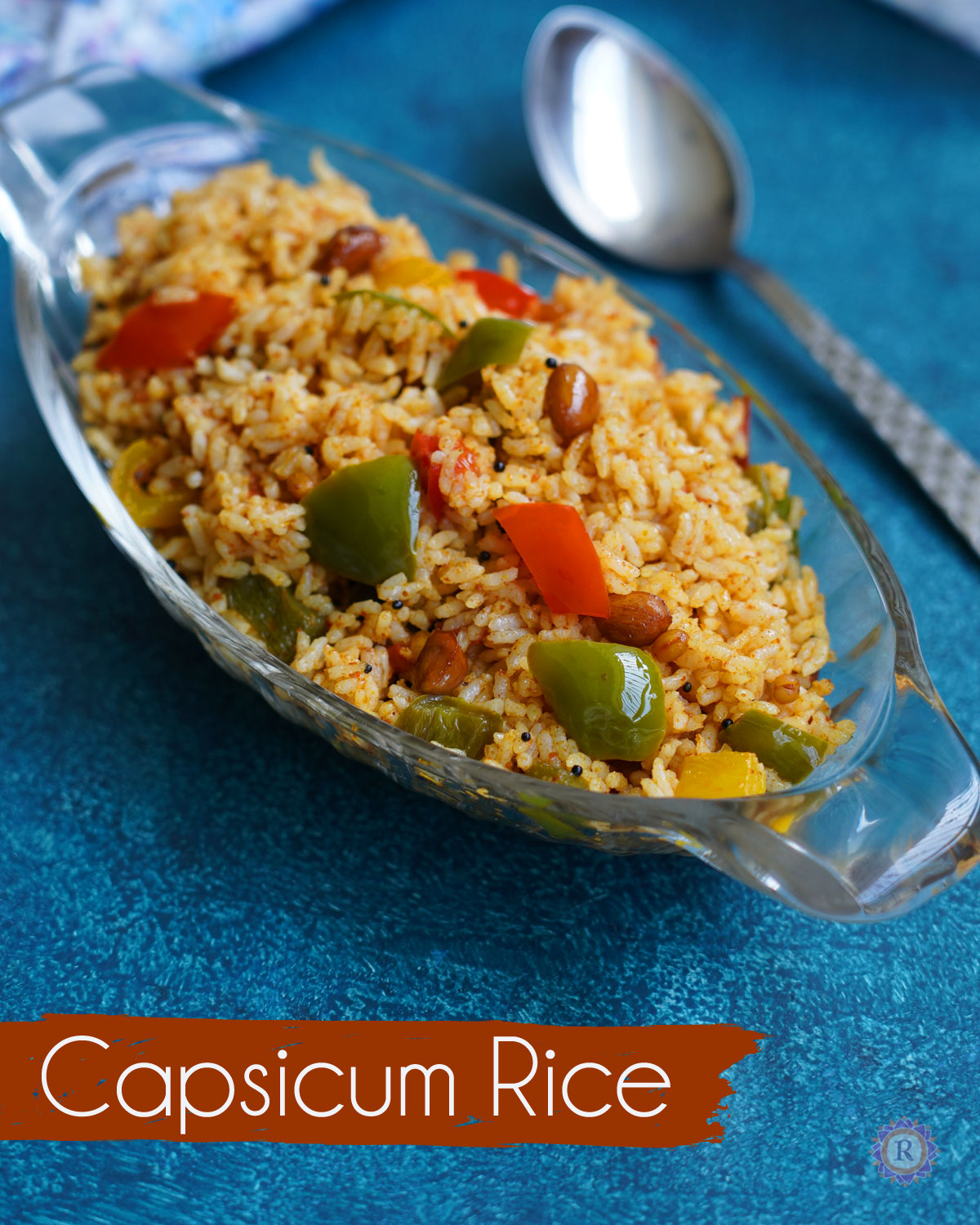