This was going to be a big year for Japan. With the Summer Olympics due to be hosted in Tokyo, the island nation expected 40 million tourists to grace its shores. 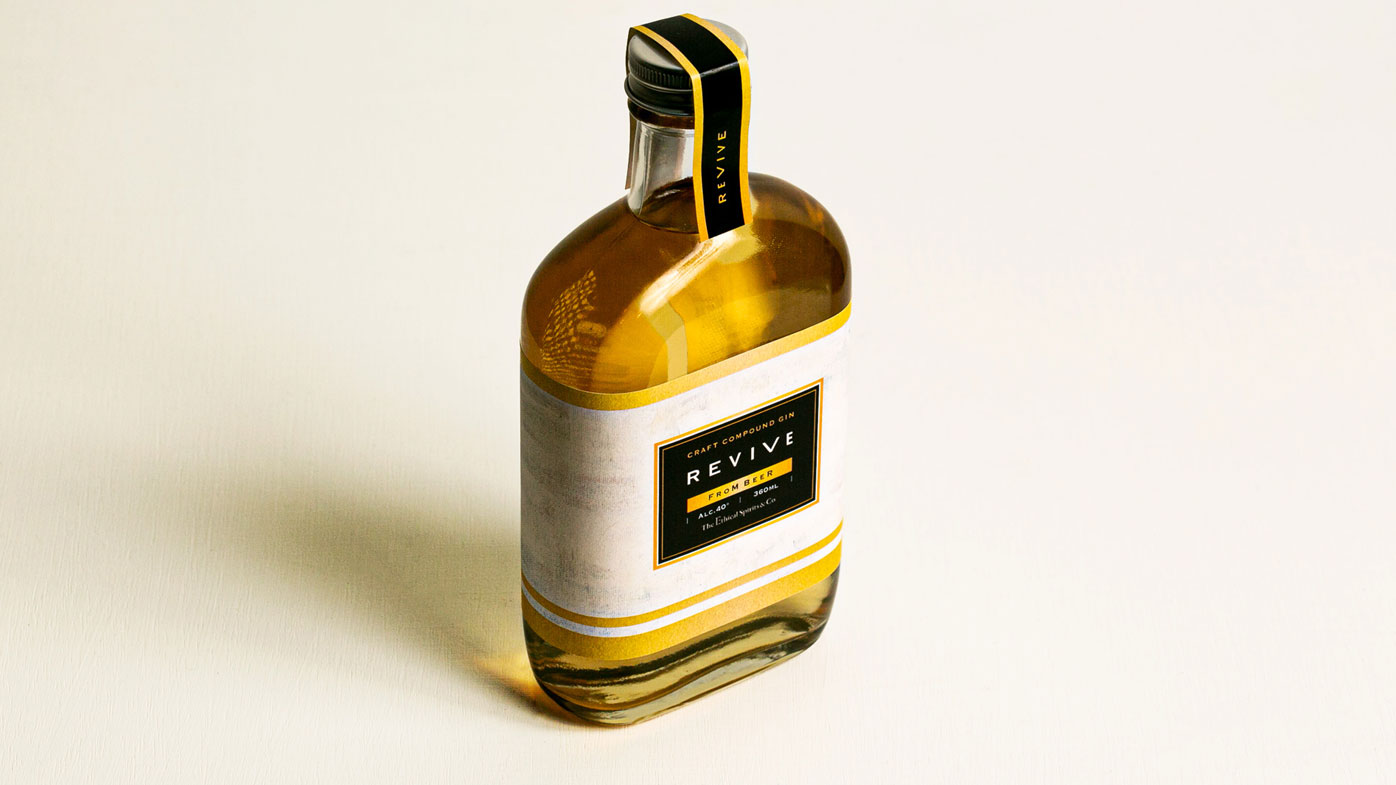 This was going to be a big year for Japan. With the Summer Olympics due to be hosted in Tokyo, the island nation expected 40 million tourists to grace its shores.

But when COVID-19 took hold, the Olympics were postponed and the already struggling economy took a further battering.

With bars and restaurants suffering a significant reduction in business, beer sales in Japan dropped 26 per cent by volume for the first half of the year, according to Bloomberg.

The company had to come up with a solution — and decided to turn the unsold beer into a different alcoholic beverage.

In April, Kiuchi Brewery launched the "Save Beer Spirits" campaign at its Tokyo distillery, offering local bars and breweries the chance to turn unused beer, a product with a four to six-month shelf life, into gin — a product without an expiration date.

A mission to save beer

In 1994, Japan relaxed its strict laws around microbrewing, sparking a boom in craft beer.

While overall beer sales in Japan have stagnated for the last decade, craft beer has been on the rise: its 0.5 per cent share of the total beer market in 2007 had more than tripled by 2016.

Kiuchi Brewery — which began as a sake producer in 1823 — is one of many drinks producers that branched into craft beer when microbrewing laws changed. It has been making its signature Hitachino Nest craft beer for 24 years.

Yoneda says that turning beer into spirits isn't a new innovation. Kiuchi Brewery has been using beer to make plum wine liqueur for years, and has experimented with gin liqueurs in the past.

Most gins are made with a base of grains like barley, rye or wheat, which are fermented into a mash, then distilled into a high-proof "neutral" spirit. The spirit is then distilled a second time with juniper berries and other botanicals, which add flavor.

The beer replaces this neutral spirit, skipping the mash and fermentation process, and jumping straight to distillation.

Kiuchi Brewery asked participating bars to send in a minimum of 20 liters of unused beer, which would be sent back as gin, says Yoneda. Kiuchi can produce eight liters of gin from every 100 liters of beer. 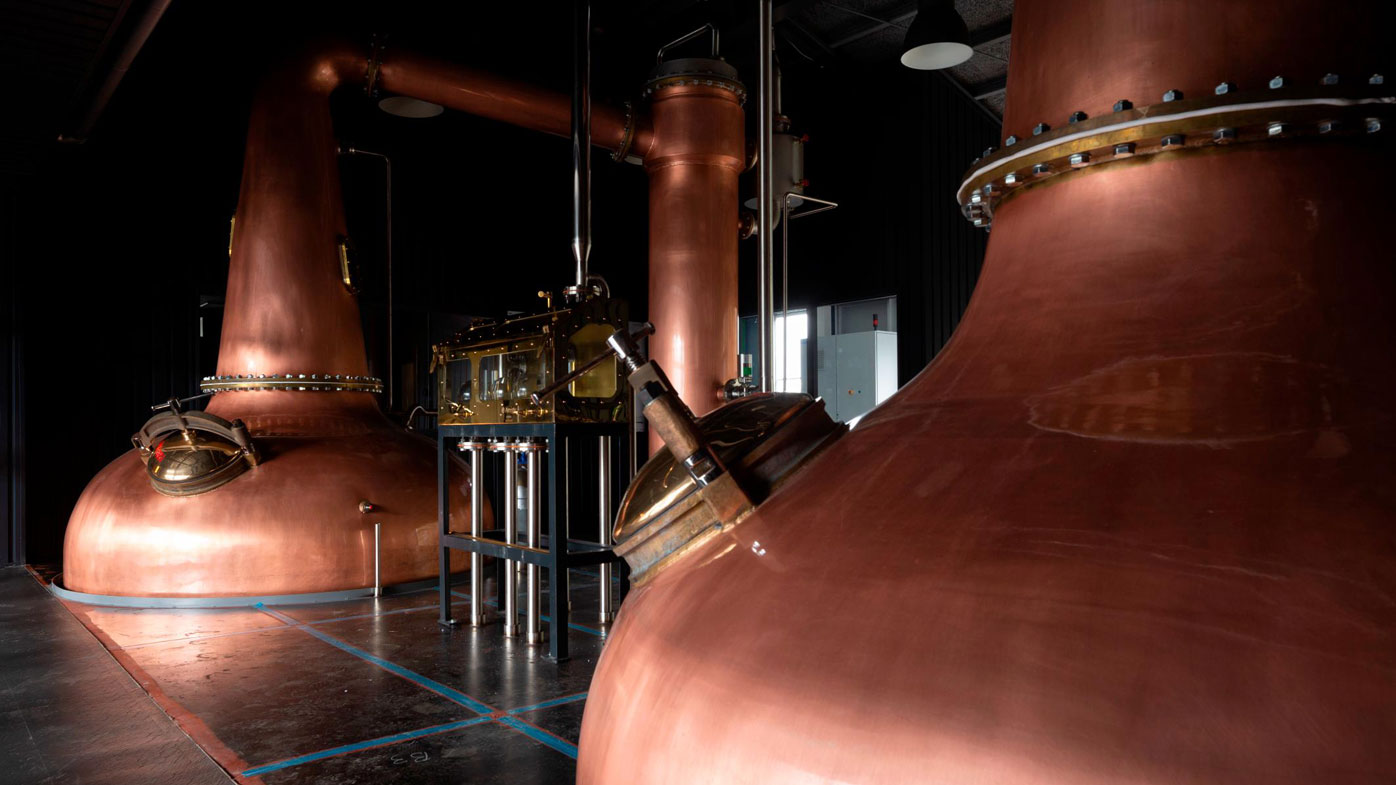 It then sends back the gin as a standard 750ml bottle of gin or as a sparkling gin cocktail, either in cans or in a keg for bars to use in their taps.

Yoneda says the beer base makes the gin bitter, but in addition to juniper berries, Kiuchi uses sansho peppers, lemons and mikan (Japanese oranges), which helps to "balance out the bitterness" with "citrusy notes."

The bars only have to shoulder the cost of delivery, with Kiuchi Brewery offering its distillation service free of charge.

"In these troublesome times, it is our responsibility to offer this service to everyone," Yoneda says.

"Most importantly, we want to keep the breweries and bar community alive."

Kiuchi isn't the only brewery using beer to make gin.

In May, they received a donation of 20,000 liters of expiring Budweiser from drinks giant AB InBev, who had a surplus of stock due to a drop in beer sales. The startup used the beer to create 4500 bottles of gin.

"We had a problem of excess inventory and Ethical Spirits had the knowledge and the right ethos to create a product that we mutually thought would be a positive impact," says Takahiro Shimada, head of marketing for AB InBev Japan, adding that the company wanted to support local businesses.

The Ethical Spirits & Co is still in the process of building its own distillery in Tokyo, scheduled to open in December, so they collaborated with Gekkeikan sake distillery to distil the Budweiser. 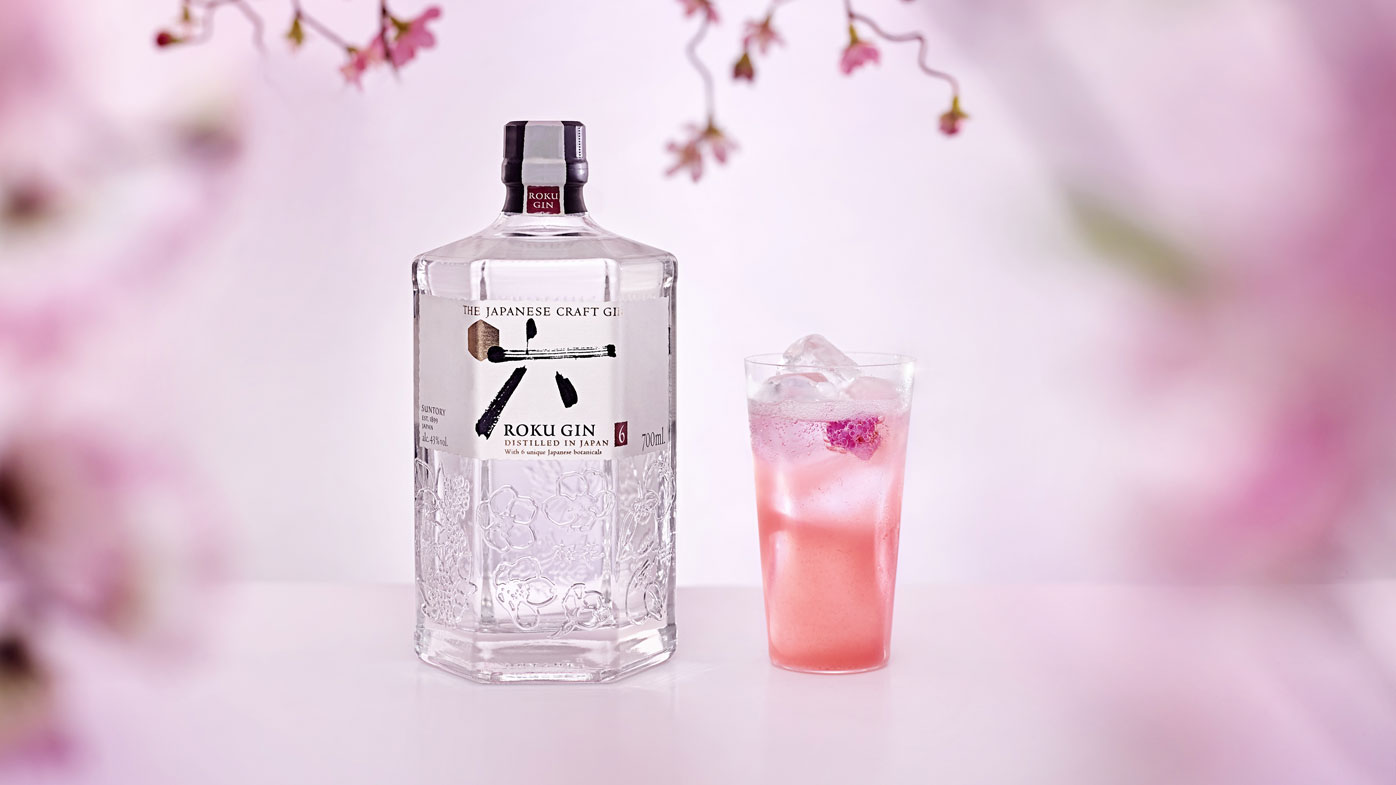 The beer-based gin initiatives are tapping into a rapidly emerging market.

Japan's first dedicated gin distillery opened just four years ago in Kyoto, but the gin market is already estimated to be worth US$209 million and is anticipated to grow by 4.4 per cent annually over the next three years.

"If you can essentially use unused or remaining ingredients to create something special and something premium, that's great. It follows with our vision of trying to achieve a sustainable, circular economy," says Ono.