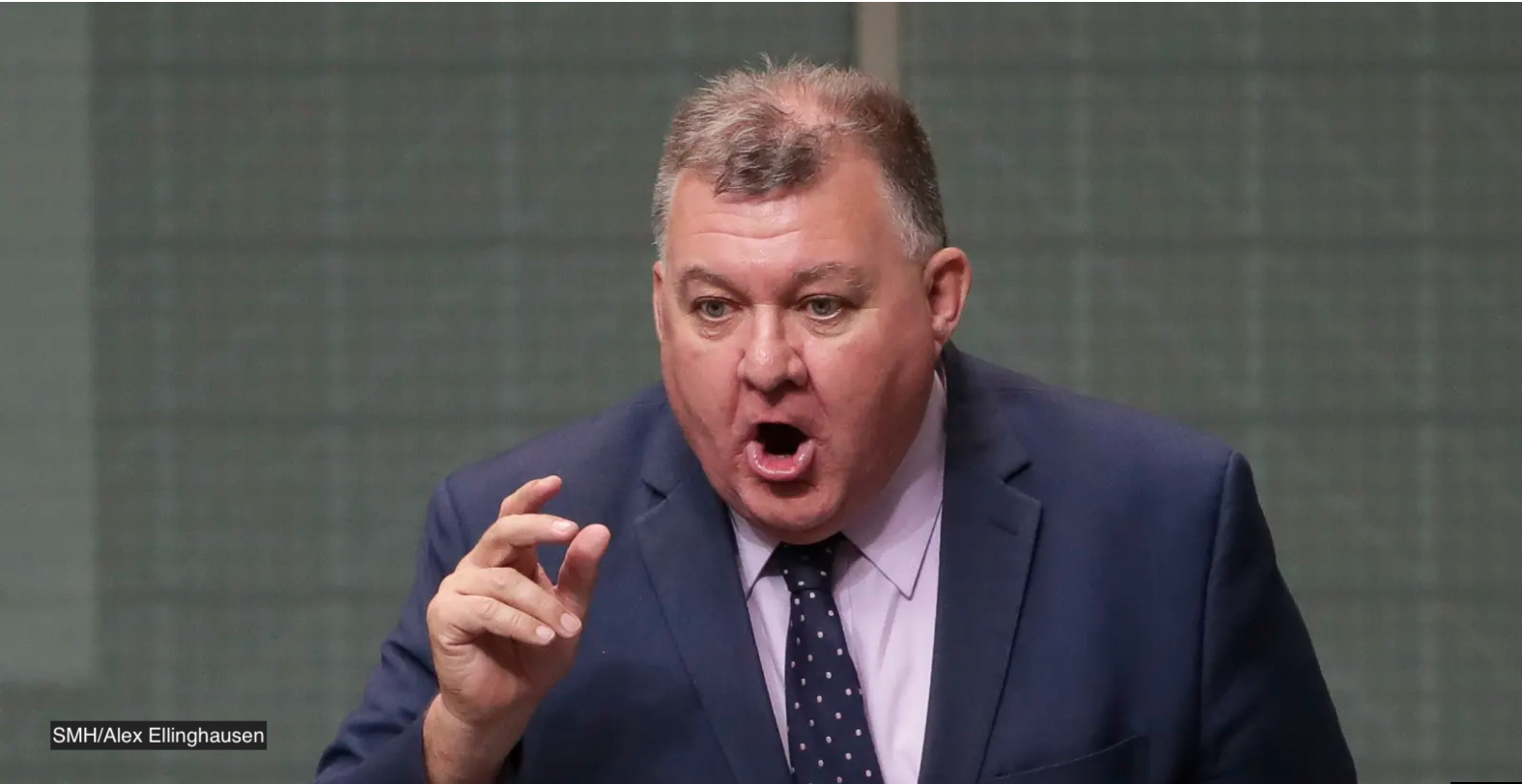 Saying he was sick of the idea of being hypothetically muzzled at some theoretical point in the imaginary future, Liberal MP Craig Kelly has quit the party to move to the crossbench, where he will finally be free to continue being an absolute peanut.

In a move that will dramatically unchange his ability to spout ridiculous conspiracy theories, Mr Kelly said he wanted to be able to post anti-COVID memes without having a major party breathing down someone else’s neck.

“It will be a refreshing continuation of the status quo to be able to post this bullshit without any consequences,” he said.

“As an independent I’m my own boss. Just as I was as a member for the Liberal Party”.

The Chicks drop Chicks from name

All Melbourne security guards must wear face masks when...

For those of you in Melbourne who need cheering up, just...

Trump to Annex Israel as 51st State as Netanyahu Drops...