Cape Town City star Craig Martin will make his 100th appearance for the club when they host SuperSport United on Saturday. 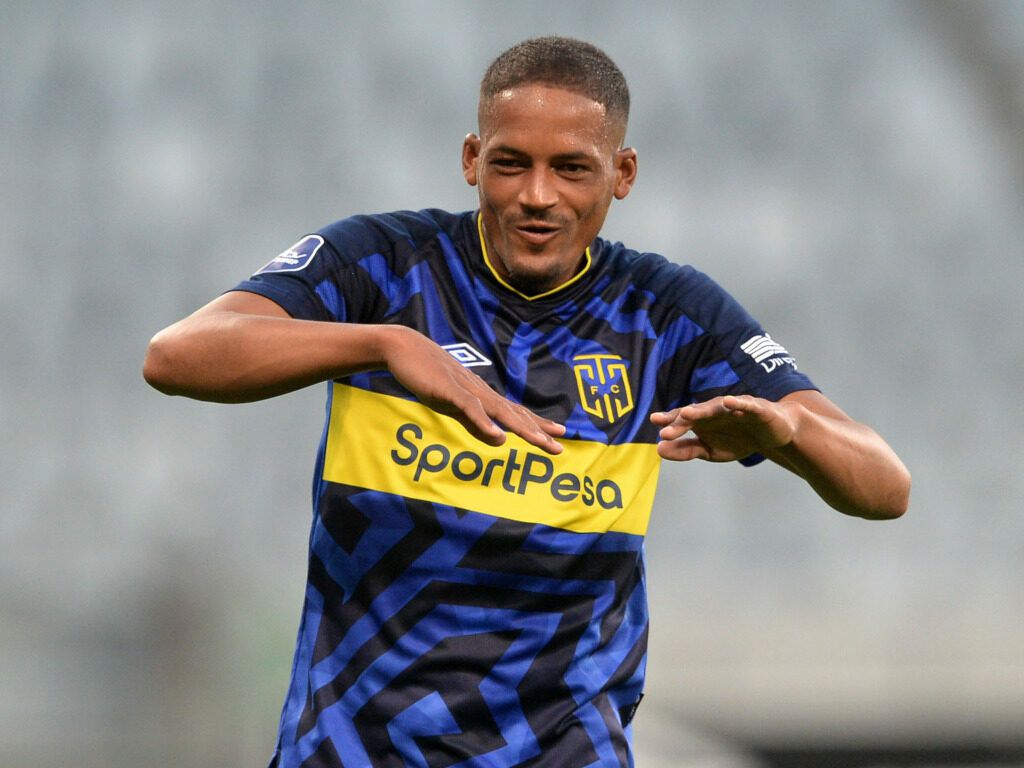 Cape Town City star Craig Martin will make his 100th appearance for the club when they host SuperSport United on Saturday, 10 April.

The 27-year-old signed for the Mother City outfit in July of 2017 and has become a mainstay of the team, making 19 appearances in the DStv Premiership this season.

“For me, joining Cape Town City felt good. Playing for my first professional club, coming from an amateur club playing for Hellenic, Glendene United FC… I didn’t know what it would feel like to be in a PSL team,” Craig Martin told reporters, according to IOL.

“That month of being on trial (at City) showed me that I can make it.

Craig Martin is a speedy attacking player by nature but has been deployed mostly at right-back by Cape Town City coach Jan-Olde Riekerink of late.

“I see myself playing further forward, but as the coach said, he is now having his own game plan where he can see me and see me in the future,” said Martin.

“So now I am adapting to what he wants from me. I see myself as a right-back sometimes. Greedy? I must be greedy. But if I get my opportunity to upfront, I will score.”

Ready for action: The ‘when, where and how’ of SANDF’s...

Reduce your stress levels with a simple foot massage