Called an "anti-RPG" by its creators, Moon is getting its first release outside of Japan in August, when it comes to Switch 23 years after its launch. 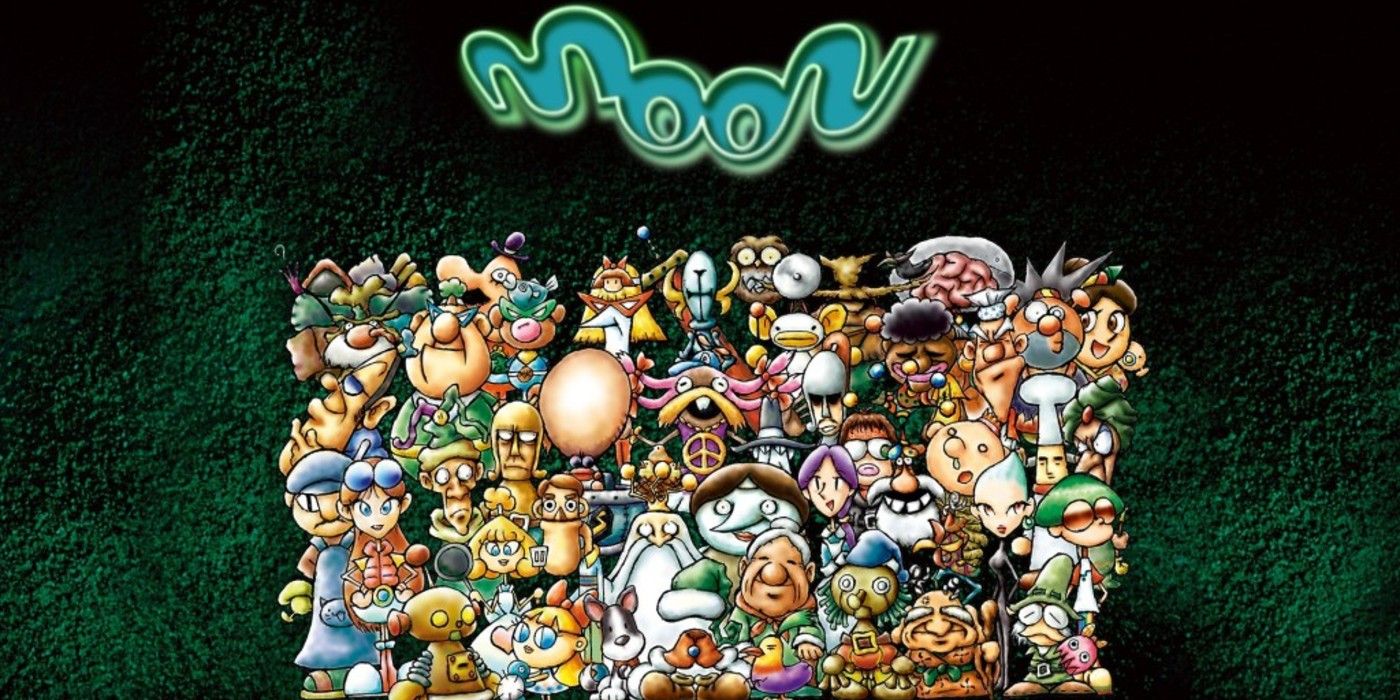 A 1997 PlayStation RPG called Moon is getting its first English release more than two decades after its Japanese launch when it comes to Nintendo Switch this summer. Moon is often called an “anti-RPG,” including by its designer, for the way it subverts and makes fun of the conventions of typical RPGs.

Moon never got a release outside of Japan and has remained relatively obscure, but it has a dedicated following among the few who’ve played it. It also introduced some concepts that were ahead of its time, like NPCs that follow a daily schedule rather than just standing in one place. Moon directly influenced some games that ended up having a bigger impact than it did, , which took from Moon the concept of non-violent solutions to combat encounters.

Related: How The Switch Can Compete With PS5 And Xbox Series X

Now, Moon will have a shot at a much wider audience, with its upcoming release on Nintendo Switch. According to a new trailer released by developer Onion Games, Moon is due out on Switch in just under a month, on August 27th. Onion Games includes some of the key designers of the original Moon among its staff. Along with Moon, designers at Onion Games worked on classic RPGs from around the same time period, and Suikoden. As the new trailer explains, Moon takes place inside a fictional game called Moon World, where the player seeks to restore love to the world, while following in the footsteps of a more typical RPG protagonist on a quest that leaves a trail of destruction in its wake. The trailer also shows off Moon’s extremely idiosyncratic and varied visual style, which incorporates clay puppets and a host of other nontraditional techniques.

In the last few years, several classic PlayStation games have been re-released to great success. Remakes like and Final Fantasy 7 Remake took beloved games and brought them up to modern standards, giving new life to already great games. The Moon re-release is something else entirely, taking a game that never had the chance to find a large audience and attempting to show that it deserved better from its initial launch and can still stand up without much alteration.

Moon’s first ever English release is an exciting moment for RPG aficionados and players interested in the history of video games, but whether wider audiences will appreciate or even find out about it is another matter. Nevertheless, Moon’s Switch release is a labor of love for its developers, and an event that some RPG fans have been waiting decades for.

Next: Persona 5 Scramble Western Release For PS4 And Switch In The Works

Moon will be available on Nintendo Switch on August 27th, 2020.

Love On the Spectrum: What Happened To Olivia After The Show?

What To Expect From Batwoman Season 2 | Screen Rant