Current Crisis Could Set Back Third Heathrow Runway By 5 Years 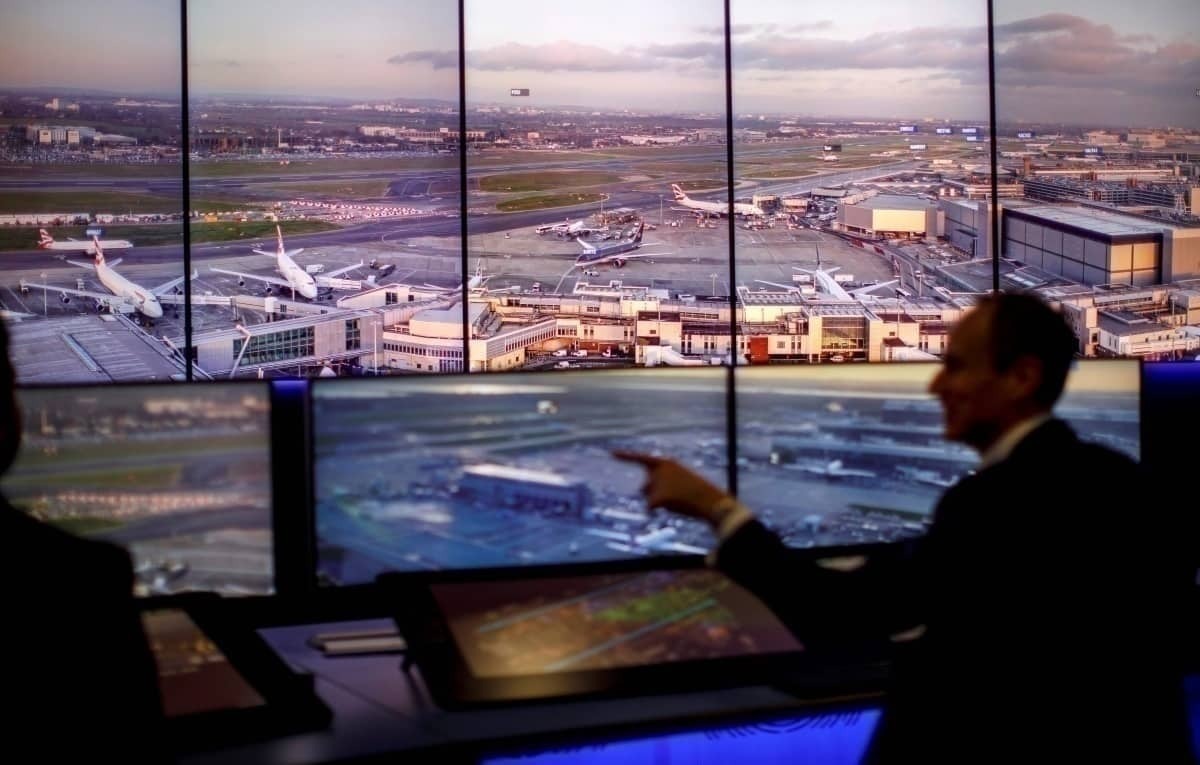 On Wednesday, the CEO of Heathrow Airport John Holland-Kaye told the UK Transport Select Committee that expansion plans at Heathrow could be pushed back due to the coronavirus. Initially, the airport has said all expansion plans could be deferred for two years because of the pandemic. However, the reality now is that Heathrow’s third runway could not be needed until 2030 or 2035.

On Wednesday 6th May, the UK Transport Select Committee chaired a meeting to discuss the future of the transport sector. Among those on the call was CEO at Heathrow John Holland-Kaye, who spoke about how the coronavirus was likely to affect the airport.

Among various suggestions about what could happen to the aviation industry, Mr Holland-Kaye told the committee that Heathrow was pushing back plans to expand. While the airport had said that two-year expansion delays could be expected, Mr Holland-Kaye went a step further. He said that the third runway at Heathrow would not be needed for another 10 to 15 years. The runway was due to launch in 2028 at the earliest, pending a compromise on its environmental commitment.

According to No 3rd Runway Coalition, during the meeting, the CEO said:

“Whether that [third runway] will be needed, we will have to see how things turn out over the next few years. If we are successful in rebuilding the UK economy, we will be needed that in 10 to15 years’ time. If not, then I think we’re all in a different world.”

However, the delay is not because Heathrow doesn’t want to expand. It has been devoted to its runway expansion, believing it could further develop the UK’s aviation sector. Instead, the rationale behind Mr Holland-Kaye’s statement is that Heathrow has other things to focus on right now.

Understandably, John Holland-Kaye told the Transport Select Committee that his focus was on protecting jobs and the business at this stage. The airport is believed to be spending around £200m ($247m) a month. This means that it has enough capital to last it another year. Yet, it’s not only a revision of priorities that’s curtailing expansion plans.

The crux of the issue is that the airline industry is expected to make a slow recovery post-coronavirus. Not only will Heathrow’s financial standing be impacted, but that of airlines and their passengers. In the UK, household income is expected to drop by 2% in 2020. In addition, the Bank of England foresees that GDP will fall in the country by 14%. Needless to say, there is a lot of work to be done to return the industry to pre-COVID-19 levels.

Yet, even if air travel is slow to recover, John Holland-Kaye is adamant that the demand will return at some point in time. For that reason, Heathrow appears to remain committed to its runway expansion. And there’s a good reason for that.

John Holland-Kaye told the committee in Wednesday’s meeting that if the government does not invest in saving its aviation sector, then it could be at risk of losing out to European competition. France and Germany are eager to become more prominent in the market. They want flights to route through their airports instead of the UK and Heathrow.

As a result, Mr Holland-Kaye suggested that more needs to be done to save the UK’s aviation sector, which is the 3rd largest in the world. Will that happen?

Heathrow’s runway expansion has long been polemic, and its latest announcement is no exception. The news has lead climate protesters to challenge whether the development is needed at all.

You won't need a third runway EVER. Stop this madness.https://t.co/XQzBTaoRqP

Indeed, many campaigners who live around Heathrow have been thankful for a drop in overhead activity from the airport. The environmental impact of fewer flights due to the pandemic has also been noted. Could this delay set Heathrow up for further backlash and resistance for its runway expansion in the future?

Let us know your thoughts in the comments.

What Is The Future For The Airbus a380?

Where Does Your Pet Go When Flying As Cargo?

How The Lifting Nose On A Boeing 747 Cargo Plane Works