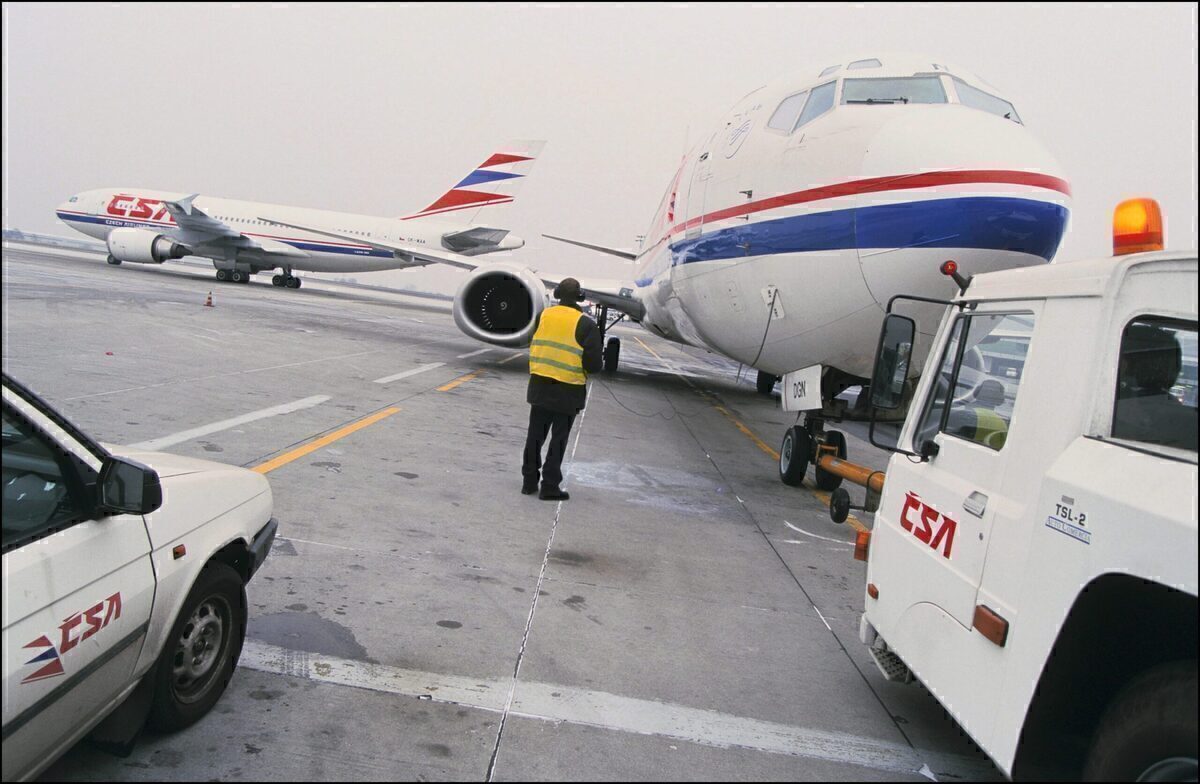 The flag carrier of the Czech Republic, Czech Airlines (CSA), today filed company reorganization proposal in the Municipal Court in Prague, under its country’s Insolvency Act. The organization process is intended to save the 98-year old airline from collapse. For financial reasons, a collapse is not unlikely.

Czech Airlines (CSA) has today filed a reorganization proposal under the Czech Republic’s insolvency law. This is the airline’s last remaining option except for bankruptcy. Prior to the pandemic, CSA was a profitable airline, but because of the travel restrictions imposed globally, it has run out of funds to sustain itself. The Czech Republic’s government has not provided any assistance to the airline.

Just days ago, the Czech airline had sent a letter to the Employment Office of the Czech Republic to inform it that it would be dismissing its entire workforce of 430 people. The news was the strongest sign yet that the airline was on the brink of collapse.

The emergency moratorium that CSA was granted to help it get through the pandemic is expiring at the end of February – this weekend. The airline has no means of meeting its financial obligations that kick in the moment the moratorium ends. In a press release seen by Simple Flying, the Czech airline said:

“As a consequence of the state of emergency declared and the extraordinary measures implemented due to the new coronavirus spread, CSA has suffered a loss of CZK 1.57 billion and an unprecedented drop in the company´s revenues to about 20% of the previous year.”

Outlining the state it is in, CSA made one final appeal to the Czech Republic for financial assistance by the government. It described its newly-submitted reorganization proposal as  follows:

“The proposed reorganization is the last option to save the company, unless the approach of the Czech government is reconsidered.”

What is being proposed?

The available details indicate that the reorganization proposal is for CSA to merge with its parent airline, Smartwings. Smartwings has recently made news for far more positive reasons than Czech Airlines has. Yesterday it operated its first 737 Max flight since the aircraft’s grounding.

No financial assistance for Czech Airlines from the Czech Republic

The government of the Czech Republic has not followed the trend of most other countries that injected massive amounts of state aid into their flag carrier airlines.

CSA has not received financial assistance, and its owner, Smartwings, previously rejected state aid that was offered with the condition of a transfer of ownership. The Smartwings Group saw a 90% drop in revenue in 2020.

What do you think of this story? Do you think that 98-year old Czech Airlines will make it through its current financial issues through government assistance? Will it live to be 100 years old? Let us know what you think in the comments below.

Airlines Globally Have Been Allocated $123 Billion Of Aid