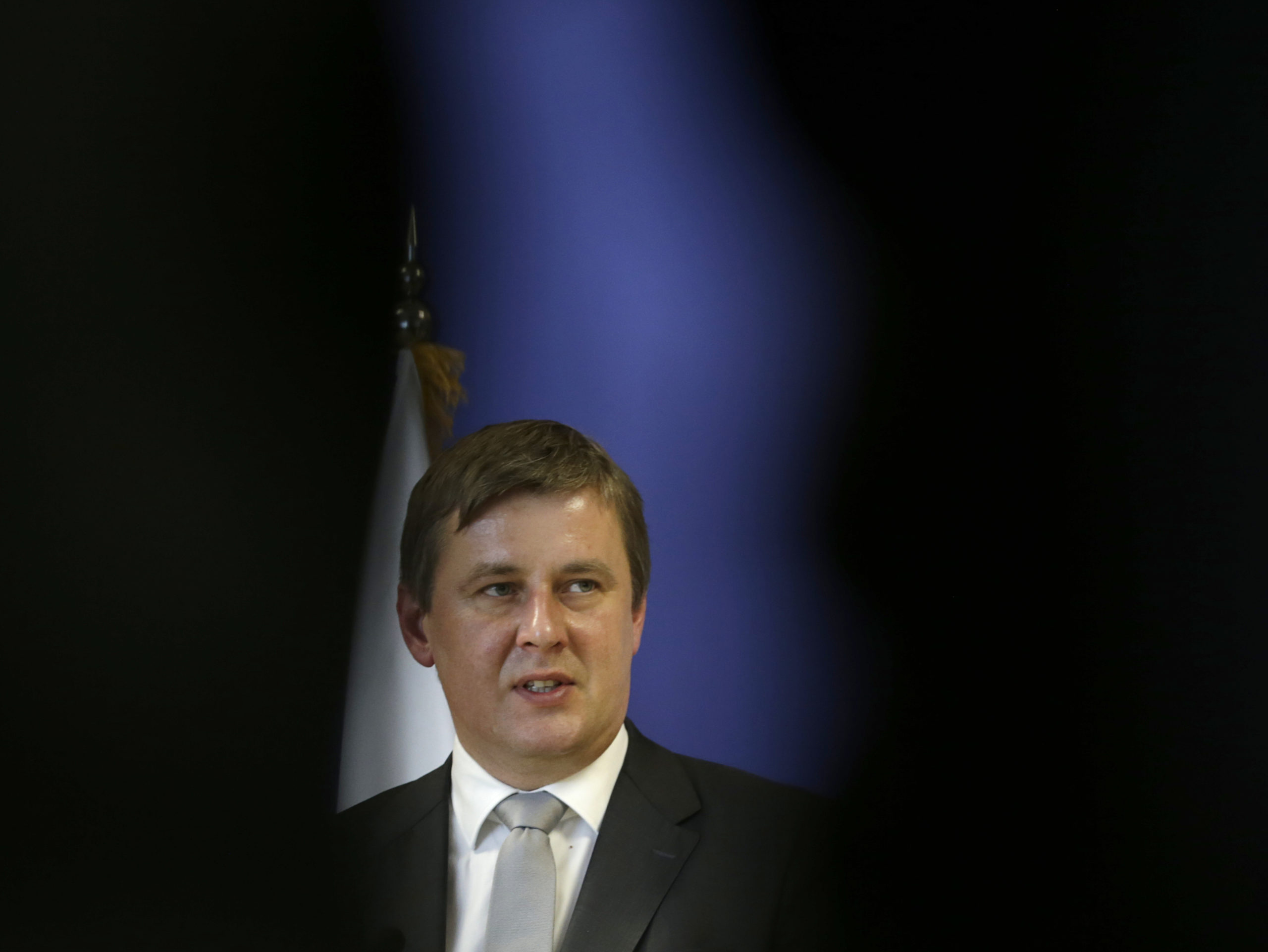 PRAGUE — Czech Foreign Minister Tomáš Petříček was sacked on Monday, the office of President Miloš Zeman announced on Twitter, making him the second minister in a week to be fired in part because of opposition to using the Russian-made Sputnik V coronavirus vaccine.

Interior Minister Jan Hamáček will assume the post until a permanent minister is named.

Petříček’s sacking comes after Jan Blatný was fired as health minister last Wednesday amid his refusal to support buying doses of Sputnik V, which the European Medicines Agency has not approved for use. His replacement, Petr Arenberger, is in favor of using Sputnik V in clinical trials.

Petříček told journalists in Prague that his dismissal was also linked to his opposition to Russian company Rosatom’s involvement in a lucrative bid to complete the Dukovany nuclear power plant.

The pro-Kremlin Zeman has vigorously lobbied for both Sputnik V and Rosatom.

“It’s no secret that I have been a thorn in the side of [the president] for a long time,” Petříček said. “The reason is Dukovany, where I always said that safety comes first, and vaccinations, because the health of citizens is essential for me.”

Security experts from the Czech interior and foreign ministries and the Czech intelligence services have repeatedly urged the government not to include Rosatom in the Dukovany tender because of a risk that the Kremlin could use the contract to blackmail the government.

Zeman, Prime Minister Andrej Babiš and Industry and Trade Minister Karel Havlíček have ignored the warnings. The other three bidders on the largest government contract in Czech history, currently valued at about €7.67 billion, are France’s EDF, KNHP of South Korea and the Canadian-American Westinghouse Electric.

Petříček has also been a vocal critic of his Social Democratic party’s participation in the coalition with Babiš’s ANO movement. The center-left party has lost most of its voter support during its nearly four years in government. And recent surveys suggest the Social Democrats may not surpass the 5 percent vote hurdle to make it into parliament in the next elections, scheduled for October. If that is the case, Babiš will have trouble cobbling together another coalition.

According to political analyst Jiří Pehe, who is director of New York University in Prague, the prime minister agreed to the ministerial sackings because of his political dependance on Zeman and the upcoming elections.

“Babiš knows that his political survival depends on Zeman,” Pehe said via email. “He would not be premier now if Zeman did not help him in 2017, when his first government did not pass a vote of confidence. I think he hopes that Zeman will somehow manage to keep him in power in October, even if ANO does not win.”