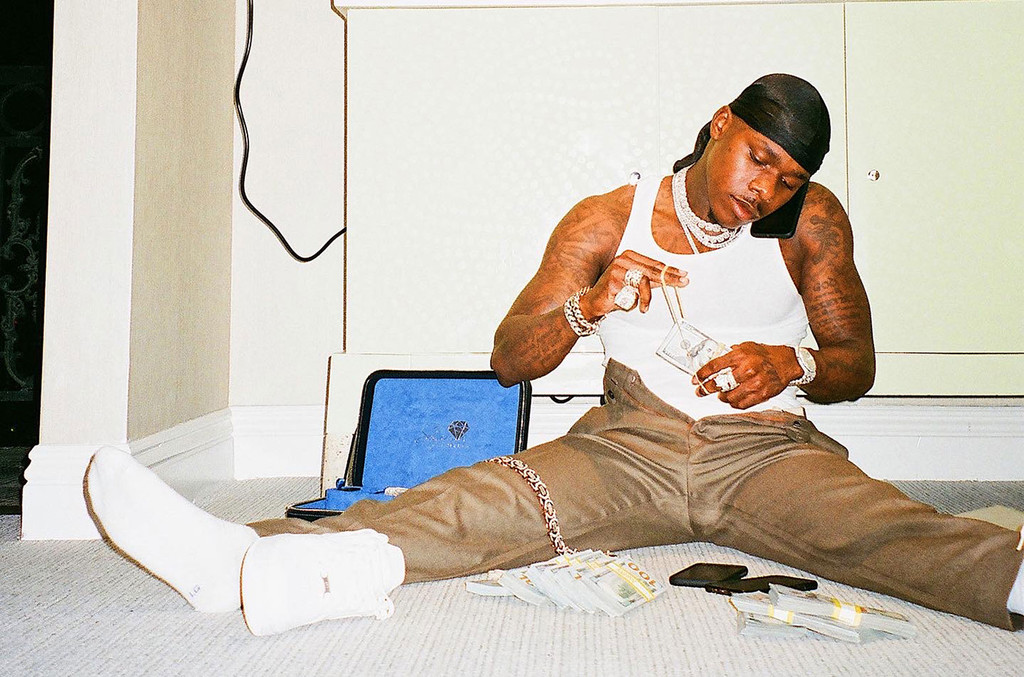 “Rockstar” enters a fifth week at No. 1 on the ARIA Singles Chart. The viral hit, featuring Roddy Ricch, holds onto the chart crown following the release of the “BLM” (Black Lives Matter) remix, which references his experiences with the police and the ongoing protests after George Floyd’s death.

Meanwhile, Topic’s “Breaking Me” featuring A7S rises 5-4, a new peak, while Harry Styles scores a fourth solo top 10 as “Watermelon Sugar” (Columbia/Sony) climbs 12-6, a new high. It’s the former One Direction star’s third top 10 from the chart-topping album Fine Line, following “Lights Up” and “Adore You”, both of which peaked at No. 7.

Just one place below is S1mba’s rival number “Rover” (Parlophone/Warner) featuring DTG, which climbs 25-7 in its ninth week on the survey. It’s the British rapper’s first stint in the ARIA Top Ten.

Also, Sydney rapper The Kid Laroi impacts the ARIA Singles Chart for the first time with “Go” (Universal/Sony), his collaboration with the late U.S. hip-hop artist . The Kid Laroi (real name Charlton Howard) was mentored by Juice WRLD and supported the Chicago rapper on his Australian tours in 2018 and 2019.

“Go” opens at No. 23 for the highest new entry on this week’s ARIA Singles Chart.

Over on the ARIA Albums Chart, Vika & Linda Bull score their first ever No. 1 with their career retrospective Akiloto (Bloodlines/Universal). Spread across two discs, the set gathers songs from five studio and two live albums, and The Black Sorrows’ early ‘90s single “Never Let Me Go,” on which Vika performed lead vocals.

“Congratulations to Vika and Linda Bull, who have been enduring and unique voices in Australian music for over 30 years,” comments ARIA CEO Dan Rosen. “For a career that has covered so many styles, collaborations and albums, it seems long overdue for them to be rewarded with an ARIA No. 1 album.”

Western Australian indie outfit Spacey Jane come in at No. 2 with Sunlight (AWAL/Inertia), for their ARIA Albums Chart debut, while country sister act The McClymonts earn their fifth top 10 with Mayhem To Madness (Island/Universal), new at No. 3. The Grafton sisters’ sixth studio album also rules the ARIA Country Albums Chart this week.

New albums by Justice For The Damned (Pain Is Power at No. 18 via Greyscale Records/Sony Music) and Norah Jones (Pick Me Up Off The Floor at No. 20 via Blue Note/Universal) crack the top 20 on debut, while Liam Gallagher manages to nudge the chart with his U.K. leader MTV Unplugged (Live At Hull City Hall) (Warner U.K./Warner). It’s new at No. 50 on the Australian tally.