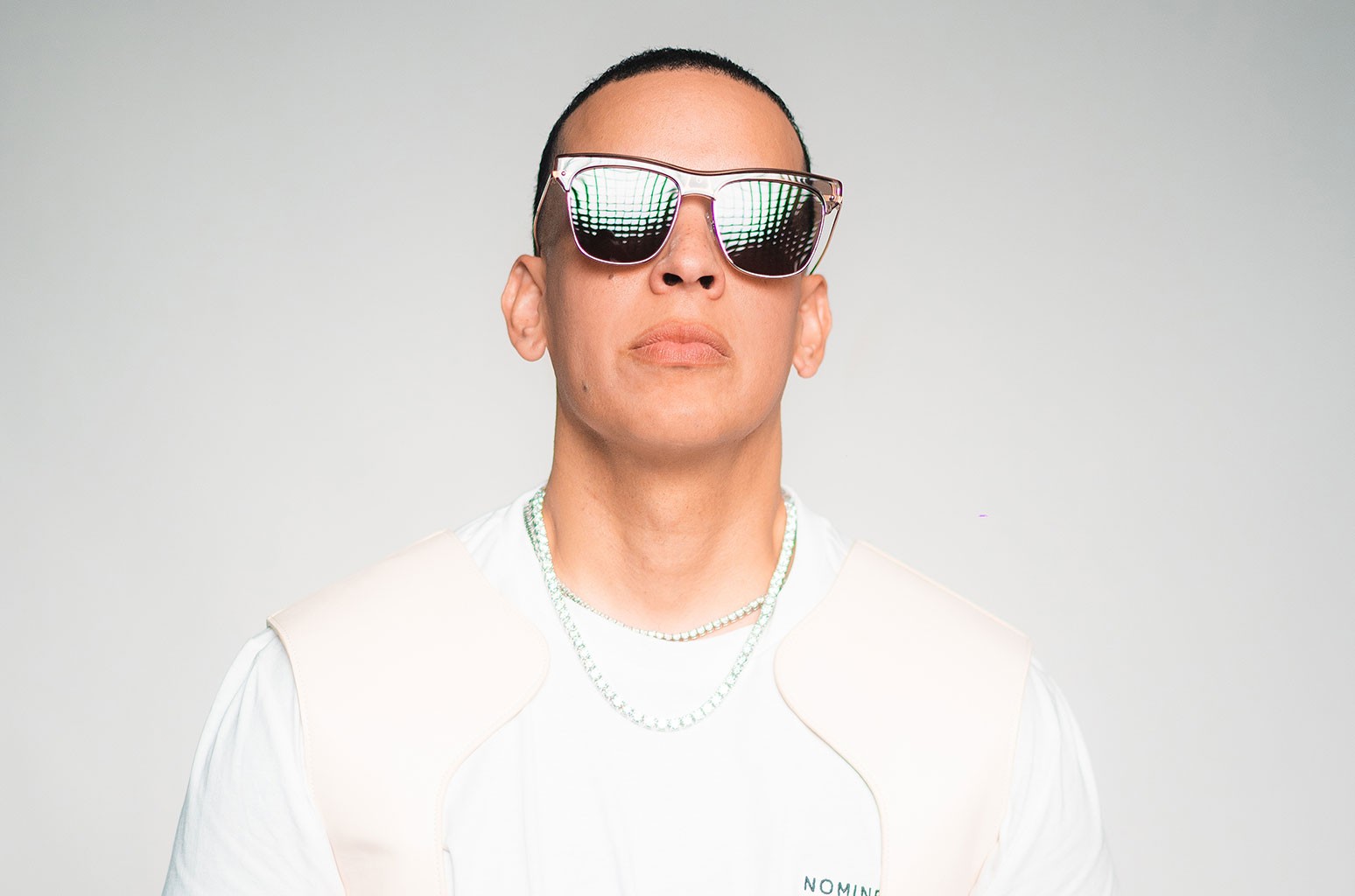 Daddy Yankee’s “#Problema” debuts at No. 9 on the Hot Latin Songs chart (dated March 13). Yankee’s first solo release of 2021 earns him his 36th top 10 on the list, which blends airplay, streams and digital sales.

“#Problema” bows at No. 9 mainly on the strength of streaming activity. The reggaetón tune, released Feb. 26 via El Cartel/Republic, registered 4 million U.S. clicks in the week ending March 4, according to MRC Data; a No. 9 launch on Latin Streaming Songs. It concurrently starts at No. 1 on Latin Digital Song Sales with 2,000 downloads sold, his eighth No. 1 there.

As “#Problema” arrives at No. 9 on Hot Latin Songs, Yankee collects his 36th top 10 and extends his fourth-most collection of top 10s trailing Enrique Iglesias and Luis Miguel’s 39 and Bad Bunny’s 38. Yankee, likewise claims his 82nd entry on the chart and continues as the act with the third-most entries, behind Bad Bunny’s all-time record of 111 chart visits and Ozuna’s 94.

Yankee will premiere “#Problema” on ABC as he will perform the song live Monday night (March 8) on Jimmy Kimmel Live! followed by a live performance Tuesday on Good Morning America. The tune’s first TV presentation could help boost the song’s sales and streams on next week’s chart.

The Recording Academy Kicks Off Grammy Week With Women In the Mix: 5 Best Moments