It's often said that that the way to make a small fortune in Formula 1 is to start... The post Daimler boss wants to see Mercedes F1 make a profit appeared first on F1i.com. 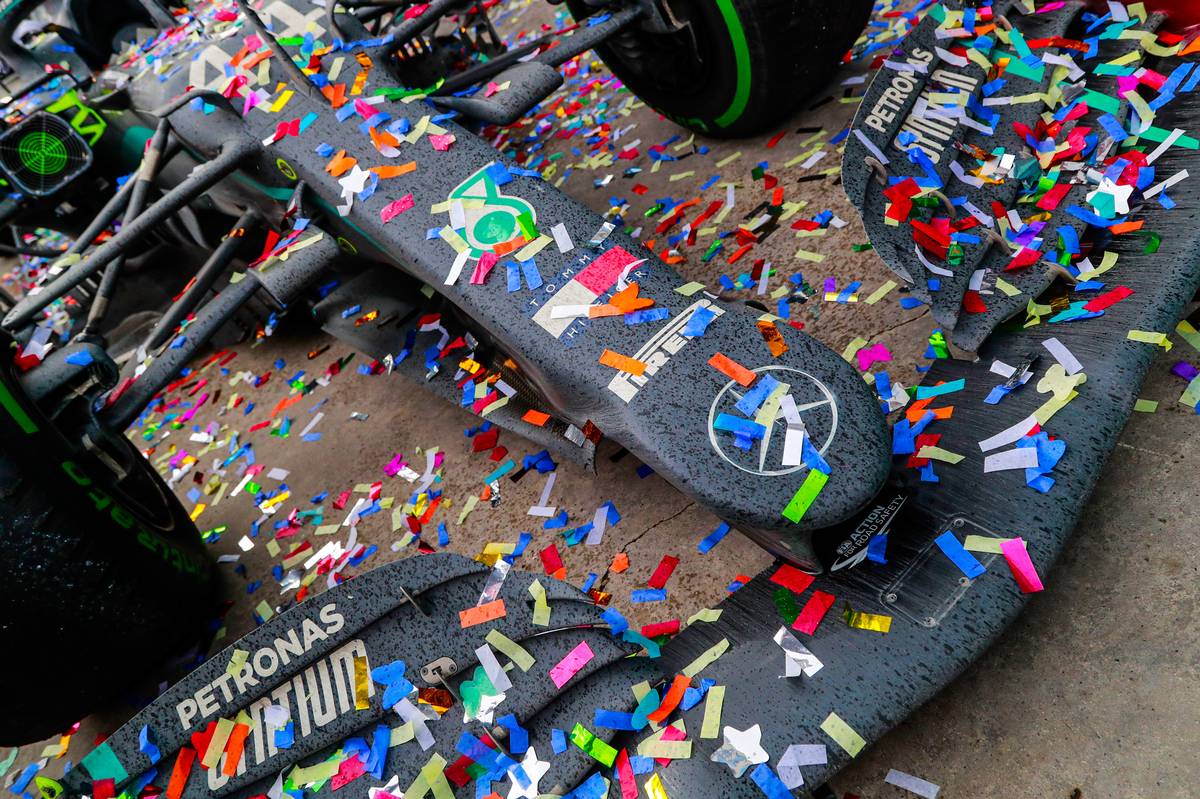 It's often said that that the way to make a small fortune in Formula 1 is to start with a big fortune, but Daimler is looking to change that adage and put its championship-winning Mercedes team into profitability.

In recent seasons the team is reported to have spent over $400m per season to clinch the constructors title over a record seven consecutive occasions. That's offset by its value in advertising for the brand and by the development of in-house technical expertise.

But this year sees a spending cap being introduced to the sport. It limits the teams to an operating budget of no more than $145m which will be further reduced over the next two seasons. With lower costs, Daimler is now hoping to use the F1 team's success to establish a lucrative global franchise.

“The return on investment is already good but it will get even better,” Daimler chairman Ola Källenius told German's Motorsport-Total.com this week. "It is possible to turn the team into a business that makes money.

"You can then compare it to a real sports franchise like in soccer or American football for example," he added.

Daimler recently sold a stake in the team to chemical giant INEOS. Ownership is now split three ways between the two companies and CEO/team principal Toto Wolff. Källenius described the new set-up as “very harmonious relationship” despite rumours to the contrary in recent months.

“When Toto and I sat down and discussed how we want to continue, whether we want to add someone to our successful partnership and get another strong third partner, we decided it makes a lot of sense," he explained.

“We know Ineos and have already worked with them on the commercial side. They bring both expertise in the technical but also in the sporting field," he added. “It is the ultimate test bench for some of the technologies we are developing for the future.

“If we make a deal like this, then of course we make sure it’s a win-win situation for all parties.”

Wolff has recently confirmed that he will remain with Mercedes for the foreseeable future, after agreeing a three-year contract to continue working for the team in an executive capacity.

But there's still no word about the position of the F1 team's star driver Lewis Hamilton, who last year equalled Michael Schumacher's all time tally of world championship titles.

Rumours persist that Källenius has rejected Hamilton's terms for a new contract and is in favour of promoting George Russell to the race seat full-time after the young Briton's break-out success in the car as a late substitute for Hamilton at Sakhir.

Former F1 team boss Eddie Jordan has said that Hamilton needs to be careful or he could find himself dumped out of the sport. "If I were the boss of Daimler, I would show him the door:," he said last week. Either you drive on our terms or you leave!"

But Wolff is believed to be firmly in favour of retaining Hamilton in 2021 and is hoping that INEOS will tip the balance and bring the money required to seal the deal.