Danny Lee made an early exit from the U.S. Open at Winged Foot Golf Club on Saturday evening – one culminating with a six-putt from 4 (...) 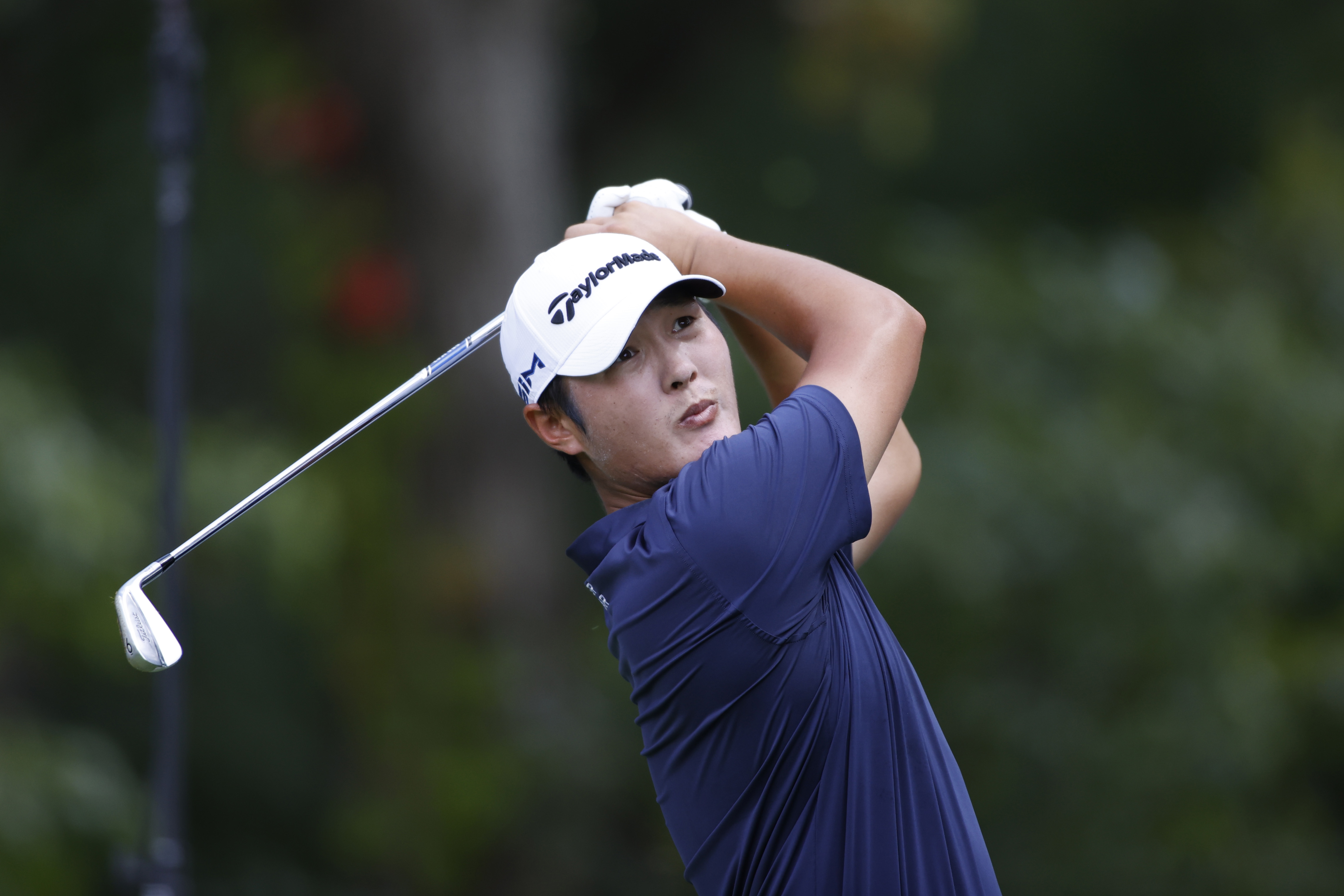 Danny Lee made an early exit from the U.S. Open at Winged Foot Golf Club on Saturday evening – one culminating with a six-putt from 4 feet on the 18th green for a quadruple-bogey 8. After that, Lee withdrew from the championship, citing a wrist injury, and left the property.

Video of Lee’s putting melt-down didn’t surface until the next day, but it shows a golfer at his wit’s end. (Haven’t we all been there?)

By Tuesday, Lee, the 30-year-old New Zealander with one career PGA Tour title, spoke about his six-putt and withdrawal. He posted a statement to Twitter apologizing for his actions.

In the Tweet, Lee pledged to think about his actions and use it to get better.

“I apologize for my poor actions at (the) U.S. Open at week. It was very unprofessional and foolish. Obviously hurts lots of my fans and followers and my sponsors out there,” Lee wrote in part. “My frustration took over me and combined with injury I had to fight with it all week. … I shouldn’t have left it like that.”

It’s a frustrating game – even, as it turns out, for the professionals.

What type of golfer are you? The 5 best golf shoes to match...

Francesco Molinari (finally) to return in Las Vegas after...

How much money each PGA Tour golfer won at the Wyndham...

In pictures: Rory McIlroy and Erica Stoll (who are expecting!)