Darren Clarke made his debut in the Mitsubishi Electric Championship on the PGA Tour Champions this year and took to the course right away, (...) 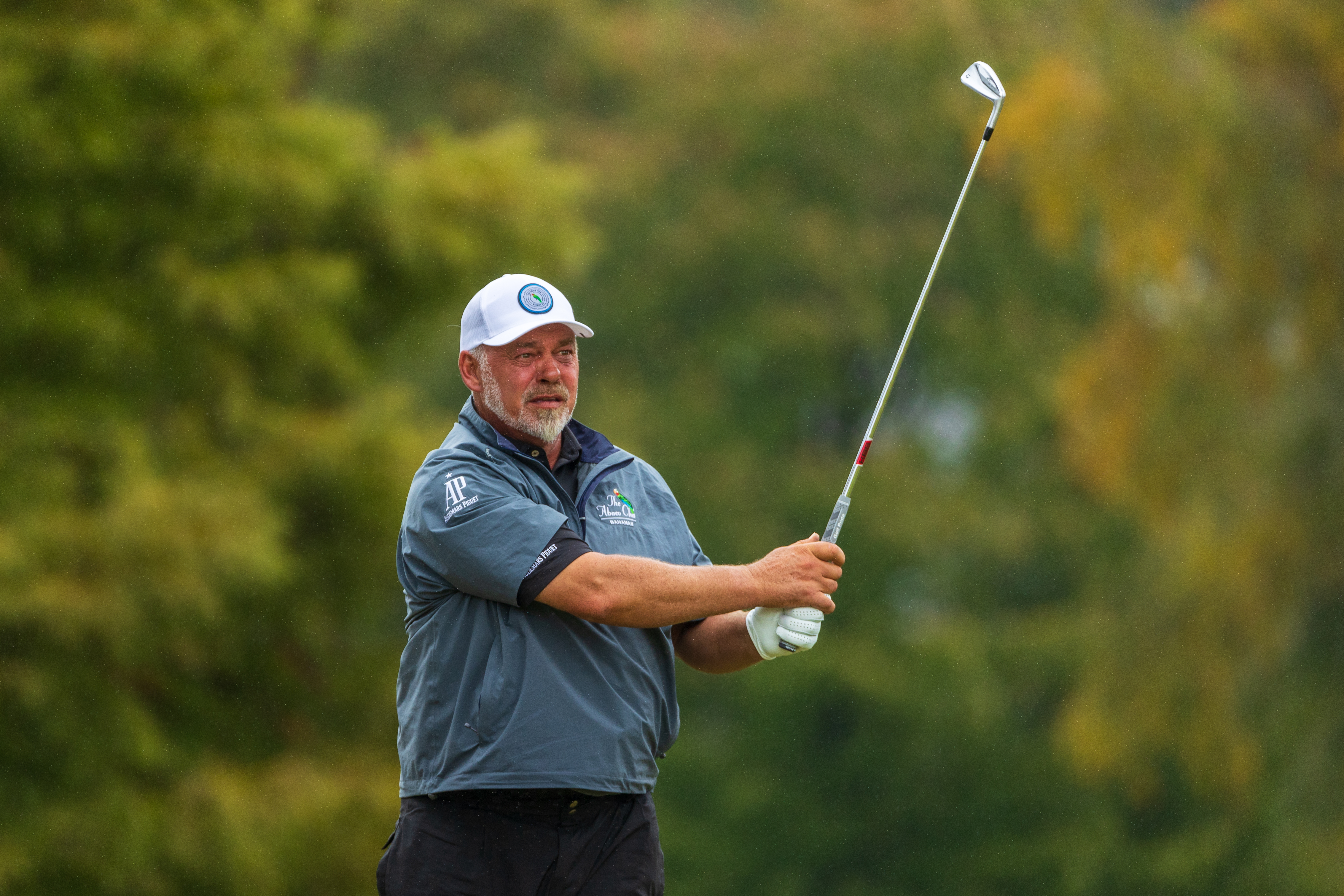 Darren Clarke made his debut in the Mitsubishi Electric Championship on the PGA Tour Champions this year and took to the course right away, posting a 63 in Thursday’s opening round at Hualalai Golf Course in Hawaii.

He was really good in Saturday’s final round, too, torching the back nine with six birdies en route to a 64. He stuffed his approach on 16 to about two feet, setting up a birdie, and then drained a 50-foot putt on 17 for another birdie which opened up a two-shot lead over Retief Goosen.

When Goosen later parred the 18th hole, Clarke could cruise home. He tapped in for par on the last to win by two shots.

Clarke’s win last November in the TimberTech Championship in Boca Raton, Florida, was his first anywhere since the 2011 Open Championship. But visa issues meant he had to be out the U.S. three days later so was unable to travel to the Phoenix Country Club for the final event of 2020, the Charles Schwab Cup Championship.

So Clarke went home for the holidays for an extended break and now, after that nine-year victory drought, has two wins in his last two starts.

What a CLUTCH putt from Darren Clarke!

The PGA Tour Champions kicked off the 2021 portion of its schedule at the Four Seasons Resort along the Kona-Kohala coast. The 24-year-old Jack Nicklaus-designed course recently underwent a significant renovation but the venue kept a streak alive: Hualalai became the first course to host a Champions event 25 consecutive years.

A silent golf tournament, but you can hear the sounds of golf at The American Express