Darren Criss and his wife Mia have revealed that they are expecting their first child. 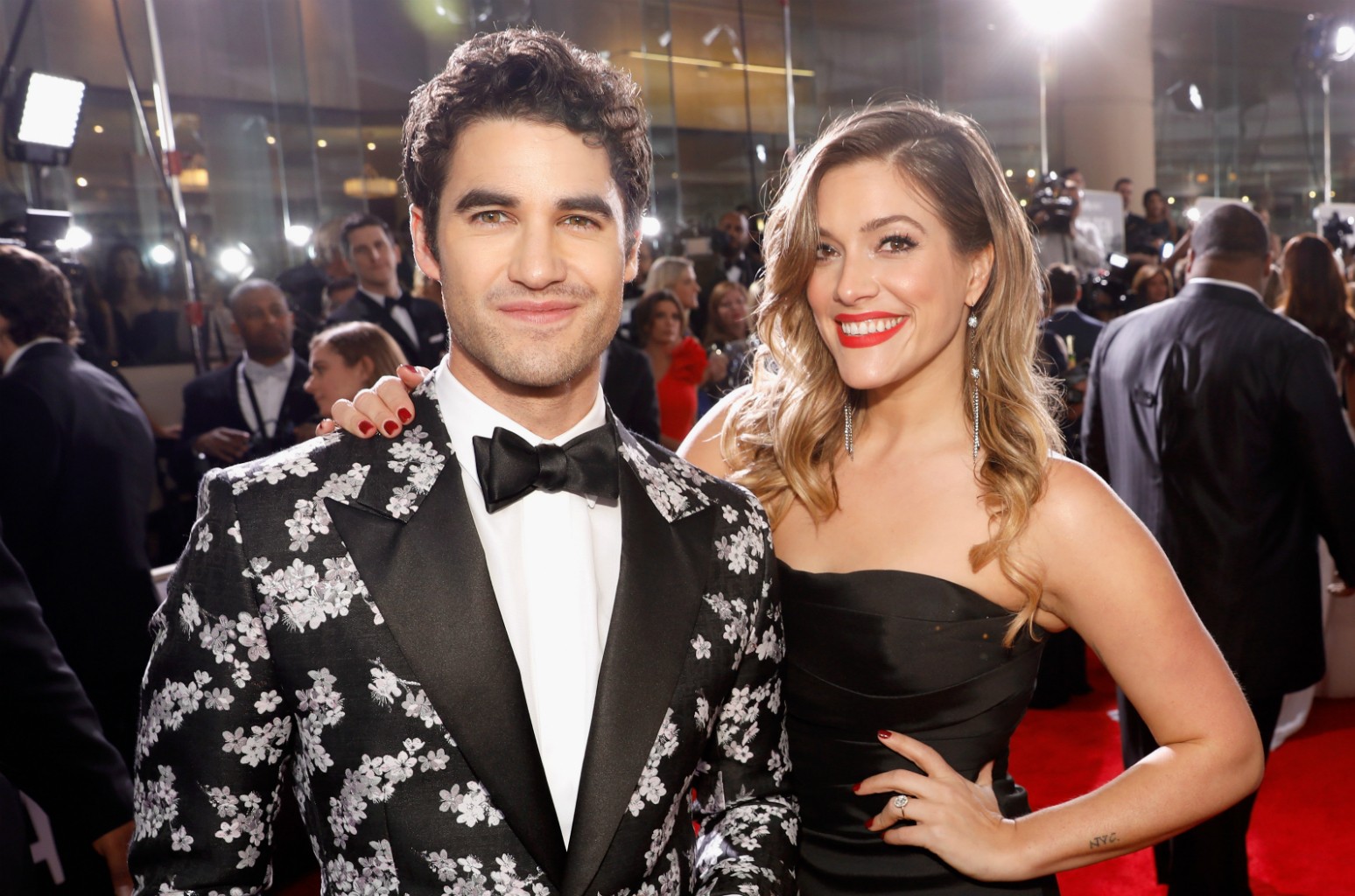 Darren Criss and his wife Mia (Criss) are adding to their family. The couple revealed Friday that they are expecting their first child.

The former Glee star shared the news on his Instagram through a series of photos and videos. In the caption, he wrote, “We’ve been making music for years….But this time we made a BEAT. The ultimate collab droppin Spring 2022.”

In the first image, the couple were shown sitting side-by-side in a recording studio. The following slides included a clip of the baby’s heartbeat and a sonogram covered by the sign “Baby Von Criss Dropping Spring 2022.” His final slide showed the pair listening to the heartbeat as Mia giggles, revealing her growing baby bump.

The pair married in February 2019 in a New Orleans ceremony attended by Glee alums such as Lea Michele, John Stamos, Chord Overstreet and Harry Shum Jr. The couple dated for around eight years before tying the knot. They also share a piano bar together in Hollywood called Tramp Stamp Granny’s.

Last year, Criss posted a tribute to his wife. He wrote, “With so much pain and frustration plaguing our information intake, I thought I’d take a small moment to appreciate the light that is my Mia. This past week marked 10 years of our lives together. Ten. I used to hear a number like that and think- no way. But here I am, lucky enough to get to say the number. And for all that time it has truly only gotten better every single day.”

He continued to praise Mia, writing, “Her tenacity, her creativity, her selflessness, her penchant for always giving life a fun flourish- they’ve all been an evergreen source of joy and inspiration for as long as I’ve known her. And in this time of unprecedented separation in the world, I wake up every morning so grateful to share such a special togetherness with her. To many more, my Mia. Thanks for making the world a brighter place.”