In following Darth Vader between movies, the Star Wars comics make a better case for his redemption than the films ever could. 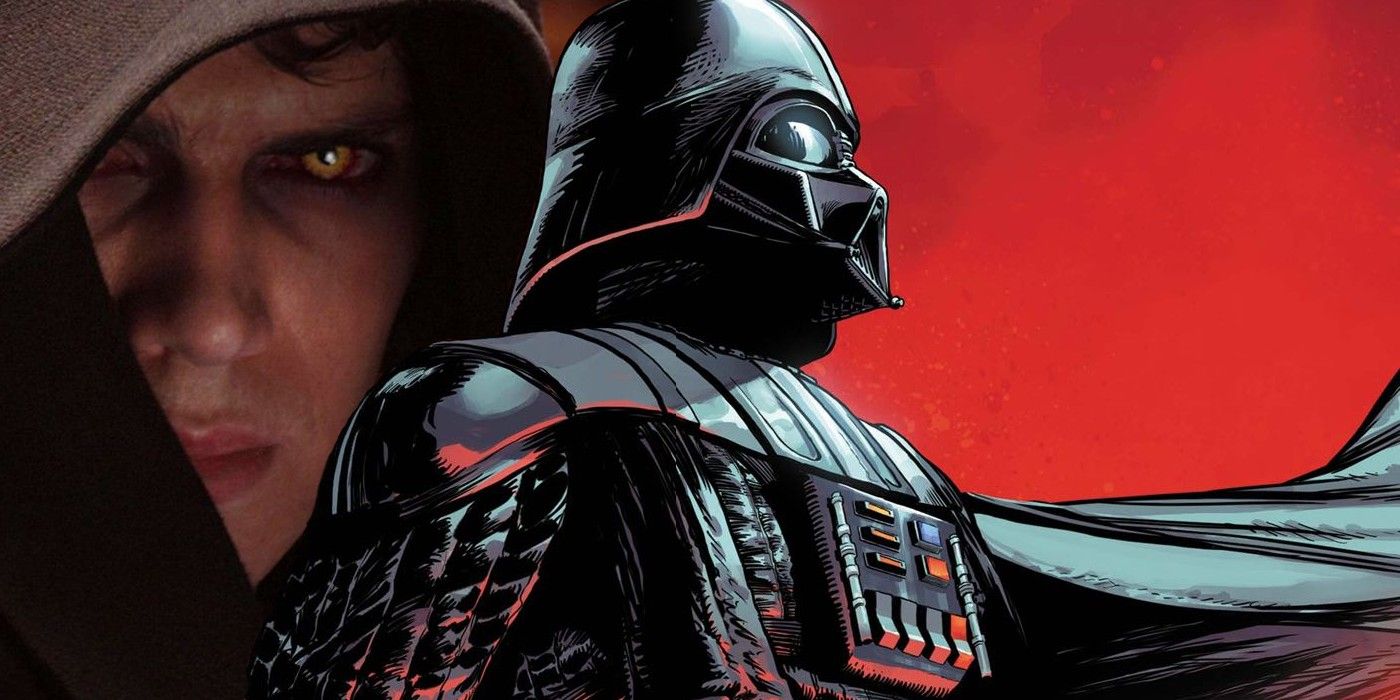 Did  truly deserve redemption? This question has understandably been on the lips of many fans ever since they first saw that unthinkable scene in Star Wars: Revenge of the Sith during which Anakin Skywalker performed his most atrocious act: the slaughter of innocent younglings. While the destruction of Alderaan was already a horrific act of genocide in the original trilogy, it occurred through a detached chain of command, whereas the massacre of children was performed personally, and mere moments after Anakin's turn to the Dark Side. To many, the idea that Vader later fully saved his soul by throwing Emperor Palpatine down into the Death Star's reactor - and only then in favor of his immediate family - feels like a stretch.

But Marvel's comic book series, which takes place after The Empire Strikes Back, adds some much-needed perspective to the debate that tells the story of a Vader who - even after 22 years of serving Palpatine - still hasn't been fully broken and remade in Palpatine's image. More than that, it makes it clear that Vader didn't live the life of a detached warrior, later tempted back into empathy and honor, but rather a life of constant, soul-destroying torture that puts his final choice into context.

In Star Wars: Darth Vader #6 written by Greg Pak, Palpatine comes to the conclusion that he must severely discipline Vader for embarking on a personal vendetta to punish those who'd hidden Luke from him and to learn the truth behind Padmé Amidala's death. The fact that Vader didn't immediately report back to his master after failing to convert Luke to the Dark Side, didn't kill the traitors he came across on his personal quest, and was still wallowing in grief rather than turning it into hate meant Palpatine felt he had to start Vader's training from scratch - or kill him. Maiming Vader, forbidding him to use the force or his lightsaber, and setting assassins on his trail, Palpatine abandons Vader on the planet Mustafar, the place where he was defeated and left for dead years before.

Palpatine's extreme methodology of molding Vader into an unstoppable force humanizes the horrific monster that Anakin Skywalker became in Revenge of the Sith as well as the foregone evil wretch who was "more machine now than man," as Obi-Wan Kenobi so famously once put it in the original trilogy. But it's clear from this story line that while Palpatine's abuse is extreme, it's also part of a pattern stretching back to Anakin's initial transformation into Darth Vader.

Of course, simply humanizing Vader doesn't make his actions acceptable, but where the comics triumph is in showing the true relationship between the two Sith. While Darth Vader is often treated like a badass warrior, the comics make it clear that he's also a confused and severely traumatized man who was never able to escape the tutelage of one of the most powerful, most evil men in the history of the galaxy. Palpatine dedicates time and energy to instilling fear, anger, and hate in Vader in the most extreme ways, literally torturing him both physically and mentally. While this could never excuse Vader's crimes, it does recontextualize his final choice to turn on Palpatine as a Herculean effort that pushed back against more than two decades of deliberate, repeated programming.

While the movies follow moments of great change, the comics are unique in showing the (still thrilling) day-to-day existence of being Darth Vader. In doing so, they communicate the sheer tonnage of indoctrination and abuse that Vader's final act sees him overcome in the name of love. Many comic tie-ins to movie franchises aren't truly worth fans' time, but in adding depth and complexity to one of pop culture's most iconic villains, Star Wars: Darth Vader is essential reading for fans.

Next: Star Wars: Why Darth Vader's Eyes Are So Red In Rogue One

The Quarantine Stream: ‘Tremors’ is a Throwback Monster...