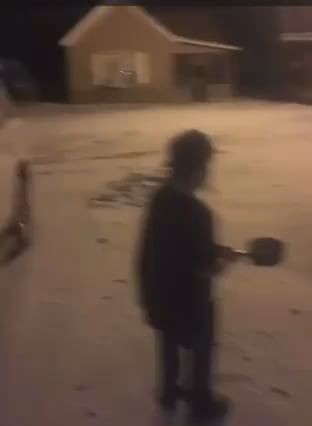 Reconstructive surgery on a child with Crouson&#039;s syndrome....

He&#039;s also not a typesetter, apparently.

Thirty-Nine Disaster-Laden 2020 Memes Because We're All...