Data Breach Affects Major Airlines – What You Need To Know

On Thursday, SITA air transport data giant SITA shared that on February 24th, it was the victim of… 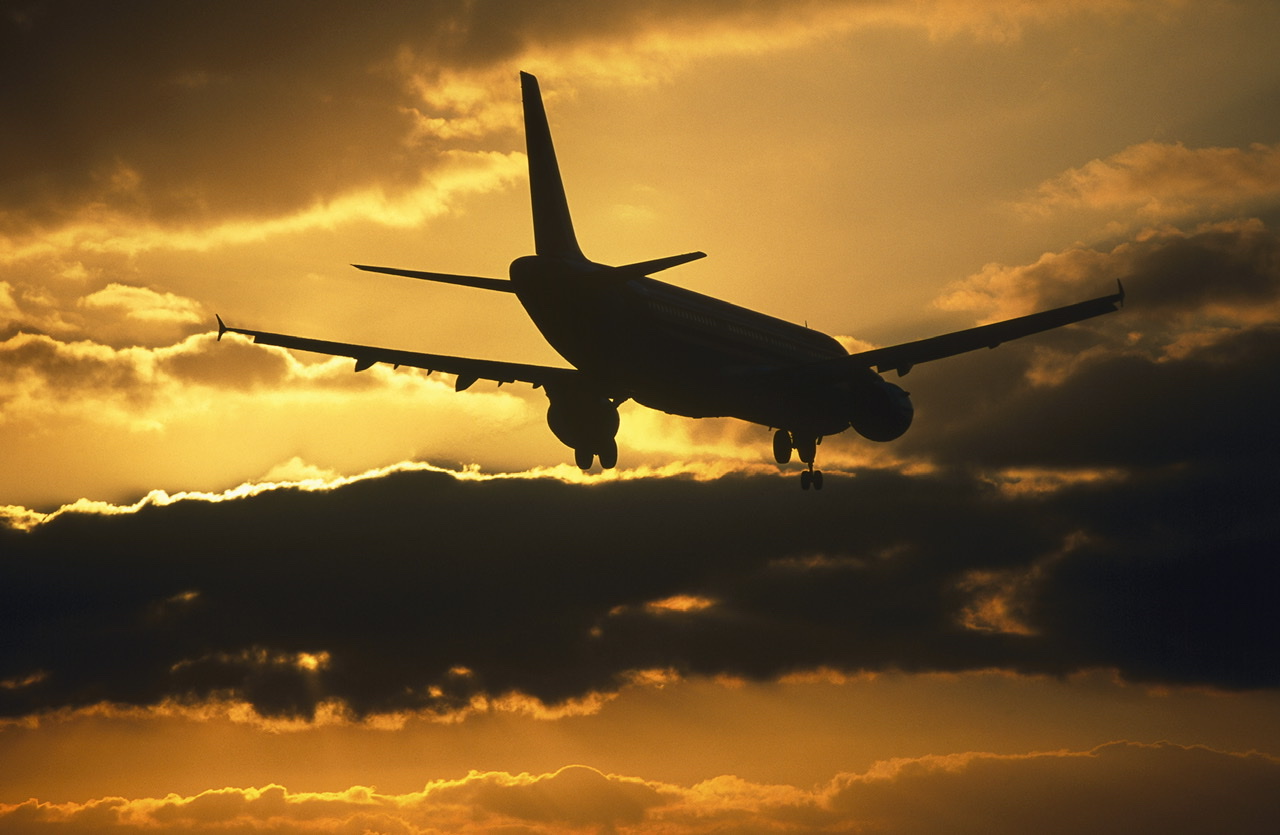 On Thursday, SITA air transport data giant SITA shared that on February 24th, it was the victim of a cyber-attack, leading to a data security incident involving certain passenger data that was stored on its Horizon passenger service system servers. This platform operates several processing systems for airlines. As a result, several carriers have been notified of the incident.

Passengers are being updated

Skift highlights that many airlines across the continents are affected by the data breach. So far, the carriers that have contacted their customers about the incident include:

Moreover, Skift adds that it appears that the breach has impacted all airline members of Star Alliance and world.

Simple flying contacted several carriers for comment on this data breach. A British Airways spokesperson affirmed to Simple Flying that this is an industry-wide issue and is not a breach of its own systems, and it has not lost any data. An email from the operator to its customers shares that some British Airways Executive Club members’ names, membership numbers, and some of their preferences, such as seating, have been impacted.

A statement from the carrier seen by Simple Flying reads as follows:

“This incident is affecting airlines in different ways. SITA’s breach does not involve British Airways’ customers’ financial information or passwords as it does not have access to this data.   This incident was not a breach of British Airways’ systems and no information has been lost from our systems. We take the protection of personal data extremely seriously and are asking some Executive Club Members to reset their passwords as a precautionary measure.”

Meanwhile, according to TechCrunch, Singapore Airlines shared that it was not a client of SITA’s Horizon passenger service system but that approximately half a million frequent flyer members had their “membership number and tier status compromised.” The airline said that the transfer of this type of data is “necessary to enable verification of the membership tier status, and to accord to member airlines’ customers the relevant benefits while traveling.”

United told its passengers the following in an email:

“We have strong cyber security measures in place to protect your personal data, and both United and Star Alliance have reviewed our own systems and found no indications that they have been compromised in connection with this incident. However, out of an abundance of caution, you may want to change your MileagePlus account password, and we recommend that all members do so regularly as a best practice.”

A word from SITA

A SITA spokesperson told Simple Flying that investigations indicate that the total period during which the cyber-attacker(s) were able to access some of its systems was less than one month. It adds that by global and industry standards, it identified this cyber-attack extremely quickly and acted accordingly. Its investigations are ongoing, but the group is confident that it has responded thoroughly.

Overall, the extent of the damage across all airlines is yet to be determined. However, the shared statements generally convey that the breach excluded highly sensitive information such as passwords, card information, passports.

Simple Flying reached out to several airlines regarding this data breach. We will update the article with any further updates from the carriers.

What are your thoughts about these data breaches? What do you make of the overall issues occurring? Let us know what you think of the situation in the comment section.

CRAIC Plans 3 Versions Of Its New Widebody: The ‘CR929’