In his new documentary, David Foster said he'll "never disclose" the real reason behind the Yolanda Hadid divorce, but it wasn't due to her illness. 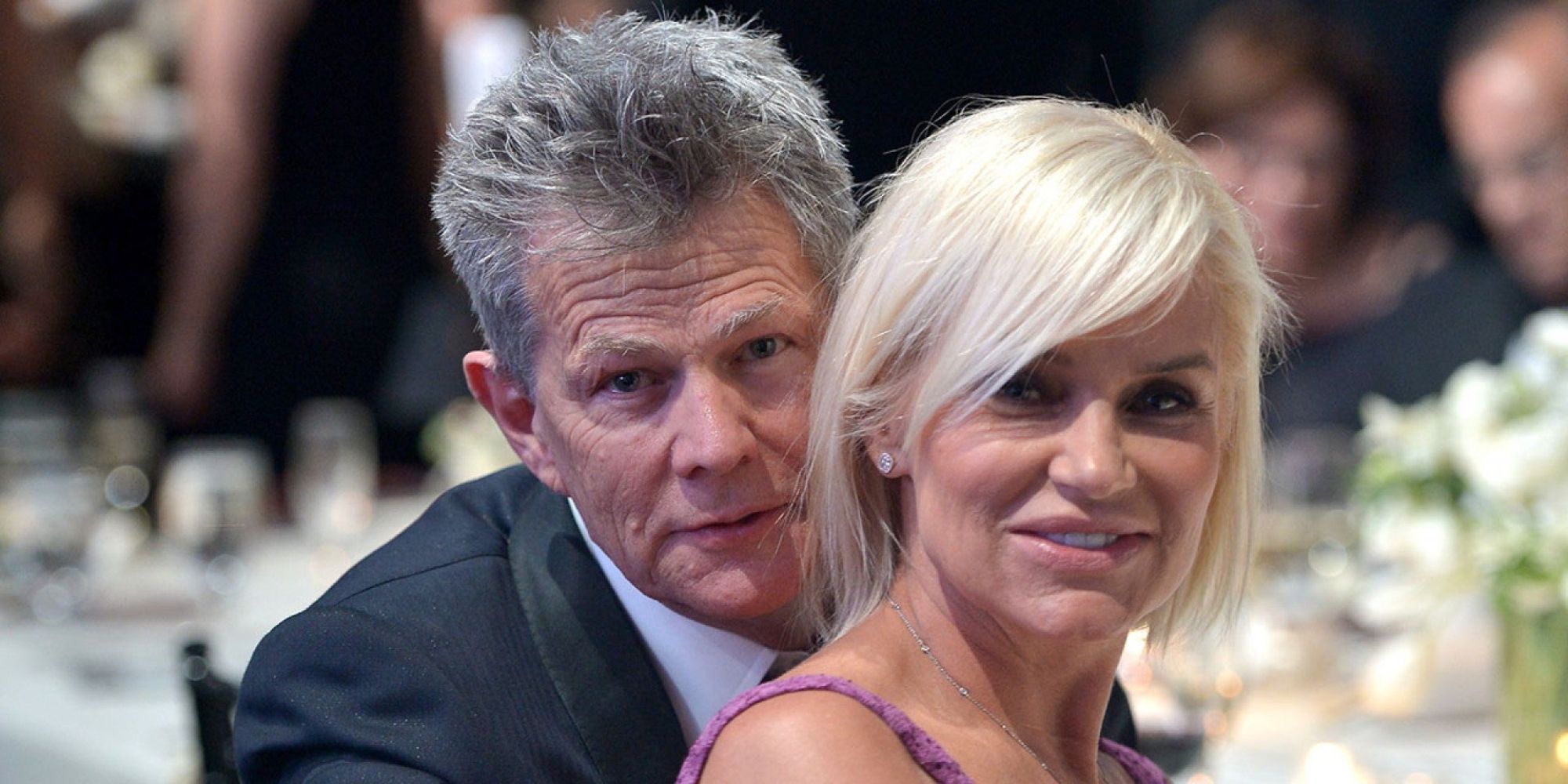 In his new documentary David Foster: Off the Record, the musician discussed his marriage and eventual divorce with The Real Housewives of Beverly Hills star Yolanda Hadid. Although Yolanda claimed in her book that her struggle with Lyme disease was the primary contributing factor that led to their divorce, David claims that their separation had nothing to do with Yolanda being sick.

Yolanda and David first made their mark on The Real Housewives of Beverly Hills in season three. At the time, the couple seemed very much in love. They often spoke highly of each other at their dinner parties, and Yolanda bragged happily about doing everything for her husband. As the seasons went on, however, Yolanda's health started to decline due to her struggles with Lyme disease. By the sixth season, she spent most of her time in bed as she fought to regain her health. On the surface, David seemed committed to staying by her side. But at the end of the sixth season, the women of Beverly Hills were discussing David and Yolanda's divorce. After the divorce, Yolanda claimed that her illness took a huge toll on her marriage. She even went so far as to say that David told her the "sick card" was up when he finally left. Most of her statements regarding their separation focused on the huge burden David had to carry as her primary caretaker and the subsequent tension it created in their once-happy relationship.

Related: RHOBH: Is Sutton Stracke The Shakeup The Show Needs?

In short, Yolanda has continually expressed that her Lyme disease was the primary problem in her marriage. But while discussing the marriage in his 2019 documentary, David explained that her illness had nothing to do with it. He said, "How can I leave a sick woman? The fact of the matter is that was not the reason I left. It was for a different reason, which I will never disclose, but it had nothing to do with her being sick (via E!)."

It's not the first time David has spoken out about the divorce in relation to Yolanda's illness. After Yolanda made her own comments about the split, David released a statement saying, "Over the past few weeks, a great deal of inaccurate or baseless information has been reported claiming to represent my thoughts and feelings. It is painful to watch this happen repeatedly–especially while trying to cope with the personal nature of the challenges surrounding the breakup of our loving marriage." However, David's claim that he'll never reveal the real reason they split is certainly new information. What could have happened between this couple that they're unable to share with the rest of the world?

David and Yolanda's divorce is still a mystery to fans of The Real Housewives of Beverly Hills. If the divorce had nothing to do with Yolanda's disease, why does she continue to claim that her health struggles impacted their marriage so profoundly? It's also worth noting that David is already on his fifth wife. It's possible that, despite all his ramblings about some undisclosed information breaking up his marriage, he just isn't a very good husband. He certainly doesn't seem to understand the concept of "'til death do us part," so it's possible the "in sickness and in health" aspect of his vows escaped him as well.

Next: The Real Housewives of Beverly Hills: 5 Times We Supported Erika (& 5 Times We Didn't)

The Real Housewives of Beverly Hills airs Wednesdays at 9pm EST on Bravo.