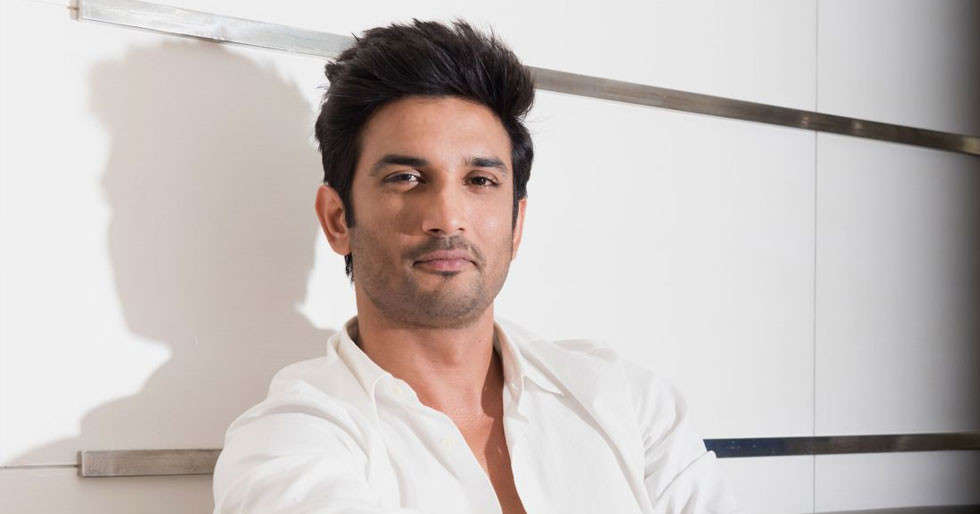 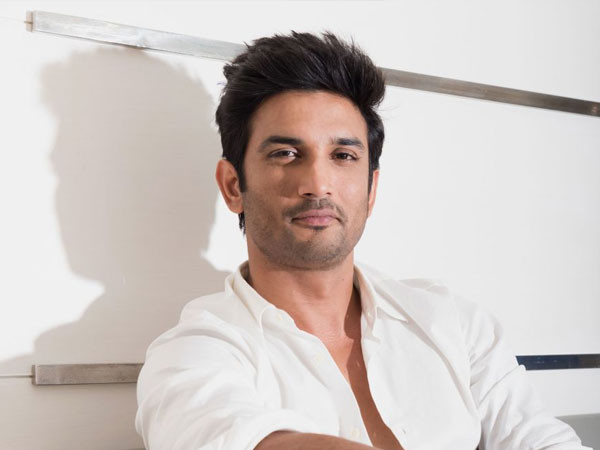 The untimely demise of Bollywood actor Sushant Singh Rajput left everyone in a state of shock. The actor was found dead in his Bandra home on 14th June 2020. The autopsy report claimed actor died due to asphyxiation by hanging and even though the Mumbai Police did not find any suicide note in the actor’s apartment, the investigation is still on about the case with the many close colleagues and friends of the actor being questioned. 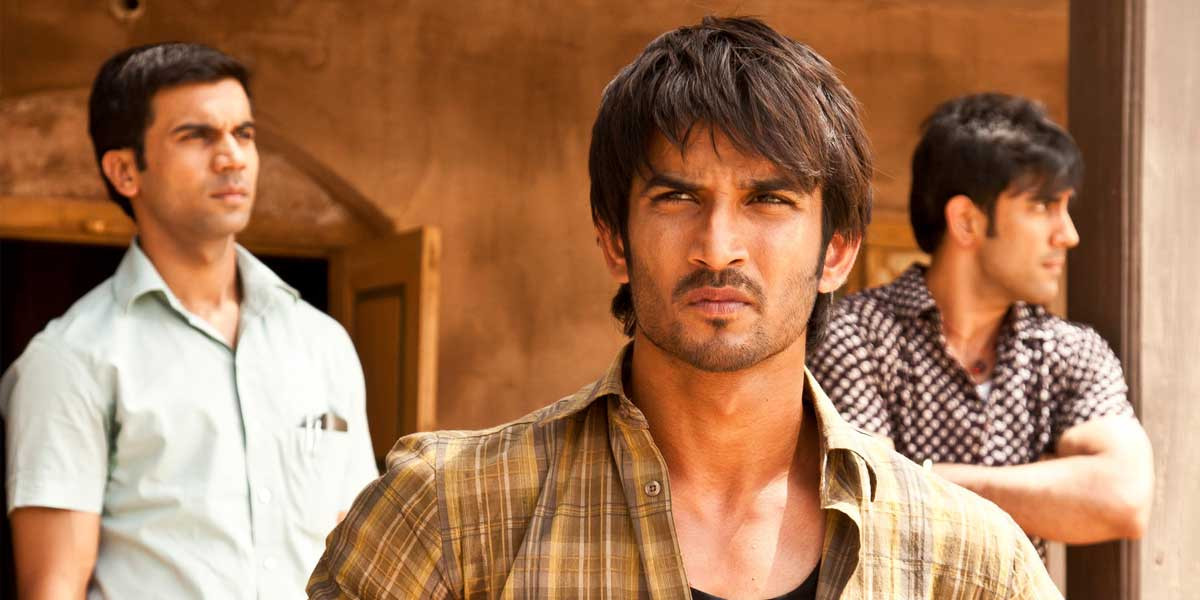 A leading news portal shared an official statement by Deputy Commissioner of Police Abhishek Trimukhe, who’s overlooking the investigation. He said, “ In the Sushant Singh Rajput death case at Bandra Police Station, statements of his managerial staff were recorded. Investigation officer has received a contract copy signed by Rajput from Yash Raj Films. Statements of 15 people have been recorded,”

Reports claim that Sushant’s girlfriend The Chakraborty was reportedly interrogated for around 9 hours during which she spoke about their wedding, rumoured break up and other things. 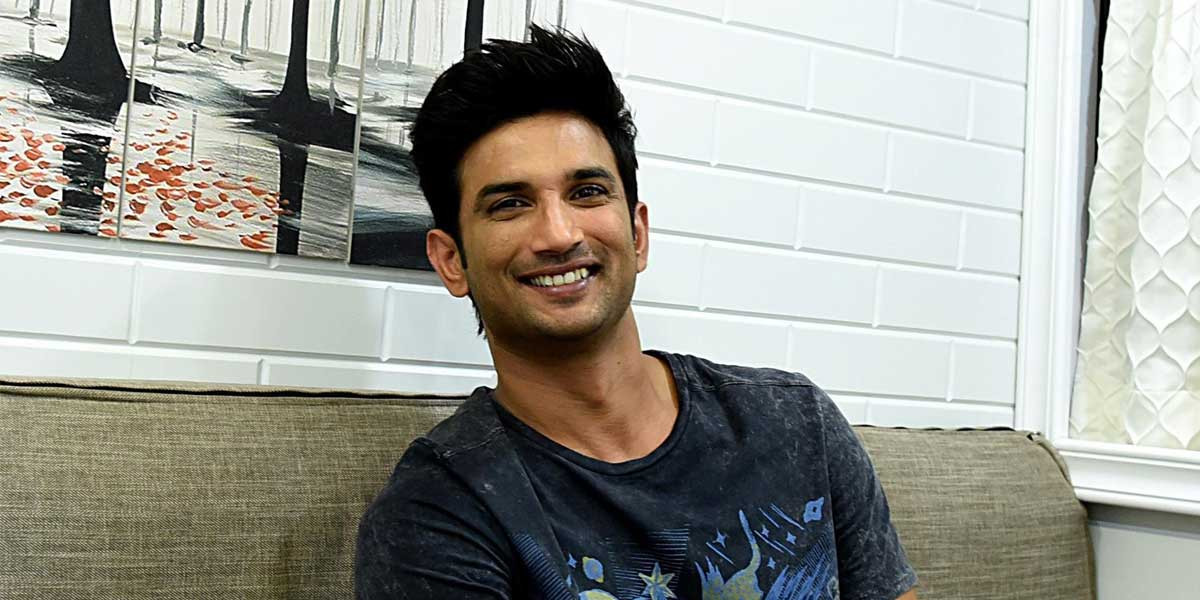 Jeetendra is all praise for son Tusshar Kapoor for being...

Heres what Iulia Vantur has to say about her wedding rumours...

Truth About David And Victoria Beckham Flirting With Other...

Everything You Need To Know About Steve Harvey’s Marriages...

The Hilarious Reason Shane Dawson Got Fired From Jenny...