Trainer Gordon Elliott faces a harsh punishment after a shocking image emerged of him sitting astride a dead horse. 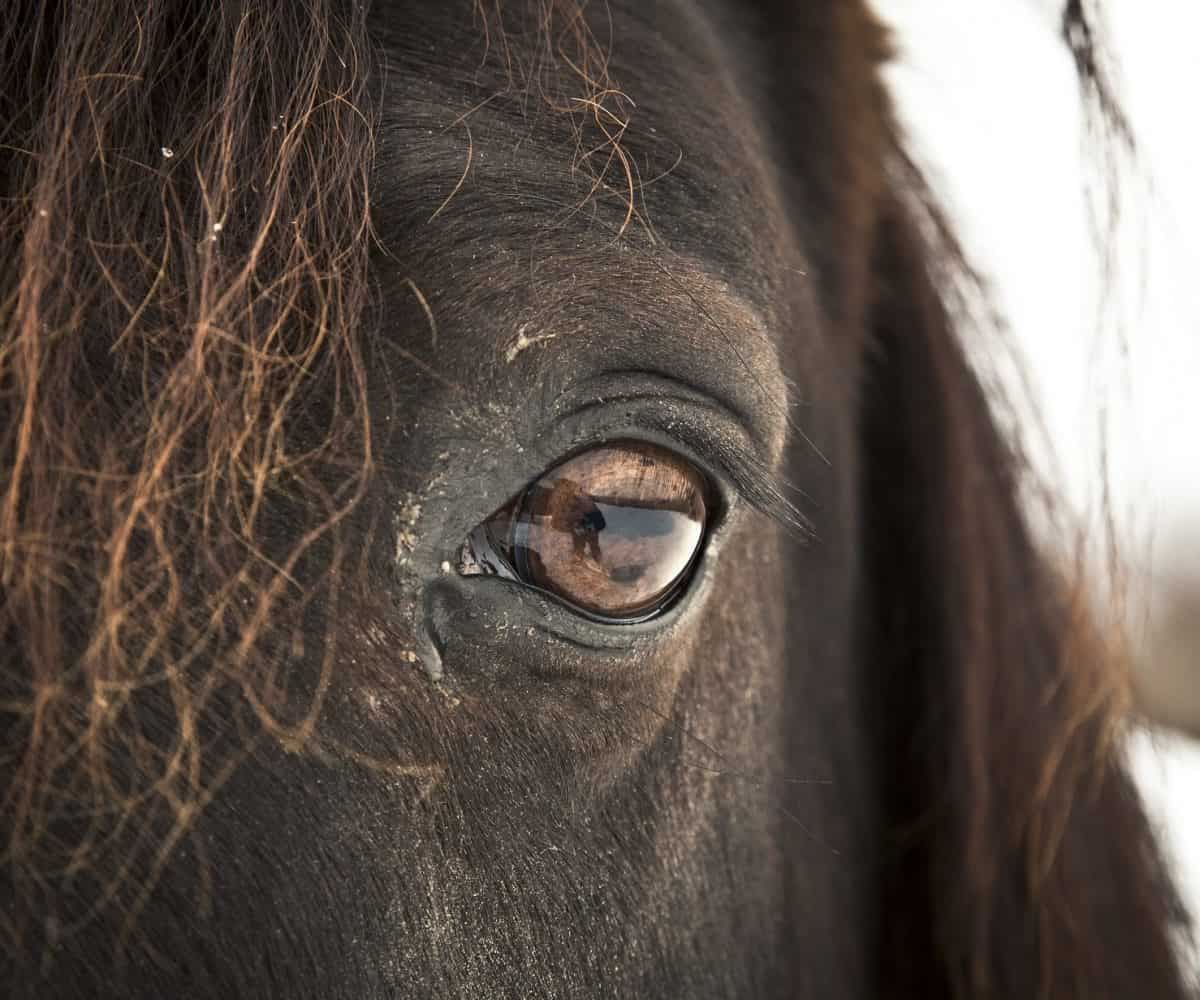 Gordon Elliott has already lost horses and sponsors but the three-time Grand National-winning trainer risks much harsher punishment after a shocking image emerged of him sitting astride a dead horse.

For all the latest horse racing news, visit The South African

The leaked picture of the grinning trainer sitting on the animal with two fingers raised in a “V for victory” gesture with the caption “New work rider this morning” has sparked fury and disgust across the sport.

Elliott will appear before a disciplinary panel in his native Ireland on Friday and he faces a likely ban for what he described as a “moment of madness”.

For many in the industry, anything short of such firm action will be deemed insufficient punishment.

Whether Elliott, 43, can ever restore his reputation in a sport that considers integrity central to its credibility remains to be seen.

Eight-time British champion jump jockey Peter Scudamore said it would be difficult to explain to the public that the vast majority of stable staff and trainers cared deeply for their horses.

“How can I expect someone outside the walls of the sport to believe me when they have a grotesque image of someone sitting on a once graceful animal being reduced to furniture?” he asked.

British racing authorities acted speedily and, unlike their Irish counterparts, barred Elliott from having runners in England until the verdict was delivered.

“Obviously for Gordon it’s a terrible time for him, but he’s made a terrible error of judgement, which he admits,” Cheveley Park director Richard Thompson told Sky Sports Racing.

“I explained to him that we had to do the right thing by our standing in the industry and what people expect of us.”

Elliott’s stable sponsor eCOMM Merchant Solutions withdrew its support, though the owner of the company, Noel Moran, has left his group of around 20 horses with Elliott for the time being.

And bookmaker Betfair cut its ties with Elliott, who was an ambassador for the firm.

However, Elliott is not without support, including from his principal patron, Ryanair chief Michael O’Leary.

He trained Don Cossack to victory in the Cheltenham Gold Cup in 2016 and then masterminded Tiger Roll’s Grand National victories in 2018 and 2019.

Elliott had his first taste of glory at Aintree with the Brian Walsh-owned Silver Birch in 2007.

“We all make mistakes, and what is important is that we learn from them and ensure we do not repeat them,” O’Leary said.

Another owner standing by Elliott is Philip Reynolds, son of the late former Irish Prime Minister Albert Reynolds, who called for a measured response.

“The authorities will deal with Gordon but his trial has already played out,” said Reynolds.

“We have stripped him bare and flogged him in public.

“The scars of this week are his ultimate punishment, ones that will live with him long after we have all moved on to the next event.”

But there are many others outside the Elliott circle who fear long-term damage to the sport as a result of the incident.

“A picture paints a thousand words, but I think that picture only painted one – and that’s ‘Indefensible’,” Irish riding great Ruby Walsh told broadcaster RTE.

“When I looked at it, I felt angry, I felt embarrassed for my sport and I felt very sad.

“I was always taught that the duty of care to the animal is as much when it is dead as it is when it is alive. It has huge ramifications for the sport.”

Here’s why Spur restaurants will likely remain closed after...

Lockdown life: The incredible ways that music can help...