Deepika Padukone reveals how people interacted with her about depression Continue reading ... 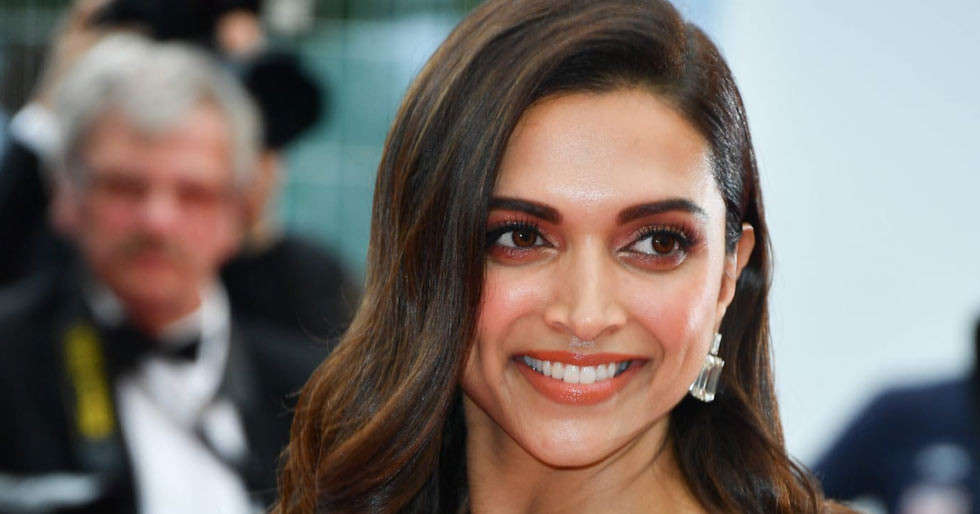 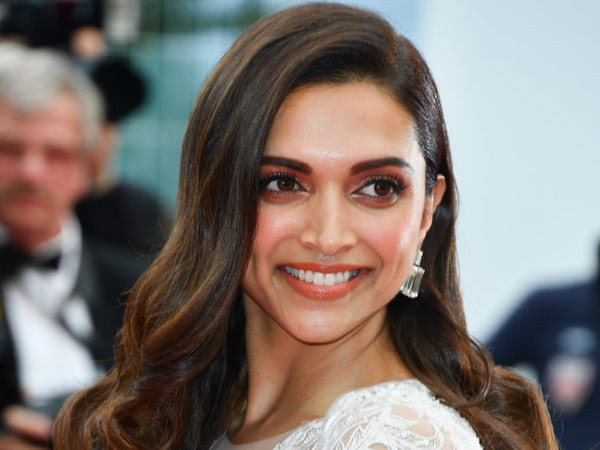 Deepika Padukone is one of the biggest stars in the industry right now. She’s also one of the strongest promoters for the importance of mental health. The actress went through a low phase in her life as well which is why she’s always tried to create awareness regarding what one should do when going through something as severe as depression. 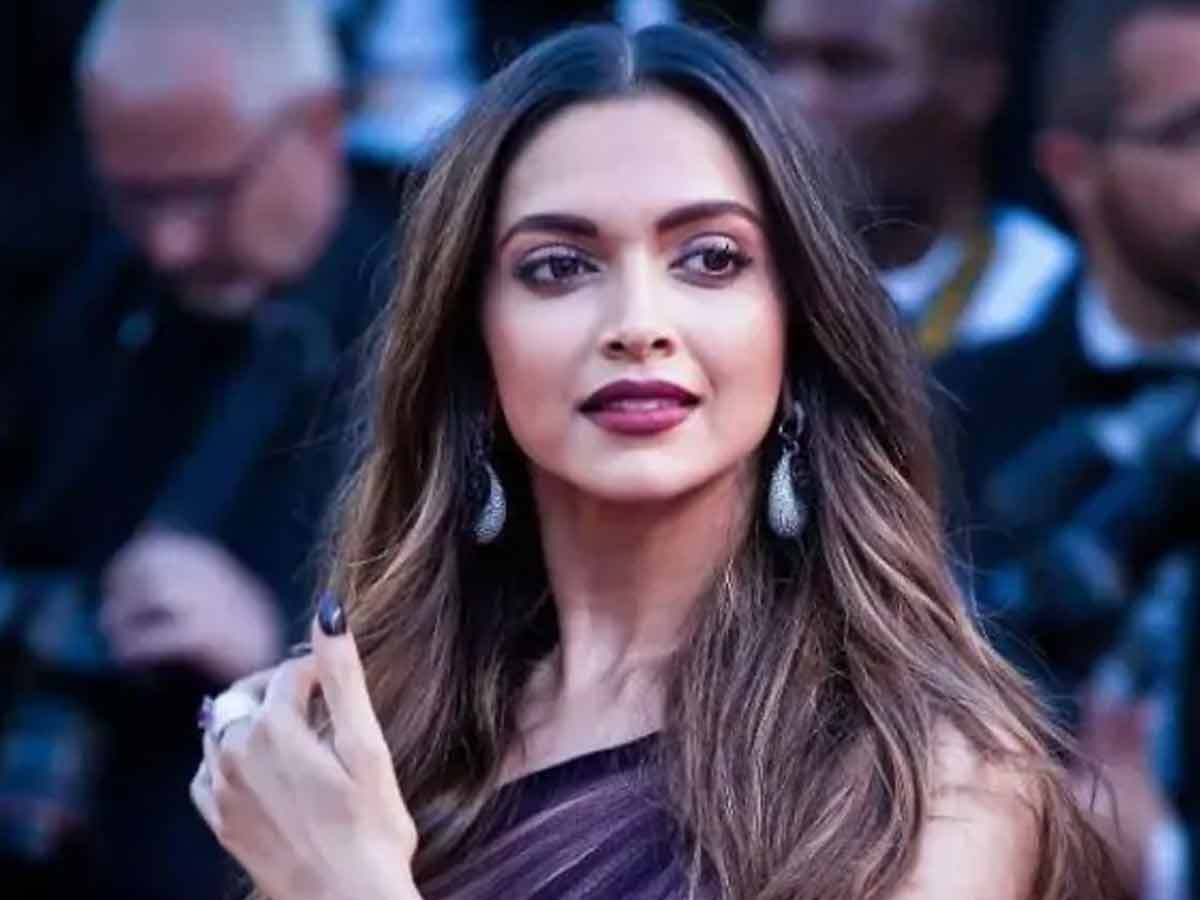 During an interview with a leading magazine, Deepika revealed that people actually wrote notes and letters for her every time they spotted her in a restaurant or during a flight. Through those messages, they thanked her for being so open about depression and also said that she was a source of strength for them.

During an interview with a leading news daily, Deepika also spoke about her state of her mind during the depression. She said, “I had won all my awards and you know all the appreciation for 2013, everything had happened and it was a great time and obviously at once one is gonna think like why is she depressed, she has everything going for her. But, I woke up one morning just feeling empty you know like this pittish feeling in my stomach. I woke up like feeling directionless, I didn't know where to go, I didn't know what to do and I had these bouts of feeling so low that I would just start crying at the drop of the hat.” 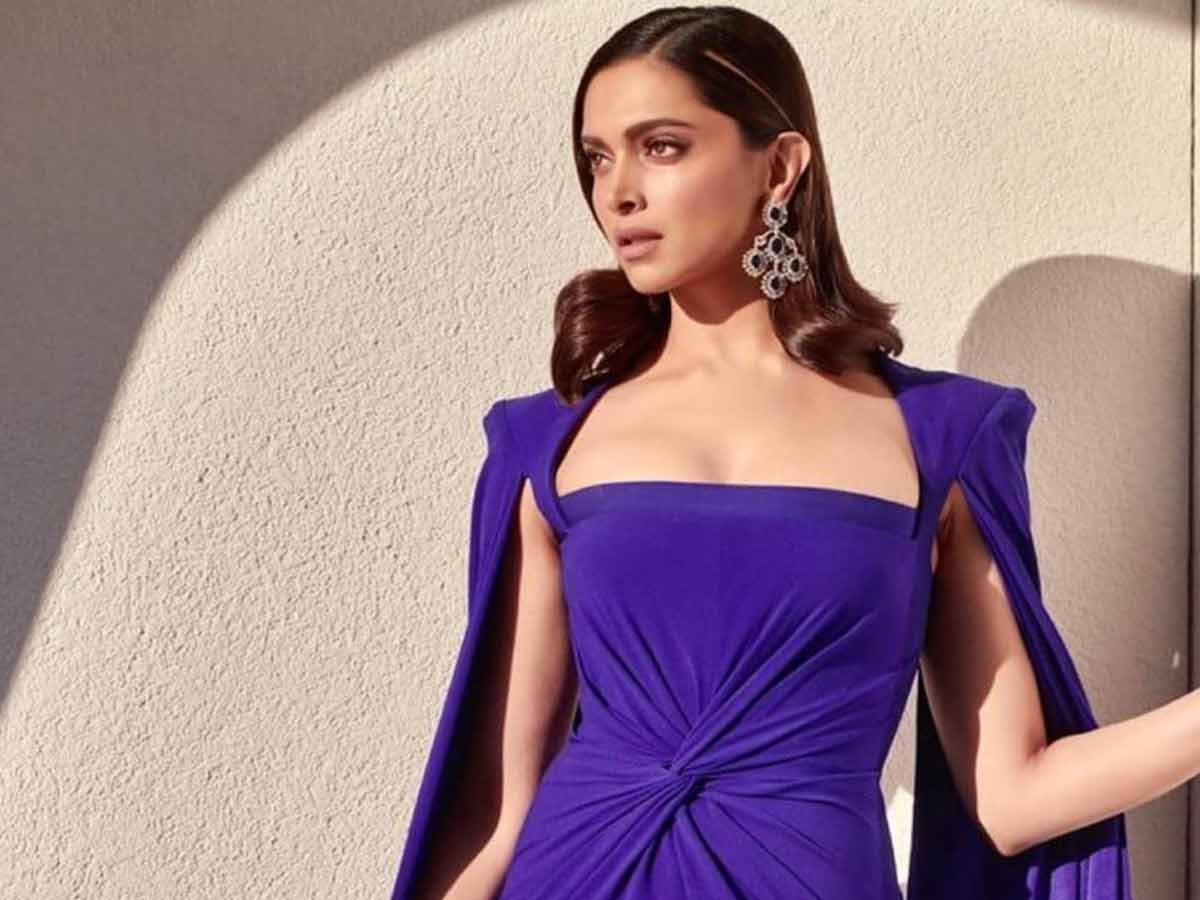 Samantha Akkineni and Naga Chaitanya enjoy some yoga by the pool

Truth About David And Victoria Beckham Flirting With Other...

Anil Kapoor and Tiger Shroff step out in the city

The devastation caused by cyclone Amphan has left me hollow....