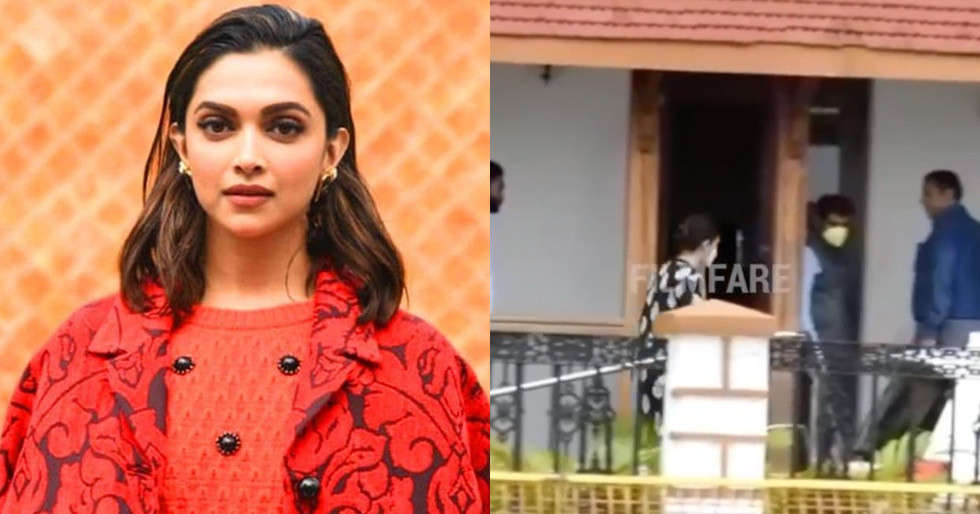 The Narcotics Control Board's (NCB) investigation into late Sushant Singh Rajput’s death has led to the focus on the drug nexus in Bollywood. Several Bollywood stars including Deepika Padukone, Rakul Preet Singh, Sara Ali Khan and designer Simone Khambatta have been issued summons after the investigative agency found evidence against them.

Take a look at the pictures below.

#DeepikaPadukone’s manager #KarishmaPrakash arrives for interrogation at the NCB office.

Rakul Preet Singh snapped on her arrival at the NCB office

Huma Qureshi shocked with her electricity bill worth Rs...

Prince William And Kate Middleton Forced To Flee To Country...

What Happened To Gwen Stefani Getting Dumped On Mother's...