Delta Air Lines is resuming its nonstop flights between Atlanta and Amsterdam from October 25th. Using an Airbus… 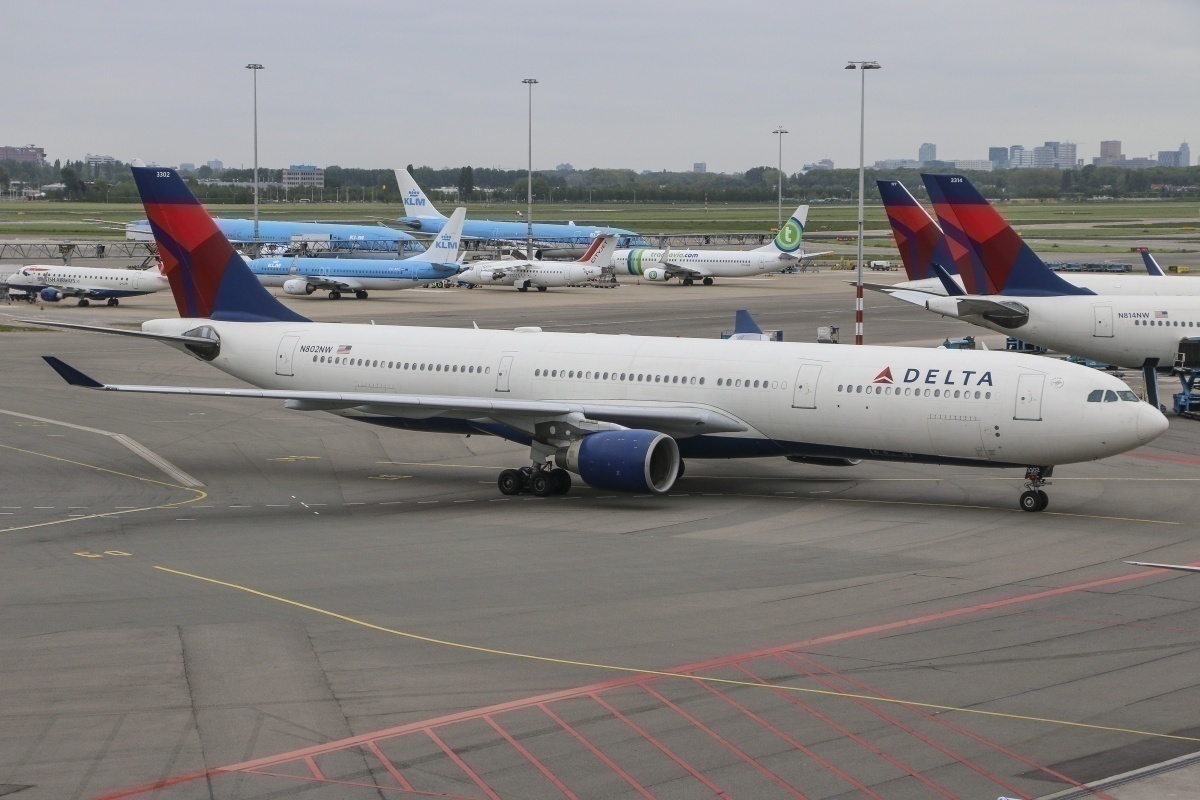 The Metropolitan Airports Commission (MAC) in Minnesota announced that Delta Air Lines is resuming international long-haul service from Minneapolis-St. Paul International Airport (MSP) to Amsterdam Schiphol Airport (AMS) from October 25th. It will be the first transoceanic service from MSP since services were suspended on the route in the spring.

Simple Flying got to review this service in Delta One last year from Amsterdam to Minneapolis. Note that due to the global health crisis, Delta has modified service onboard its aircraft.

Delta will fly this route four times a week on Sundays, Tuesdays, Thursdays, and Fridays using an Airbus A330-300.

Brian Ryks, CEO of the MAC, stated the following in a press release viewed by Simple Flying:

“Resumption of transoceanic service is a significant milestone in our recovery from the impacts of COVID-19 and a tremendous boost for MSP and the Twin Cities region.”

The Centers for Disease Control (CDC) previously required international flights to arrive at one of the following 15 airports in the United States from travel-restricted countries:

Most countries in Europe are not allowing Americans in for general tourist activity without testing or quarantine requirements. However, for passengers looking to go onwards or are trying to be repatriated, these flights can offer some onward connections. Not to mention, Delta can also leverage its cargo business, as it has in the past, to open up these new international flights.

MSP became a Delta hub after the airline merged with Northwest Airlines. Since then, the airline has remained an important hub for Delta and sees several international services from Delta, including to Paris, Amsterdam, London, Tokyo, and Seoul. Most of those services, however, are suspended.

Nevertheless, MSP currently sees service on 130 routes from various airlines, mostly from Delta. In September, MSP airport notched an average of 288 daily departures, versus 508 back in September 2019. By October, the airport expects average daily departures to rise to 300, much of that thanks to Delta, which uses the airport as a major connecting hub.

Are you glad to see Delta resume this route? Will you be flying between Amsterdam and Minneapolis? Let us know in the comments!

Southwest’s CEO Could Be Forced To Restructure Airline

It started with a routine police call reporting someone using a counterfeit bill...

The utility's management will be questioned about storm preparedness, communication...

From testing, to lifting the lockdown, to the makeup of his scientific advisory...

The 29-year-old guard said his concern for the well-being of his family, in particular...

Every Fashion Item I've Bought In the Last 30 Days And...

But if he wants to avoid being the target of their protests both before and—if he’s...

The U.S. Coast Guard said a body that matches the description of a missing woman...

When Franklin and Val need help after making it back to Earth, Val sends out a distress...

Coming in at only 10g net carbs per serving and with ingredients that cost less...

The mask debate rages on

France will force most workers to wear masks, but the U.K. doesn't think such a...