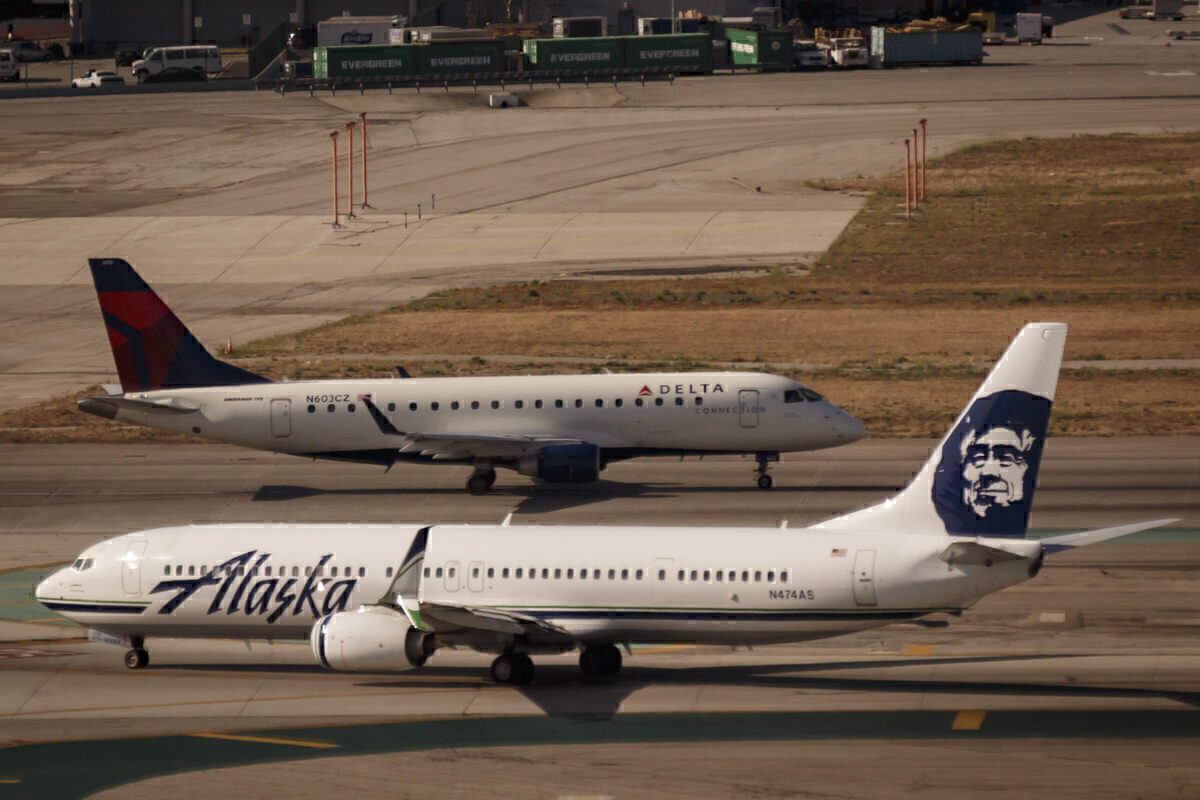 Last week, United Airlines’ CEO Scott Kirby asked other carriers to join him in requiring airline employees to receive the COVID-19 vaccination. Now, two major airlines have come out and said they would not force staff to be vaccinated. Delta Air Lines and Alaska Airlines have both said they will encourage vaccination, but will not enforce it.

On Thursday of last week, Kirby recognized his statement’s controversy but insisted the vaccine was safe and, therefore, should be trusted. According to CNBC, the reasoning behind his insistence he claims was,

“The worst thing that I believe I will ever do in my career is the letters that I have written to the surviving family members of coworkers that we have lost to the coronavirus.”

But for Kirby, vaccinating United employees is not enough. Kirby said other airlines should step up and follow his example. He believes that airlines should show leadership at this time and encourage vaccination to help get life and travel back to normal as quickly as possible.

However, Delta and Alaska Airlines have said they will not follow Kirby’s example. Just one day after Kirby’s announcement, Alaska shared a statement with the Business Journal confirming that neither Alaska nor its subsidiary Horizon would require employees to be vaccinated. The statement said that the airline would “strongly encourage” staff to accept the vaccine and help staff by providing easy access to the vaccine if they would like it.

Delta CEO Ed Bastian also said he would “strongly encourage” Delta employees to receive the vaccination but said the vaccine would not be mandatory. Bastian confirmed he would be getting the vaccine as soon as possible and sided with Kirby saying airline staff should be considered front-line workers and get priority access.

Despite the differing opinions of airline bosses, employees may end up not having a choice anyway. Several countries have already said that all passengers must be vaccinated to travel in the future. Not only that, but holiday cruise companies have also said proof of vaccination will be required for future holidays.

Forced vaccination in the future?

While many are pushing for so-called vaccine passports, including the European Union, The World Health Organisation has said it opposes mandatory vaccination for travel because of equity issues. Part of this, it says, is because there is so much still unknown about the vaccine’s efficiency, so having the vaccine does not necessarily make travelers immune or unable to pass the virus on.

The other issue facing those calling for a vaccine passport is distribution problems. It is not fair to prioritize vaccine distribution to leisure travelers in some areas and not others. This is only compounded when considering places where tourism is more crucial for the economy than others.

With vaccines high in demand, there is an ethical issue surrounding who should be prioritized. For many countries, vaccination efforts will not step up until 2022, meaning there will not be a coordinated, global vaccination effort for travel purposes, either for passengers or crew members.

What do you think of the argument for and against vaccine passports? Should crew be prioritized? Should crew members be forced to vaccinate? We’d love to hear your thoughts on this controversial issue.

How Aviation In The US Took Off: The Boeing Monomail

Boeing Set To Cut Workforce By 10%