A Delta Air Lines Boeing 737 was flying from Louisville, Kentucky to Atlanta, Georgia on February 21st. However,… 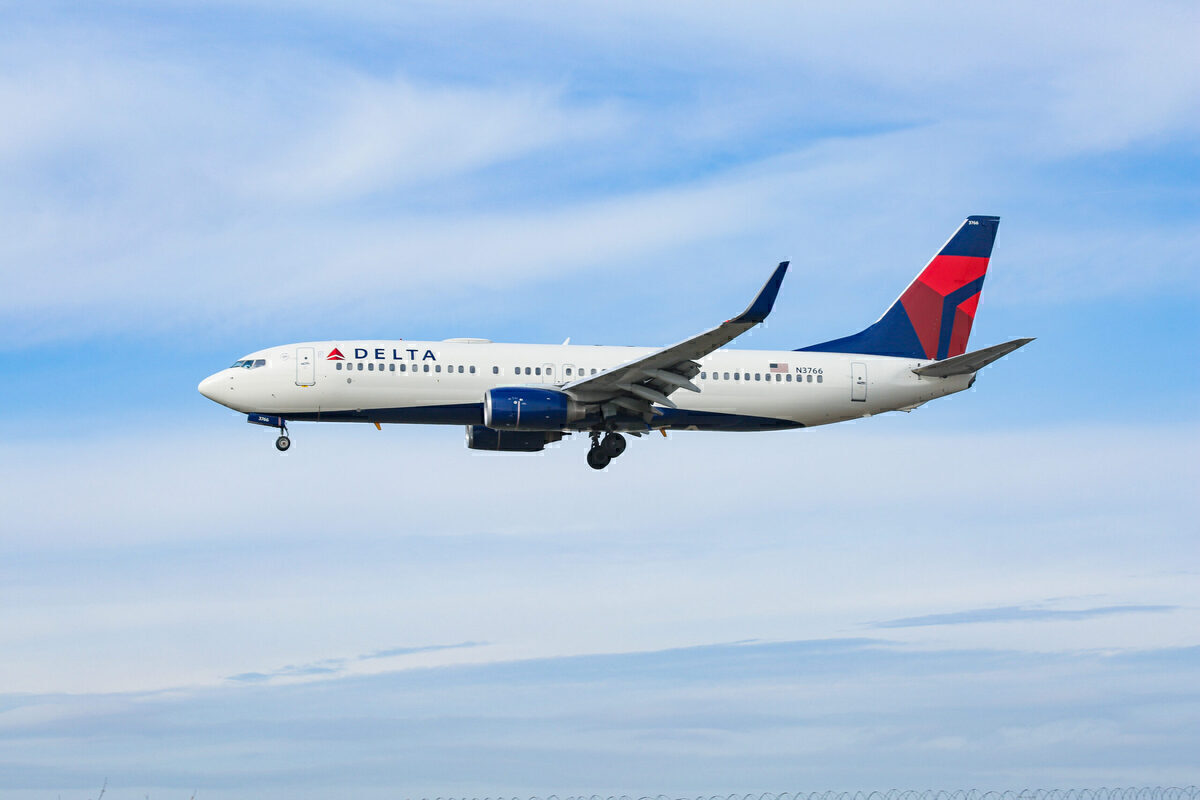 A Delta Air Lines Boeing 737 was flying from Louisville, Kentucky to Atlanta, Georgia on February 21st. However, the aircraft had to return to the airport it departed from due to a problem with the electrical trim.

The Delta 737-800 performing the service holds registration N3736C. It was conducting flight DL-1655 with 80 people on board. According to The Aviation Herald, the plane was climbing out of Louisville’s runway 17L when the flight deck crew stopped its climb at approximately 14,500 feet. The crew members reported they had an issue with the electrical trim and needed to trim manually.

Subsequently, they requested to return to Louisville and worked their checklists,  communicating with maintenance to ensure all required checks were completed.

The crew was looking to slow early, perform a “long final” and trim manually. They then reported “ready for the approach” and landed safely on the airport’s runway 17L approximately 45 minutes after taking off.

Trim systems are viewed to be a “secondary” flight control system. Skybrary shares that to “trim” a plane is to adjust the aerodynamic forces on the control surfaces so that it maintains the set attitude without any control input. The aviation safety knowledge hub says the following about the factor:

“While all axes of rotation are affected by aerodynamic forces, not all aircraft types are capable of being trimmed in all three axes. Virtually all aircraft designs incorporate some form of pitch axis trim and most have provisions of some description for trimming in the yaw axis. Roll axis trim exists on many aircraft but it is the least frequently encountered installation of the three. There are several different types of trim systems in use and more than one type may be found on a given aircraft.”

More on the aircraft

According to Planespotters.net, N3736C arrived at Delta’s facilities in November 2000. The carrier was the first airline to operate the unit after it arrived straight from Boeing’s Renton site with Manufacturer Serial Number (MSN) 30540.

Another Boeing 737-800, with registration N3757D, replaced this aircraft. This unit arrived in August 2001, also fresh from Renton. It holds Manufacturer Serial Number (MSN) 30813. The plane touched down at Delta’s home of Hartsfield–Jackson Atlanta International with a delay of about 15 and a half hours.

Simple Flying reached out to Delta Air Lines to find out more about this electrical trim issue in Louisville. We will update the article with any further announcements from the carrier.

What are your thoughts about this Delta Air Lines Boeing 737 flying from Louisville suffering from a problem with the electrical trim? Have you experienced anything similar when flying across the skies over the years? Let us know what you think of the situation in the comment section.

What Is Static Testing On An Aircraft?

WestJet Will Lay Off More Pilots As Crisis Drags On

Will Virgin Australia Be Saved?

The Boeing 2707 – America’s Failed Answer To The Concorde

US Airlines Extends Change Fee Waiver For Bookings Through...