Demi Lovato opened up to Drew Barrymore about the struggles they shared being child stars in a new interview Tuesday (April 13). 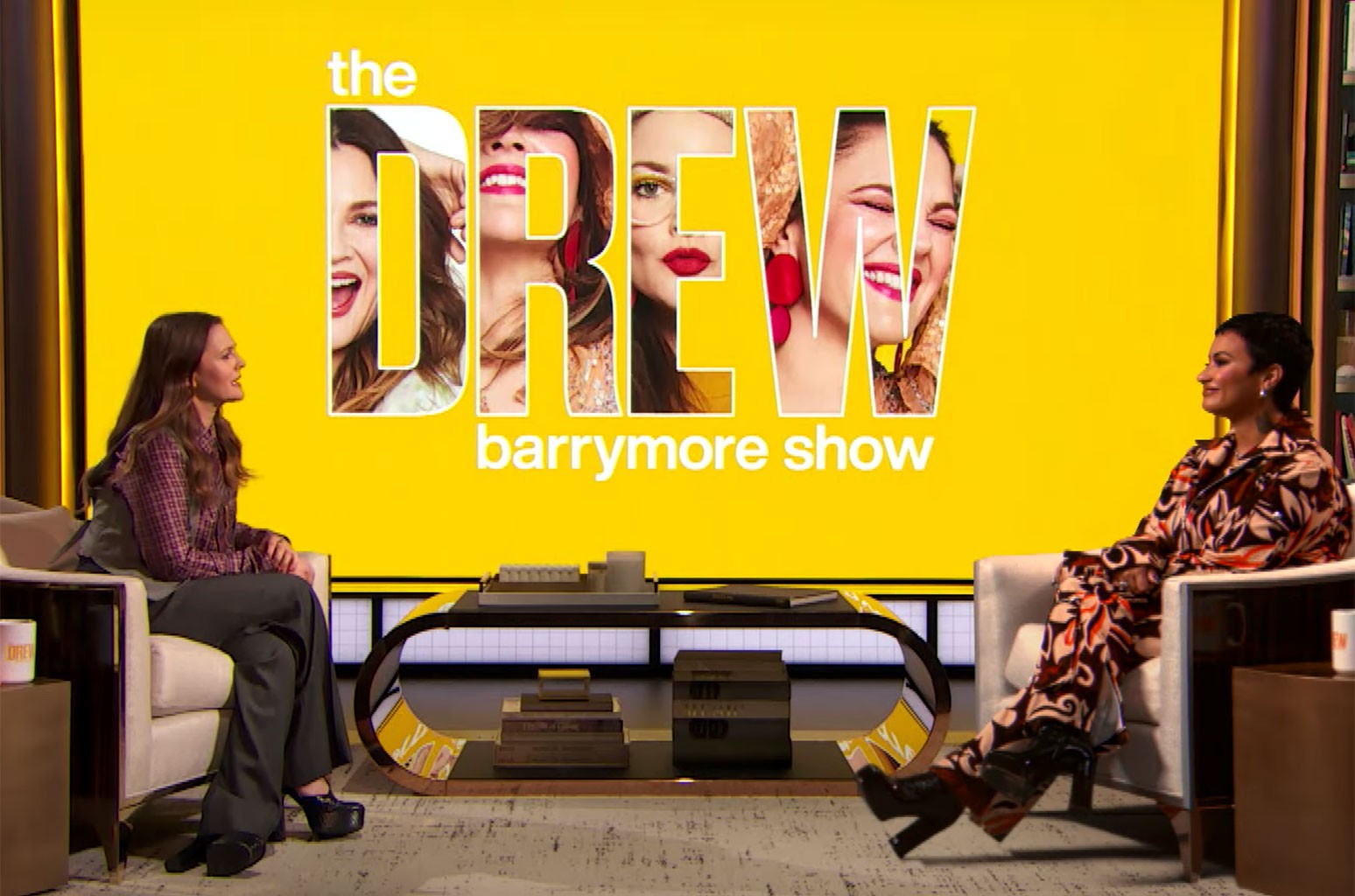 Demi Lovato opened up to Drew Barrymore about the struggles they shared being child stars in a new interview Tuesday (April 13).

Both women started in the entertainment business before the age of 10, with Lovato starring on Barney & Friends with Selena Gomez when they were both 7 years old and Barrymore securing her breakout role in E.T. the Extra-Terrestrial when she was just 7 years old. But while their jobs made them go from children being taken care of by their families to taking care of their families as breadwinners, the Hollywood environment never taught them how to take care of themselves.

“There’s no manual on how to raise a child star. And when the child star retorts back after the parent says, ‘You’re grounded for sneaking out at 3 in the morning,’ whatever, I retorted with, ‘Well, I pay the bills. What are you going to do? What are you doing to do to keep me grounded?’ It was challenging,” the pop star told Barrymore.

The two reflected on the “weird” dynamic of being around adults all the time for work while watching them grab a drink afterward and thinking as a teenager growing up in the Hollywood environment, “Well what do I get to do to play?” Lovato later elaborated on her mentality of “if you’re going to work me like an adult, I get to party like one” while the two touched on their struggles with drinking.

Barrymore also recalled a portion of the singer’s latest YouTube Originals docuseries Dancing With the Devil where Bachelor host Chris Harrison questioned a 16-year-old Lovato on the red carpet at the 2008 American Music Awards how she could know about heartbreak. The scene follows shortly after Lovato reveals she had been allegedly raped as a teenager during her Disney Channel days.

“Because the narrative of the documentary has just revealed that you had been through so much at 16, I wanted to rip his face off,” the 46-year-old actress commented. “Why does he have the right to say that to you?”

While she still feels like she has the “angry, little rebel in her” when it comes to certain interview questions from the press, the talk show host commended Lovato for taking the “high road” when it comes to understanding the frustration viewers feel when they watch that scene because “it’s really easy for us to look at a teenager and feel empathy for her,” she responded.

Lovato describes herself as “an open book with boundaries” and explained that even though her latest doc unravels her highly publicized trials and tribulations, she hasn’t told every story and doesn’t feel like she has to share them all with the world. “There’s things I’ll never share with the world because no one could benefit from them,” she added. “That’s for me and my treatment team.”

Watch Lovato’s interview segments on The Drew Barrymore Show below.

What’s Your Dance Song Of the Summer? Vote!

Yungblud Debuts New Song ‘The Emperor’ on ‘The Yungblud...