Bluepoint's Demon's Souls remake on the PS5 includes a new photo mode with a hidden feature that lets players pause the game. 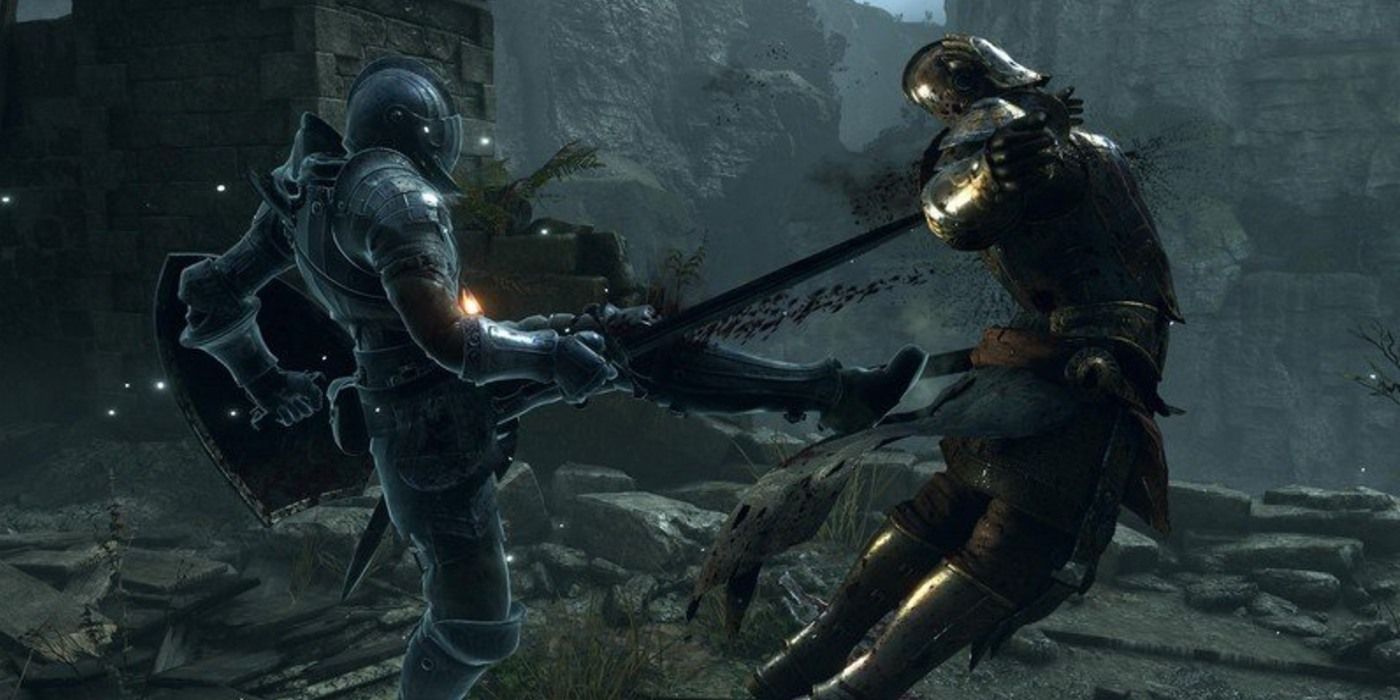 Bluepoint's remake of Demon's Souls on PS5 has brought the classic back into mainstream gaming, mainly because of its impressive visuals, complete with a photo mode. Beyond allowing players to capture the game's obsessive attention to detail, Demon's Souls' photo mode has a hidden additional use that makes it an unprecedented change for the Soulborne series.

FromSoftware's titles have a reputation for challenging players and testing the patience of even the most seasoned gamers, and Demon's Souls was the game to start this trend. Ever since its original release in 2009, the studio's games have been filled with huge bosses, enemies that hit extremely hard, and random invasions to keep players on their toes. The primary goal of the Soulsborne series is to provide impossible obstacles for players to overcome so that they'll experience a euphoric rush when they finally defeat their foes.

Related: Demon's Souls' Adorable Cat Icon Is Gone (But You Can Still Find It)

One of the stranger elements that makes these games so abrasive is the lack of a pause feature. Even back in 2009, the ability to pause a single-player game had been an industry standard for years. FromSoftware did not include the feature in Demon's Souls, making its pause menu function in real-time without freezing any enemies or obstacles. This was likely done because of the sporadic nature of the game's online multiplayer, but it turns out that the new photo mode actually pauses the game.

This means pausing Demon's Souls is as simple as activating the photo mode. However, this trick doesn't work when playing online. As previously mentioned, Demon's Souls' invasion system is designed to be extremely hectic and random. If they play in Human Form, players risk of being invaded at any moment by malicious players online, and not even photo mode can protect victims from this fate. When photo mode is accessed during multiplayer, the game no longer pauses. It instead only grants the player control over the camera, which is significantly less useful.

It's likely the majority of fans are going to be playing the game online, so this trick is more useful to those taking advantage of Soul Form. After death, players will enter Soul Form, which reduces their maximum health by half (unless the Cling Ring is equipped). This might seem worse initially, but it does mean players cannot be invaded, which is a worthwhile reason to remain in Soul Form. The new pause feature present in the photo mode ultimately isn't any kind of  easy mode, but it is a fascinating way for the game to finally get a pause feature after all these years.

Next: One Demon's Souls PS5 Trophy Is Actually Relevant To The Plot