A NSW dentist who prescribed excessive doses of an addictive painkiller to 10 patients without monitoring their treatment or keeping accurate clinical records has been banned. 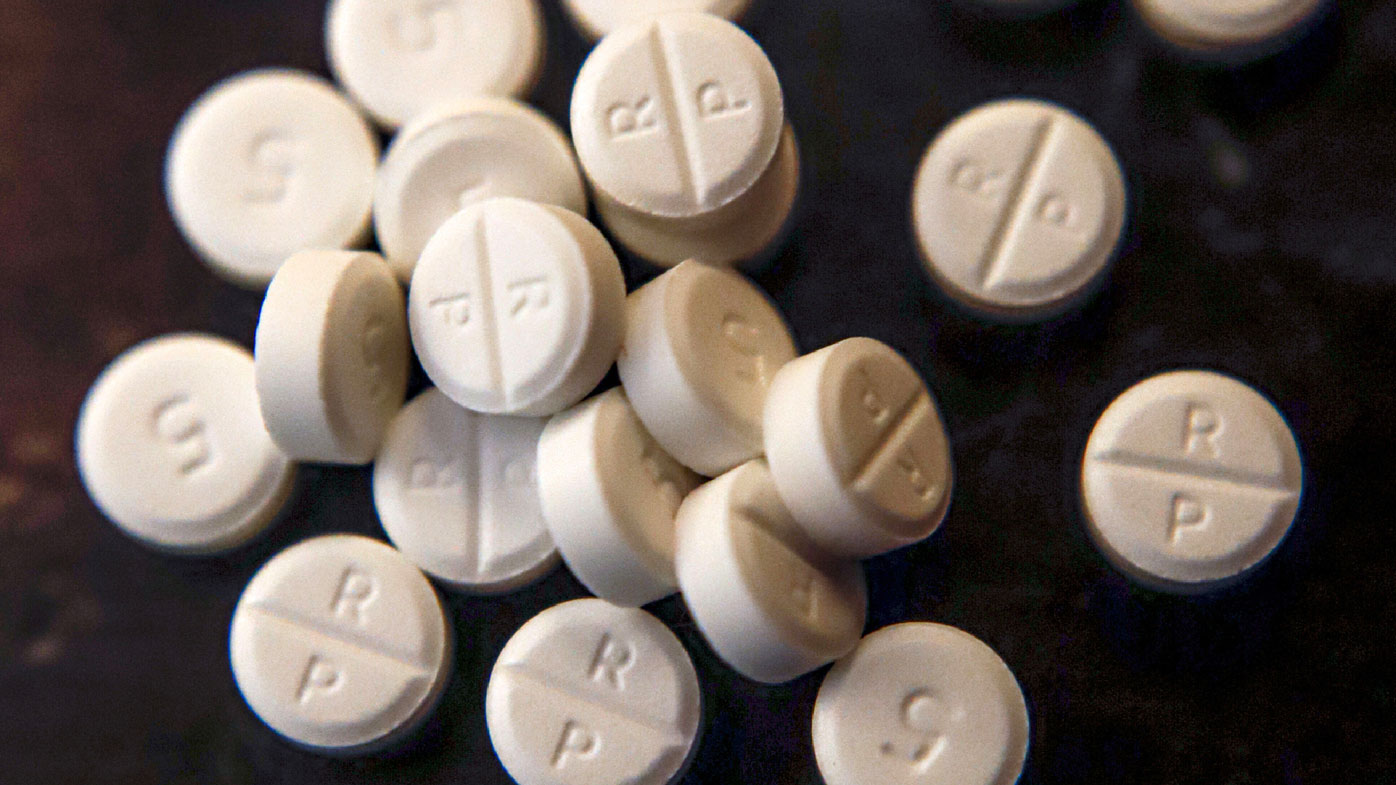 A NSW dentist who prescribed excessive doses of an addictive painkiller to 10 patients without monitoring their treatment or keeping accurate clinical records has been banned.

Dr Buys faced the tribunal after the NSW Health Care Commission prosecuted a complaint against the dentist that he had, among other things, given Oxycodone in excess quantities and excessive dosage to patients without appropriate monitoring, review or a documented management plan.

Related: Sydney dentist who treated children banned after being exposed as a fake

The commission found he also obtained the drugs under prescriptions issued by him either in the name of his dental practice or in his own name.

During December 2014 and July 2016, Dr Buys was found to have prescribed 350 Oxycodone tablets of varying strengths to a single patient. He also prescribed 2020 tablets to a second patient during June 2015 and May 2016.

The commission found between 2015 and 2016 he obtained close to 2000 tablets of varying drugs, including Oxycodone.

Dr Buys was also found to have failed to maintain adequate clinical records for the 10 patients, including a written record of the supply of the drug. In some cases, he also failed to consult with doctors who were also treating his patients for other conditions.

He was also found to have prescribed antibiotics and Oxycodone to a client after a phone conversation without conducting a clinical examination.

"Assuming that it was the intention of (Dr Buys) to competently practise safe dentistry, he was clearly out of his depth in prescription drugs of addiction," the NSW Civil and Administrative Tribunal said in its principal Stage One judgement, dated September 10.

"He has demonstrated an inadequate knowledge of the circumstances in which drugs of addiction should be prescribed and all of the cautionary measures which should attend their prescription.

"There is occasional reference in his notes to the addictive nature of the drugs being prescribed by him and the precautions which he said he gave to the patients, but such information was rarely shared with the bulk of his patients, at least as recorded in his clinical notes."

Dr Buys was first registered as a dental practitioner on 1 December 2004. His registration was suspended on 10 August 2016 until 24 April 2018. The suspension was lifted, and he continued to practice until 10 April last year.

He sought a non-practicing registration status in April 2019 due to injuries he had sustained. The nature of the injuries was not revealed.

During the course of the tribunal hearing, Dr Buys expressed regret for the amount of Oxycodone he had prescribed to his patients in these proceedings.

He also expressed regret for "his lack of insights into the potential devasting effects of overprescribing Oxycodone," the judgement said.

Dr Buys, who has not practiced for more than 36 months, said the time had given him the opportunity to "reflect upon my actions" and he said he as remorseful for his misconduct.

He told the tribunal he had implemented new policies and procedures in his dental practices, including inter-alia pain management and script writing.

He said he had adhered to all conditions, including submitting to an audit, being treated by a GP, attend counselling and not possess, supply or administrator or prescribe Schedule 9 and Schedule 4D drugs, which cover Oxycodone.

Despite his submissions, on 10 September the tribunal ordered Dr Buys registration be cancelled with a non-review period of 12 months.

The tribunal will determine protective orders at Stage two proceedings on a date yet to be fixed.

Garbo 'wasn't reversing safely' when he ran over Sydney...