Details: Harry and Meghan’s ‘tell-all interview’ with Oprah WILL be broadcast in SA

That's our weekend viewing sorted, then: The highly-anticipated Oprah Winfrey interview with ostracised Royals Harry and Meghan will be broadcast in South Africa! 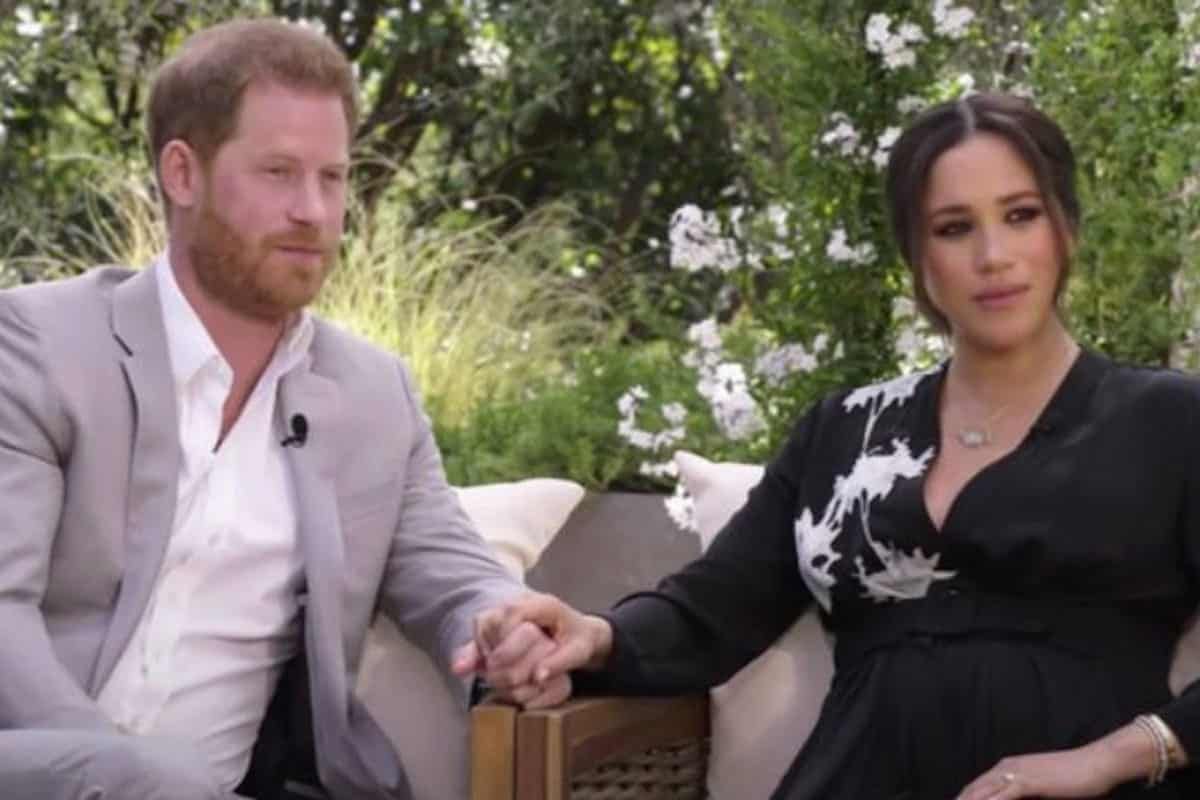 In what promises to be one of the biggest televised events of the year, the Oprah interview with Harry and Meghan will now be shown on South African screens this weekend. Interest in the blockbuster feature has reached fever pitch worldwide, as the pair are expected to blow the lid on their frayed relationship with the rest of the Royal Family. Here are all the details…

No subject was off limits. The world’s first look at “Oprah with Meghan and Harry: A CBS Primetime Special”

The big interview – what you should know about Oprah with Meghan and Harry:

How can I watch the Harry and Meghan interview with Oprah in South Africa?

The exclusive rights to broadcast the CBS production have been acquired by M-Net – heaven knows they needed a win after a tough week – and will be available to certain DStv subscribers on channel 101. You’ll need to clear a space for Sunday evening, as the two-hour special will go on-air on 7 March.

When will the interview be broadcast on TV?

It’s 19:30 start, for those of you wanting to watch the interview as it airs. There will also be an option to ‘catch-up’ with Harry and Meghan’s tell-all exclusive, for those who have schedule conflicts on Sunday night.

What can we expect from the Harry and Meghan interview with Oprah?

Fireworks, that’s what. Harry and Meghan have faced intense media scrutiny over the past five years, receiving brutal treatment from the tabloid press. The Duke and Duchess of Sussex have stepped back from their Royal duties, in a bid to avoid the relentless barrage of intrusions into their personal lives.

The pair have been extremely vocal about this sustained harassment, and their relationship with fellow members of the Royal Family is likely to be analysed. There will also be some much-needed positive, and Oprah is expected to find out what the US-based couple plan to do with their futures. It promises to be a spectacular on-screen event…

“Oprah will speak with Meghan, The Duchess of Sussex, in a wide-ranging interview covering everything from stepping into life as a Royal, marriage, and motherhood, to how she is handling life under intense public pressure. Later, the two are joined by Prince Harry as they speak about their move to the US and their future hopes and dreams for their family.”

BREAKING NEWS: You heard it here. Watch ‘CBS presents Oprah with Meghan and Harry’ on #MNet101 on Monday 8 March at 19:30.

Lotto and Lotto Plus results for Wednesday, 6 May 2020

‘At least something good came out of this lockdown’ – settlement...