Dethroning the kings: An ultimate XV to beat the Boks in South Africa

With this Lions talk of selecting unique XVs, I was thinking about the idea of combined Southern Hemisphere and Northern Hemisphere sides going toe-to-toe with each other. With the Lions, you obviously don’t include French players, who’ve regenerated themselves as a resurgent Test power. So, why not go all-in and come up with the challenge […] 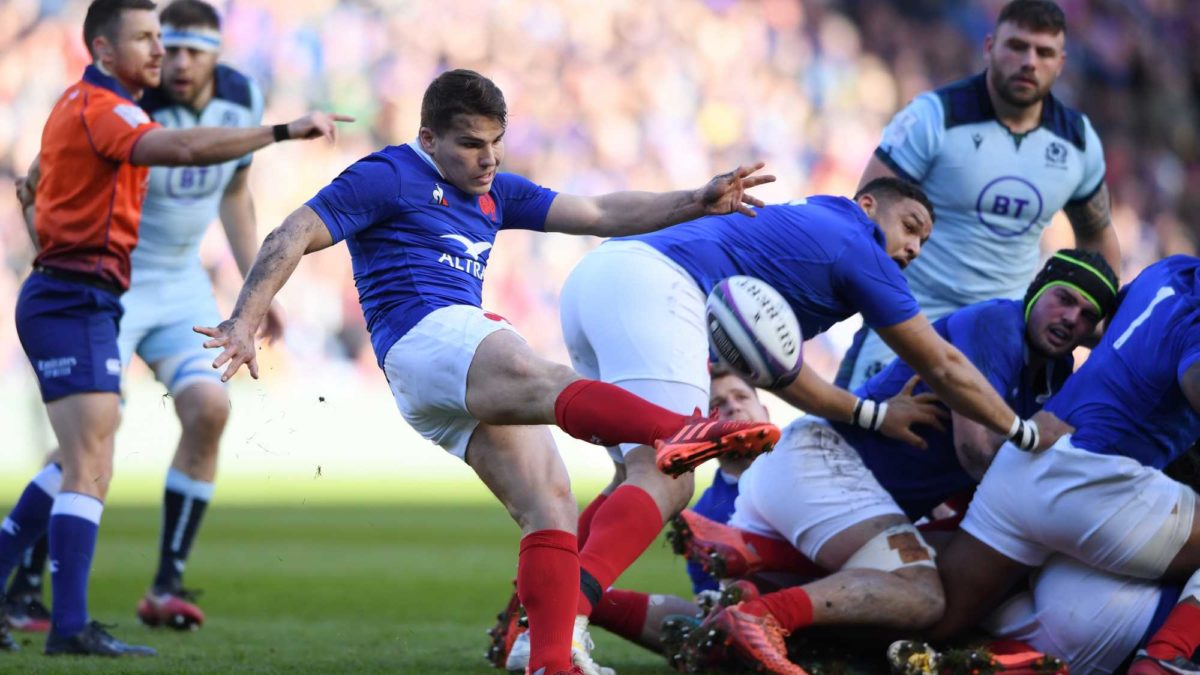 With this Lions talk of selecting unique XVs, I was thinking about the idea of combined Southern Hemisphere and Northern Hemisphere sides going toe-to-toe with each other.

With the Lions, you obviously don’t include French players, who’ve regenerated themselves as a resurgent Test power. So, why not go all-in and come up with the challenge of beating South Africa on their own turf, given all of the world’s players to do so?

So, with players eligible from every rugby-playing nation except for South Africa, I select a team that would be best matched (not the best XV in the world) to take on the Boks.

14. Jordie Barrett
Justification: At 6″5, a big unit and full of skill to cover virtually anywhere albeit 9 in the backline, this is a fairly easy decision. JB has been awesome at goal in Super Rugby and has enough experience to deal with a kicking bombardment.

His height is an added bonus for cross-field kicks for a mismatch against Cheslin Kolbe. Can kick perfectly from 60 to 65 metres out.

13. Anton Lienert-Brown
Defensively sound and more than agile in attack with ball in hand. Criminally underrated.

Does the basics incredibly well and he is one of the better balanced centres in the world to deal with the physical threat of the Springboks.

12. Robbie Henshaw
At this rate, he could well win World Player of the Year, given how influential he has been. Wins collisions ball in-hand or not. He is adaptable and can be your crash ball or athletic, expansive centre.

I wonder how his aerial battle would go against the Faf de Klerk-Handre Pollard axis. But given Cheslin Kolbe and Makazole Mapimpi’s odd defensive errors (which is a compliment to how improved both wingers are defensively now), surely you’re not keeping him quiet for 80 minutes?

10. Hardest spot to decide: Richie Mo’unga, Beauden Barrett and George Ford would get targeted like Lions sniffling braai at 10.

Mo’unga and Ford have to be covered and protected in defence and alter systems. Barrett hasn’t played 10 regularly enough for him to start there.

Finn Russell is a flashy player, but this Six Nations didn’t show if he can grab a tight match by the scruff of the neck. Owen Farrell is too off form and Johnny Sexton is too old.

Hence, I would go for Romain Ntamack. He’s young and has a sharp kicking game as well as pure attacking instinct. He’s proved his class on multiple occasions and warrants the berth. 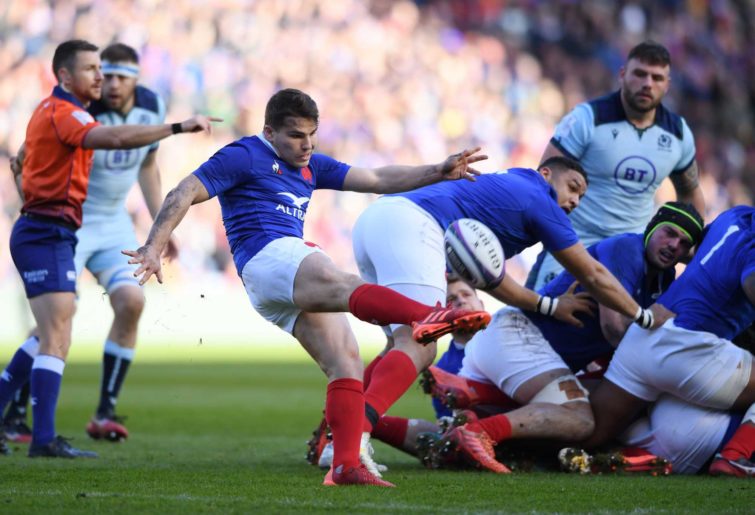 1. Rory Sutherland
Strong scrummager, wrecking ball in attack. Would probably start for the Lions if Gatland wasn’t a selector.

2. Julien Marchand
It’s odd that someone with questions over their line out is selected against South Africa. In play, Marchand is a different player. Ever-present and strong around contact, he is a clone of Malcolm Marx and a fitting one to take him on.

3. Tadhg Furlong
The hot stepper of Wexford is a big scrummager and is a true Test match animal. Showed his class in getting the better side of Kyle Sinckler in their most recent meeting.

A phenomenal player, and one who has helped revolutionise prop forward as a position in which soft hands and smart defensive and attacking reads are needed.

4. Iain Henderson
I didn’t really need to think twice about this. Henderson is so underrated but so effective. A line out weapon and one that never tires in defence, Henderson is Mr Reliable. Six turnovers and 15 line outs won this Six Nations.

5. Tadhg Beirne
Another easy pick. His athletic breakdown presence and line out usage is one you simply must have to even hope of competing against South Africa.

I’ve said on multiple articles how him, Henderson and Ryan are making Ireland set piece gurus. It should be no surprise that these three forwards feature heavily against the Boks.

6. Marcos Kremer
Big boy Kremer was insane in the Tri Nations. A fearsome figure on the pitch like him is needed to go toe-to-toe with Pieter Steph du Toit. He and du Toit are two of the world’s premier lock/flank hybrids along the likes of Beirne, Henderson and Maro Itoje. Kremer gets the dirty work done, and at 6″7 is another useful line out option.

7. Charles Ollivon
He edges it over Tom Curry. Had an imperious Six Nations and is an inspiration for France. Line out operator for France and picks some really smart lines in attack.

8. Harry Wilson
A surprise bolter. You sometimes get a feeling about someone who hasn’t proved themselves yet but just know they’re going to be immense. That’s the feeling I get with Wilson. He’s similar to Kieran Read with his soft hands and notorious bruising hits on opposition tens.

Can anyone find rugby’s lost minutes?

Super Rugby AU Week 1: Back on like Donkey Kong

Rob Penney threw down the gauntlet and NSW Rugby are mad...

Why do certain Wallabies keep getting picked?

Lolesio in mix for Bledisloe debut