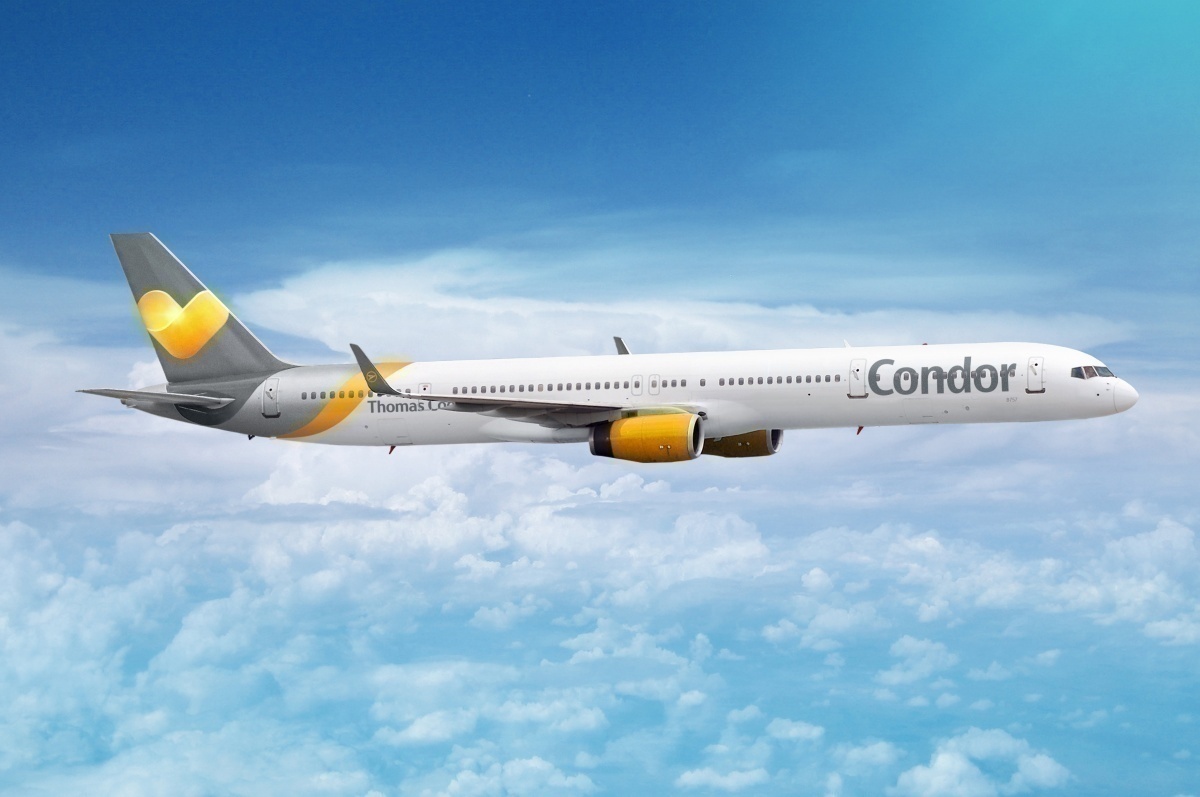 What is the difference between the two variants?

Two versions of the Boeing 757 were built by Boeing.

As you can see, the bigger Boeing 757-300 carried 43 more passengers (but interestingly the same amount of first-class passengers) to a smaller range. The Boeing 757-300 is actually the second-longest single-aisle commercial aircraft ever built with a length of 178.7 feet (54.5 m), only outmatched by the DC-8. It was so long that it had a special retractable tail skid to prevent tail strikes.

The aircraft was ordered by specialist airlines that wanted a large capacity but could only fly to smaller airports like in the Caribbean Islands (a similar situation that Greenland Air finds itself in).

Right away we can see one of the issues is that it doesn’t really have a place in the Boeing line up. After all, if an airline wanted an aircraft that could carry more passengers than a Boeing 757-200, why not simply order the Boeing 767-200 which carries more without the range reduction? It just doesn’t make sense.

Part of the blame rests with Boeing, who actually introduced the Boeing 757-300 much later in 757 production. By the time the -300 was offered, many airlines had already ordered the smaller 757-200.

Additionally, it was disliked by passengers. Records show that it took up to eight minutes longer to board the Boeing 757-300 compared to the -200 series, thanks to the very long aisle. This same aisle meant that onboard service was incredibly slow, and passengers were waiting forever to be served.

Ironically, of those 55 Boeing 757-300s, nearly all of them are still in service today (not including being grounded by the virus). Airlines can’t get enough the type as it is so flexible and can fly to smaller airports around the world. So much so that Airbus has brought its own version to the table in the form of the Airbus A321XLR, an aircraft that nearly matches the capacity but easily adds on an extra 1500 nautical miles. Plus, it has always been pondered that Boeing might build a Boeing 757X to replace it.

It looks like whilst the Boeing 757-300 was not loved during its production run, it was just ahead of its time.

What do you think? Have you ever flown onboard the Boeing 757-300? Let us know in the comments.

Will Virgin Australia Be Saved?

AirAsia Donates Food To Over 1,700 Families

China Now Has More Passenger Flights Than The United States