‘Difficult to say Cliff is racist?’: Tweeps after Nando’s cuts ties with Gareth

Tweeps are still not satisfied with Nando's after the fast food outlet terminated their contract with radio personality Gareth Cliff. 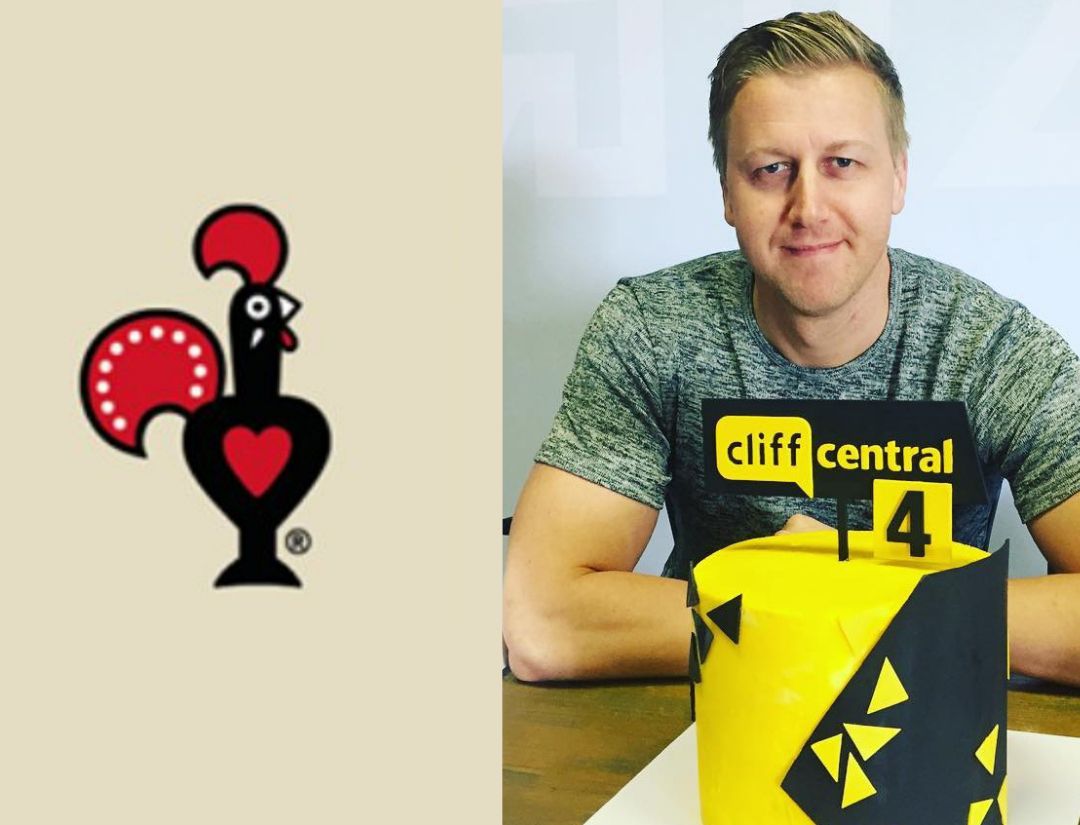 Gareth Cliff topped the Twitter trends list on Friday (22 October) after a clip of his argument with one of South Africa’s national spokeswomen Mudzuli Rakhivhane went viral. The pair along with Democratic Alliance (DA) leader John Steenhuisen were part of a panel on The Burning Platform. The panel is sponsored by Nando’s and was meant to discuss coalitions, the upcoming elections and their stance on racial issues in South Africa.

A clip from the discussion went viral because Cliff told Rakhivhane that her “personal experiences” in terms of race, were “anecdotal and unimportant”.

In the aftermath of the viral clip, Tweeps vowed to boycott Nando’s. The fast food outlet later released a statement which included that they take “freedom of speech” very seriously, further infuriating Tweeps.

Nando’s has since released a follow up statement stating that Cliff did not create an environment of freedom of speech for Rakhivhane.

“There are many instances in which Nando’s has not agreed with the opinions of both guests and presenters on Cliff Central, but we have upheld their right to express those views as a core component of a healthy constitutional democracy,” said Nando’s in a statement.

In the case of The Burning Platform episode aired on [Thursday], Nando’s is of the view that Gareth Cliff failed to create an environment where free speech was possible by talking over Mudzuli Rakhivhane and dismissing her view whilst not allowing her to adequately express it,” the statement continued.

The fast food outlet then stated that they are terminating their contract with Cliff.

“We have made this known to Gareth Cliff and the Cliff Central Team and have urged them to address this with their audiences as a matter of priority. As a result of Gareth’s actions on 21 October 2021, we have also made the decision to terminate our sponsorship of The Burning Platform with immediate effect” the statement continued.

TWEEPS: ‘IS IT DIFFICULT TO SAY CLIFF IS RACIST?’

Tweeps were yet again unhappy with Nando’s statement saying that they are “massaging racism”. The Twitter user went on to ask why it was so difficult to to say that Cliff was being racist.

However, other Tweeps were forgiving towards Nando’s and ready to order some grilled chicken, hot.

AmaZulu break out into song and dance after making CAF Champions League history...

AmaZulu booked their spot in the CAF Champions League group stages for the first time in their history following a draw against TP Mazembe on Saturday. 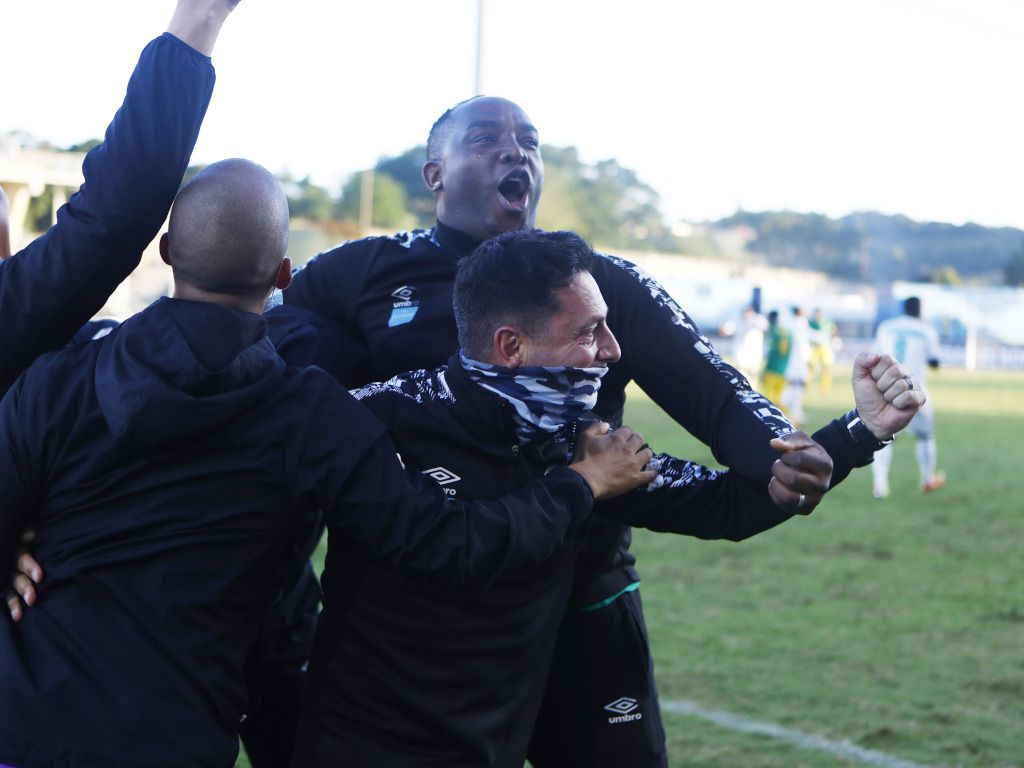 AmaZulu booked their spot in the CAF Champions League group stages for the first time in their history following a 1-1 draw against DR Congo side TP Mazembe on Saturday.

The match was the second leg in the second preliminary round clash after the first leg finished goalless in Durban last weekend.

Bonginkosi Ntuli broke the deadlock for Usutu just before the half-time break from a rebound inside the box which gave AmaZulu a vital away goal.

Despite constant pressure from the home side in the second half, AmaZulu stood firm and their defence was only breached in stoppage time by Adam Bossu.

However, Bossu’s effort was effectively the last action of the match as Benni McCarthy’s men had done enough to progress on the away goals rule and throw their name into the hat for the group stage draw.

Post-match AmaZulu broke out into song and dance.

Hundreds of social grant applicants turned away in East...