Trainer Gordon Elliott has been banned for a year, six months of which are suspended after a photograph emerged of him sitting on a dead horse. 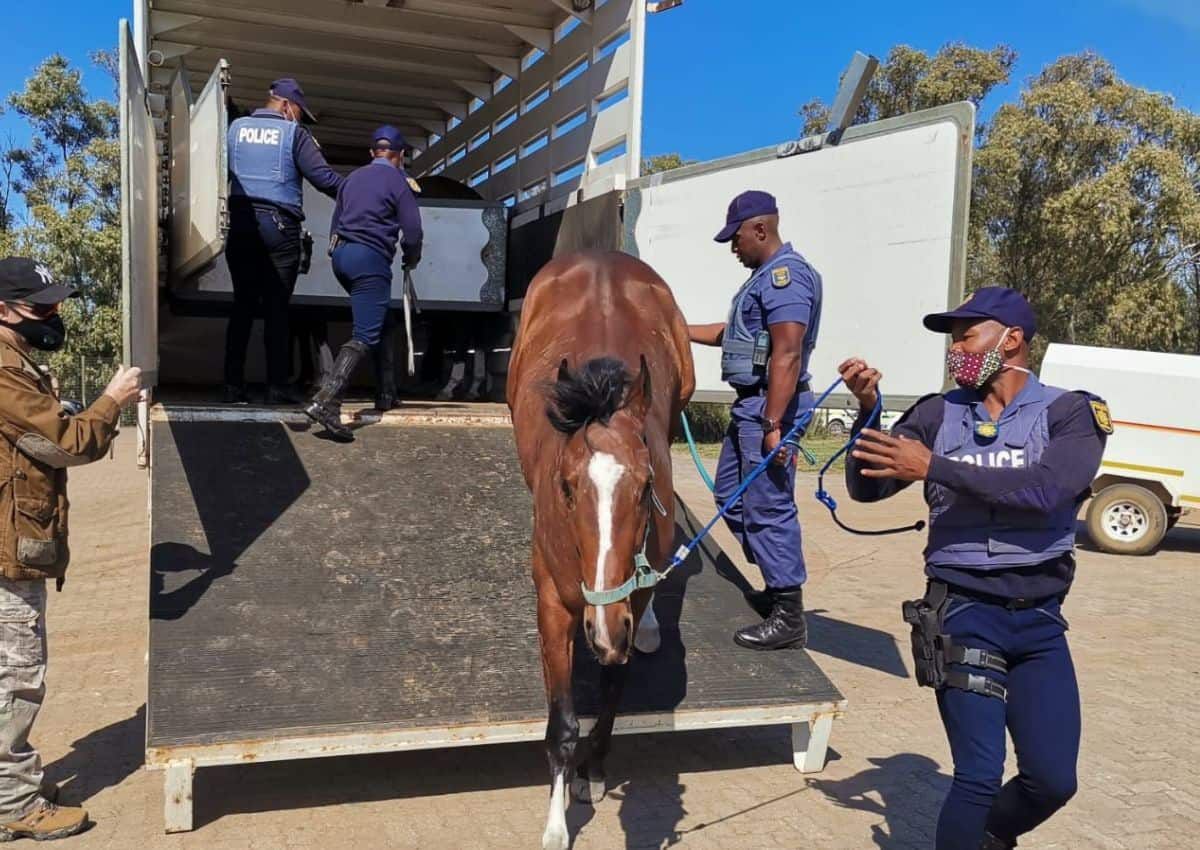 Three-time Grand National-winning trainer Gordon Elliott was on Friday banned for a year, six months of which are suspended, by Irish racing authorities after a photograph emerged of him sitting on a dead horse.

Visit The South African for the latest horse racing news

An Irish Horse Racing Regulatory Board (IHRB) panel said the 43-year-old’s “extraordinarily foolish action” had damaged the reputation of the sport.

“We consider that a suspension of Mr Elliott’s training licence is merited,” they said in a press release.

“In all of the circumstances of this case, to reflect the seriousness of the offence and the damage to the Irish racing industry, to deter other offences of this nature and having taken into account the mitigating factors we have heard, we consider the period should be 12 months.

“However, the last six months of this will be suspended.”

Your daily Horoscope for 6 March 2021

Some companies ‘too stubborn’ to apply for employees’ relief...