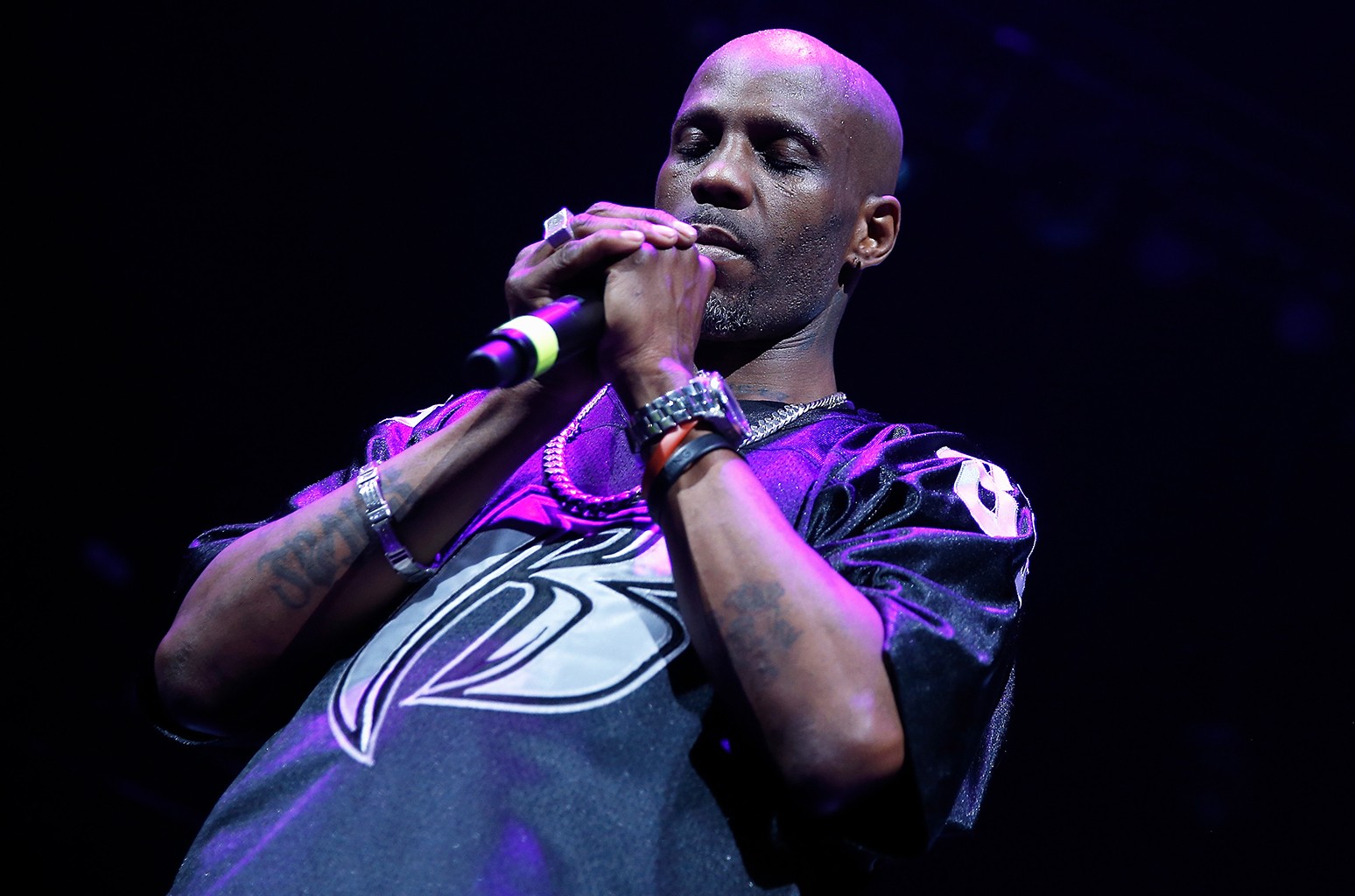 The tracklist for DMX’s posthumous album, Exodus, has been revealed.

On Friday (May 14), the late rapper’s longtime friend and producer Swizz Beatz, who is executive producing the forthcoming project, shared the star-studded 13-song tracklist on social media. Guest appearances include Jay-Z, Nas, Bono, Alicia Keys, Lil Wayne, Snoop Dogg and Moneybagg Yo, among others.

Exodus, which features all-original material and themes of redemption, is scheduled for release on May 28 through Def Jam Recordings. The album, X’s first Def Jam release since 2003’s Grand Champ, shares its name with one of the rapper’s sons, Exodus Simmons.

“My brother X was one of the most pure and rare souls I’ve ever met,” Swizz Beatz said in a statement when announcing the album. “He lived his life dedicated to his family and music. Most of all, he was generous with his giving and loved his fans beyond measure. This album, X couldn’t wait for his fans all around the world to hear and show just how much he valued each and every single person that has supported him unconditionally.”

DMX, born Earl Simmons, died on April 9 after experiencing a heart attack triggered by a drug overdose. He was 50.

Interview: Kevin Cummins on Caught Beneath The Landslide

5 Uplifting Moments in Latin Music This Week (May 15)

5 Uplifting Moments in Latin Music This Week (May 15)

From career milestones and new music releases to major announcements and more, Billboard editors highlight the latest news buzz in Latin music every week. Here's what happened in the Latin music world this week.

The multifaceted musician and actor Rudy Mancuso has partnered with Aoki Industries for a limited-edition NFT series that includes a “first-of its-kind” machine that translates musical notes into physical paintings. According to a press release, the artwork titled Synesthesia is “a physical representation of the neurological condition in which sound involuntarily evokes an experience of color, shape and movement.”

“As a synesthete myself (chromesthesia & original linguistic personification), I’ve always been obsessed with the relationship between music and visuals,” Mancuso said in a statement. “Although at times debilitating, I’ve found that this condition has enhanced my abilities as a creative and is ultimately what inspired this experiment. We’ve seen art pieces created to sound or inspired by music. What we haven’t seen much of is art that’s actually being created by the music. For the first time done in this way, we’ll see what the music actually looks like. The music is the artist.”

The four-piece NFT series is now available here. To get a better understanding of how the performance art was actually created, watch the video below.

Juanes has confirmed that his new album, Origen, will be released May 28, along with a documentary set to premiere on Amazon Prime that same day. As a preview to his 10th studio album, a collection of reimagined songs that have inspired his career, the Colombian star previously dropped his version of Fito Paez’s “El Amor Después del Amor” and a Spanish-language version of Bruce Springsteen’s “Dancing in the Dark.”

“Our origin is where the direction of our life and place in the universe begins and takes shape,” Juanes said. “For me, it is built upon a love of music instilled by my family, appreciation of my culture, and the discovery of the songs and artists that first completely stirred my soul. It’s the music deep in my heart, never to be forgotten.”

Watch the documentary’s trailer below.

On May 21, tickets go on sale for Camilo’s first-ever U.S. outing, the Mis Manos (My Hands) tour, titled after his recently-released album. The tour, produced by Loud and Live, hits theaters in 14 cities, beginning with Miami’s Filmore on Oct. 22 and ending at San Juan, Puerto Rico’s Coca-Cola Theater on Dec. 3.

“This is the first time I’m going on stage to perform my songs with my band,” Camilo tells Billboard. “The expectation of looking my fans in the eye, and having them look into my eyes and sing those songs, which are anthems of hope, makes this an almost mystical encounter.”