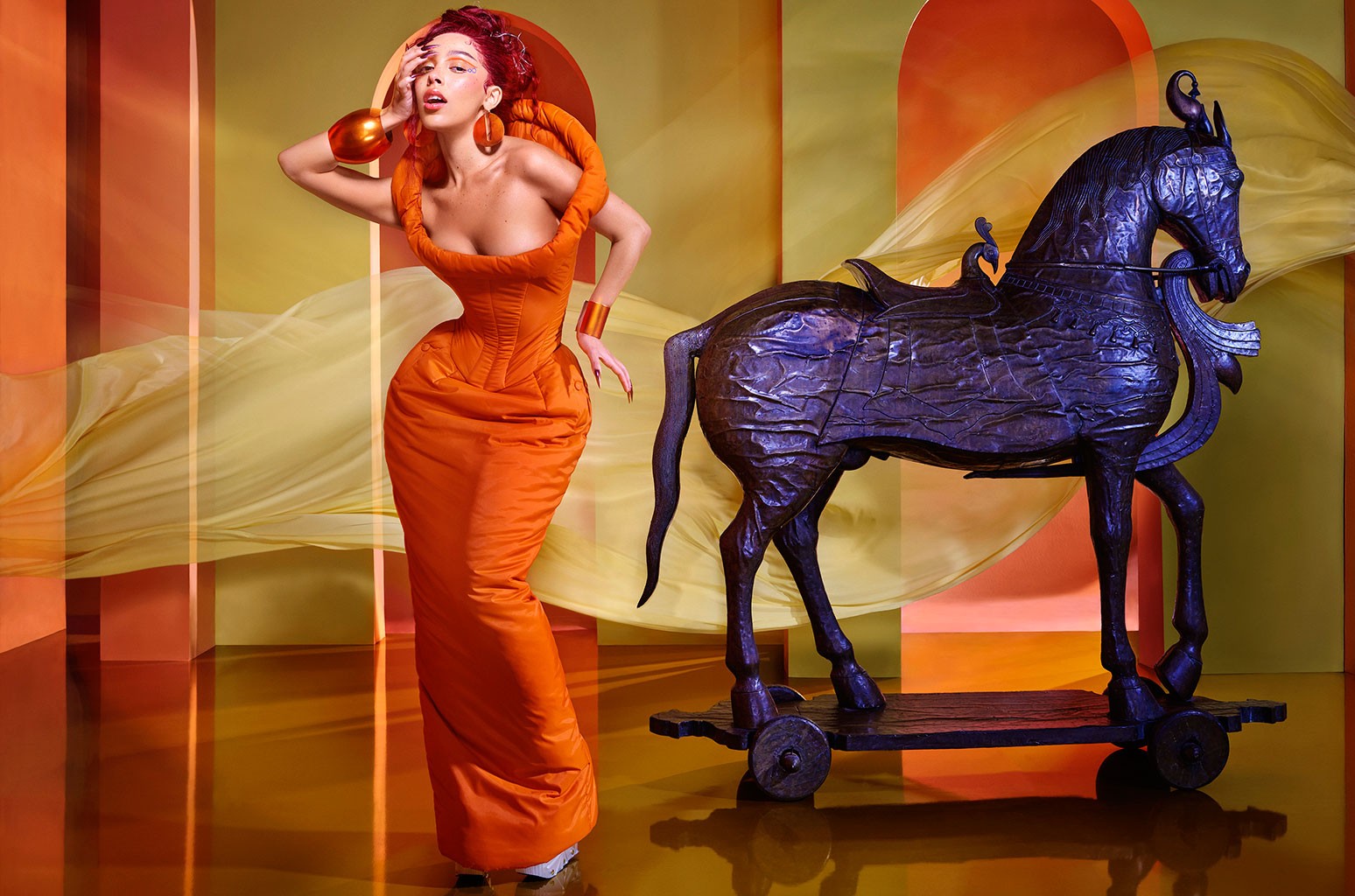 Doja Cat’s breakthrough smash “Say So” was named song of the year at the virtual event. The TikTok-assisted single reached the No. 1 spot on the  in May 2020 and received a Grammy nod for record of the year. Lydia Asrat co-wrote the song.

Roddy Ricch took home the award for songwriter of the year for “penning five of BMI’s 35 most-performed hip-hop/R&B songs of the previous year,” according to a statement from the publishing rights organization. The hip-hop star has writing credits on “The Box” and DaBaby’s “Rockstar” collab, both of which had long runs at No. 1 on the Hot 100, as well as “The Woo,” “Ballin’” and “High Fashion.”

Following the success of his collabs with 21 Savage (“Glock in My Lap”) and Lil Durk (“Stay Down” featuring 6lack and Young Thug), Metro Boomin was named producer of the year for the fourth time. He previously took home the award in 2015, 2016, and 2017. The producer has worked with such top stars as Future and Kanye West.

Kobalt Music Publishing won for publisher of the year after repping “19 of BMI’s highest-performing R&B/Hip-Hop songs of 2020,” the PRO noted in a statement. These songs  include “Best on Earth,” “Laugh Now Cry Later,” “Savage” and ‘”Slide.”

“Kobalt songwriters defined some of the most important songs of 2021,” said Jill Tschogl, Kobalt’s vp, creative, and Cee Barrett, Kobalt’s director, creative, in a statement. “What is incredibly rewarding is that many of these songs were born during the pandemic, which speaks to our writers’ ability to adapt and make great music in tumultuous times,” they noted.

H.E.R., the late Nipsey Hussle, Trevor Daniel, Omar Fedi and 52 other songwriters were recognized for the first time at the BMI R&B/Hip-Hop awards.

The Players Behind Drake’s ‘Way 2 Sexy’: See the Full Credits

The Players Behind Drake’s ‘Way 2 Sexy’: See the Full Credits

Drake’s “Way 2 Sexy” off 'Certified Lover Boy' debuted at No. 1. on the Hot 100 last week. Explore the team of musicians, producers and more behind the track. 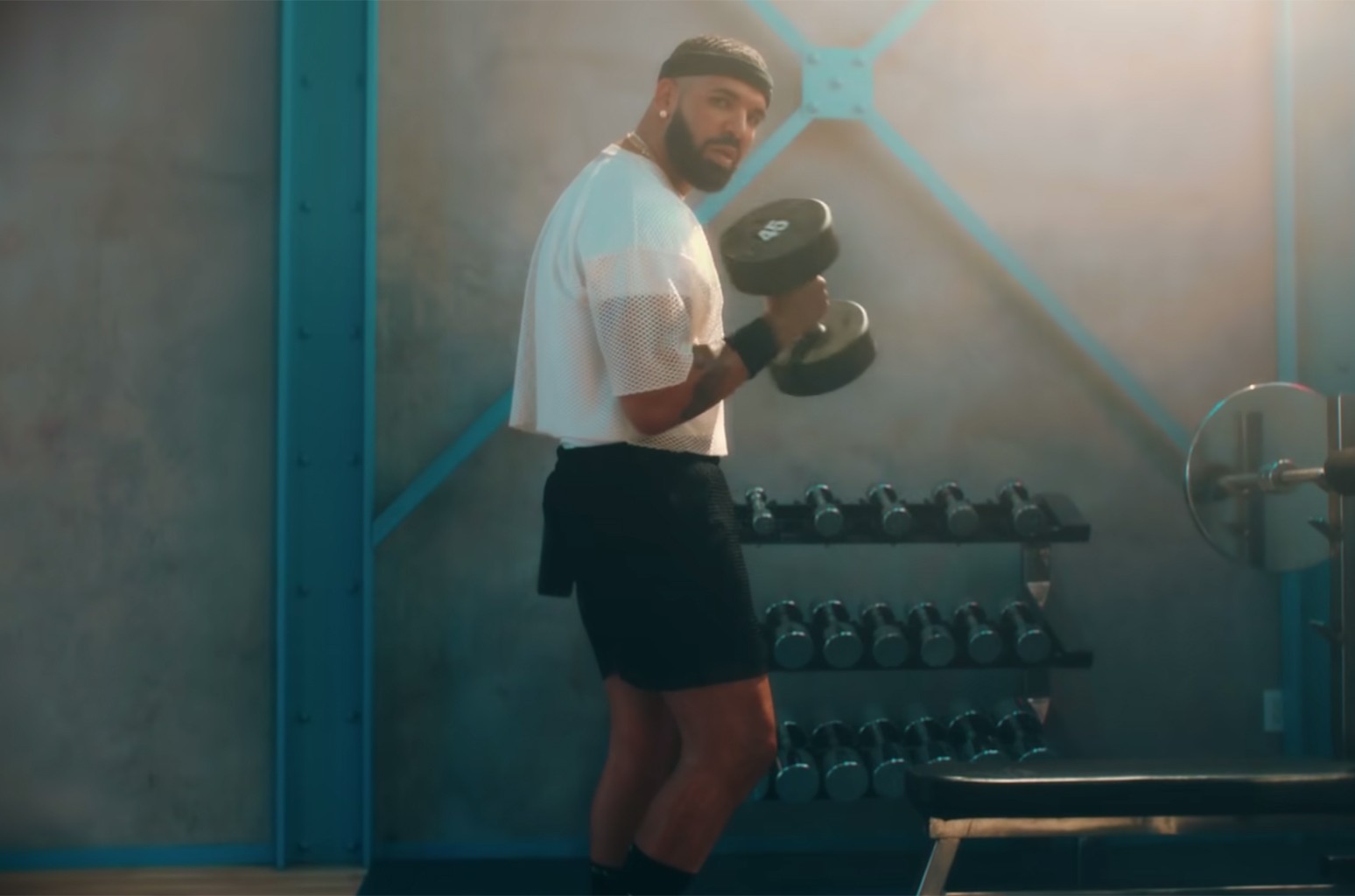 “Way 2 Sexy,” the lead single off Drake’s Billboard 200 chart-topper Certified Lover Boy, occupies the runner-up spot on the Billboard Hot 100 this week after previously debuting at No. 1. It was just one of nine tracks off CLB to score a spot in the Hot 100’s top 10 last week – a record number of top 10 finishes for any artist in the chart’s history.

The “Way 2 Sexy” credits are particularly notable for incorporating Right Said Fred bandmembers Fred and Richard Fairbrass and Rob Manzoli, whose 1992 Hot 100 chart-topper “I’m Too Sexy” (which the three co-wrote) is sampled and interpolated in the Drake track.

Explore the team of musicians, producers and more behind the track with recording credits provided by Jaxsta below.