Formula 1 chief executive Stefano Domenicali says that one of the sport's main objectives in 2021 is for... The post Domenicali aiming for fans in F1's grandstands in 2021 appeared first on F1i.com. 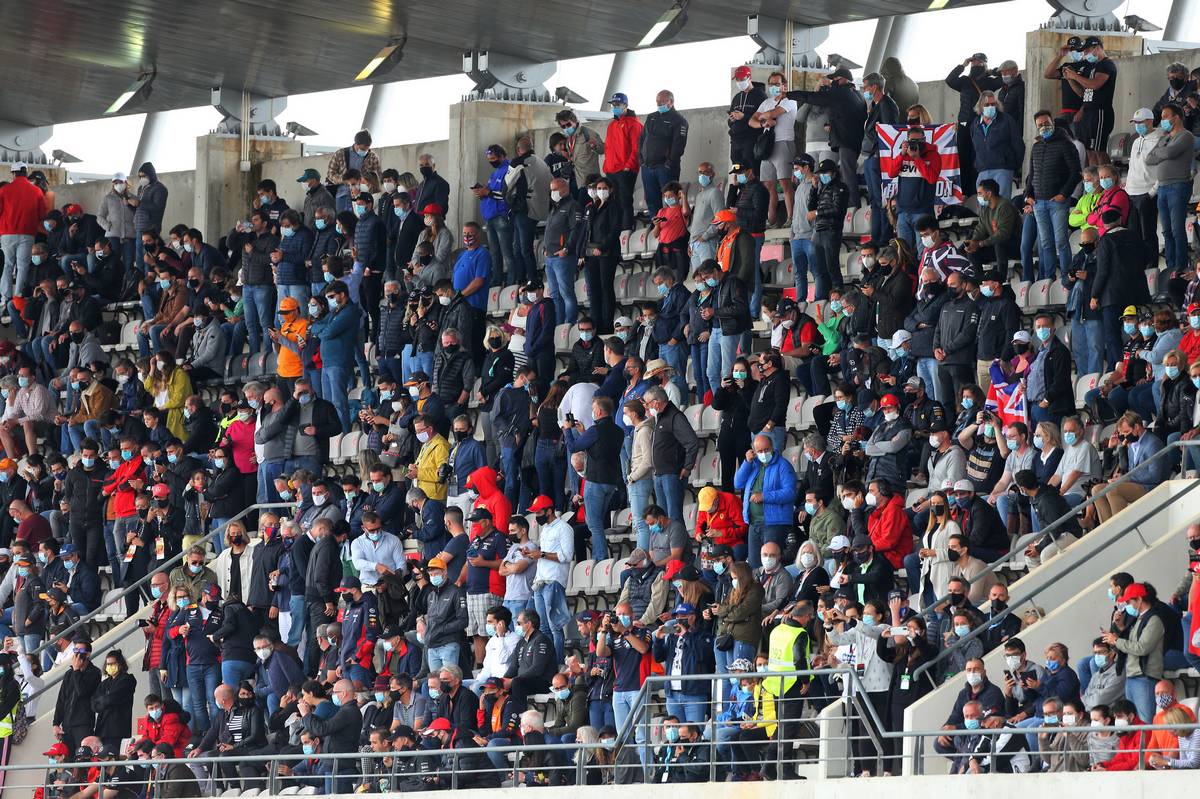 Formula 1 chief executive Stefano Domenicali says that one of the sport's main objectives in 2021 is for race organisers to open their gates to fans in the back-half of the F1 season.

Both the Australian and Chinese rounds have been postponed and rumors continue to suggest that the Monaco, Baku and Montreal street races remain in jeopardy.

Speaking to Sky Sports F1 earlier this week, F1's new boss praised the efforts of his predecessor Chase Carey for steering the sport through troubled waters in 2020. And the Italian now hopes he can pick up where Carey left off at the end of last year with regard to the start of the 2021 season.

"In the short term, we need to make sure that the 2021 season can start in the right way," he said. "We are still in the pandemic situation.

"But in credit to Chase and all F1 people last year, a full season was done, 17 races, and no one would have thought that was possible at the beginning.

"So I think that is a credit to what Chase and all these people did."

Regardless of how the first half of the season will pan out, it's expected that most races during that period will take place once again behind closed gates.

But Domenicali is banking on normal attendance numbers later in the year.

"I want to be optimistic. I hope that this year is really the transitional year versus the end of the situation, because if this crisis will go a bit longer for sure, this is something that could jeopardise the success of what we are talking about.

"But we really hope that within the end of 2021 we are having already at the end of the season Grands Prix that are having the objective of having crowds back again around the grandstands."

The post Domenicali aiming for fans in F1's grandstands in 2021 appeared first on F1i.com.