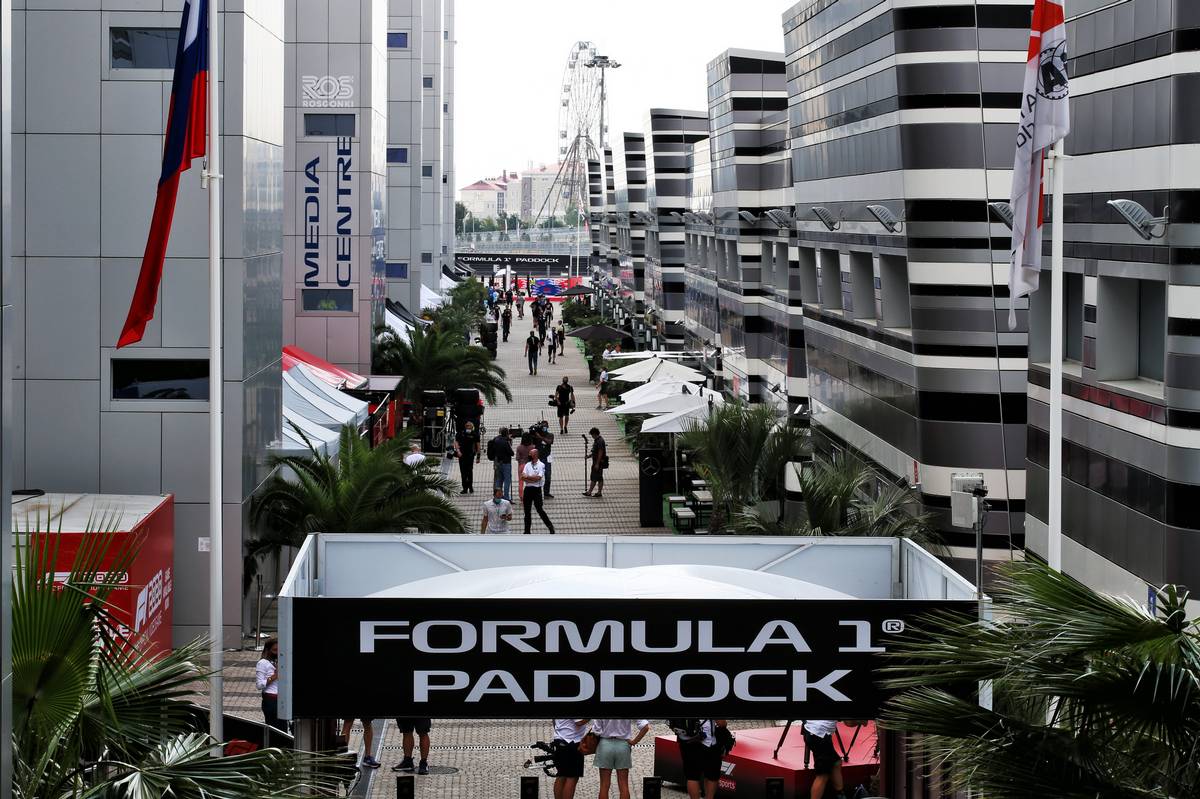 F1 boss Stefano Domenicali has ruled out a two-day weekend format becoming the norm in F1, insisting race organisers are against a move towards reducing the schedule.

Last year, logistical constraints encouraged F1 to trial a two-day weekend at the Emilia Romagna GP at Imola, with a single 90-minute practice session taking place on Saturday morning ahead of the usual afternoon qualifying.

But the shortened schedule had actually been trialed unexpectedly, two races earlier, at the Eifel GP at the Nürburgring when Friday's running at the track was rained out and canceled.

F1 teams were actually satisfied with the experience as it reduced not only costs but also the paddock's workload, while seven-time world champion Lewis Hamilton reckoned the downsized format added another layer of difficulty to the weekend as it pressured teams and drivers into getting their set-up work right at the outset.

But Domenicali says the two-day format is unlikely to be repeated as it simply deprives fans and circuits of an additional day of action.

"All the organisers really wanted to have a full experience for the people and for the crowd, so we need to respect that," the Italian said in a video published on the official Formula1.com website.

In the same interview, in a rapid fire Q&A, Formula One's chief executive was hopeful of adding a Grand Prix in Africa on the sport's calendar in the next five years as well as a second race in the US within three years.

Finally, Domenicali expressed his confidence in the positive impact of F1's budget cap which was implemented this season for the very first time.

"Not only because of the money involved," he said, "but because it requires a change of mentality, a change of organisation, mainly for the top teams."

Sainz: Rivalry with Verstappen convinced me to continue in F1