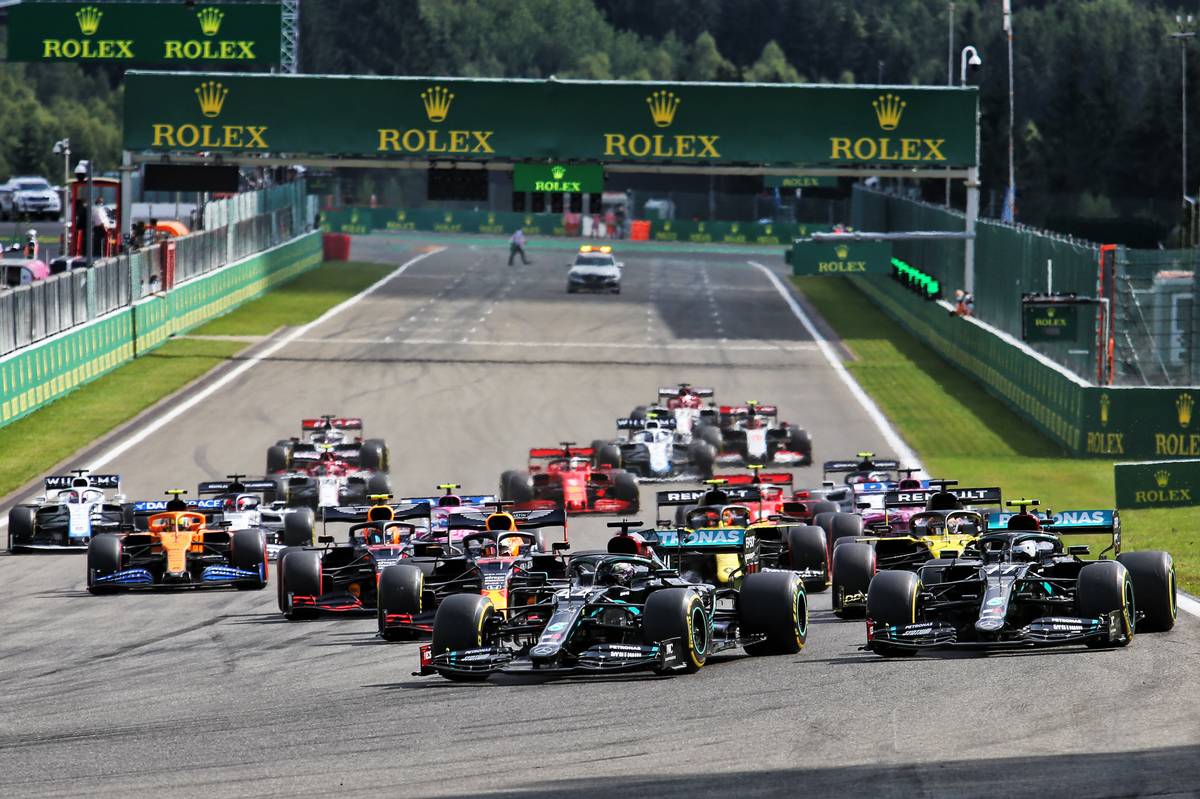 Formula 1 chief executive Stefano Domenicali says the sport could rotate races in the future as well as reduce the overall number of annual events.

F1 is set for a record 23 Grands Prix this year although the season could encounter more disruption as the coronavirus pandemic lingers across the world.

Domenicali hopes the 2021 campaign will unfold according to plan in terms of the number of races but the Italian admitted that flexibility would likely be the norm this year once again.

"Twenty three races is a very important number of races, no doubt,"

"For the information that we have, everyone would like, really, to go ahead with the plan ôf 23 races], Domenicali said in an interview with told Sky Sports.

"Of course, we need to be flexible enough to understand that maybe in the first part of the season, we may have some events with no public or we restrict the number of public.

"But what I can assure our supporters, our fans is that really we want to make sure that the season is there." 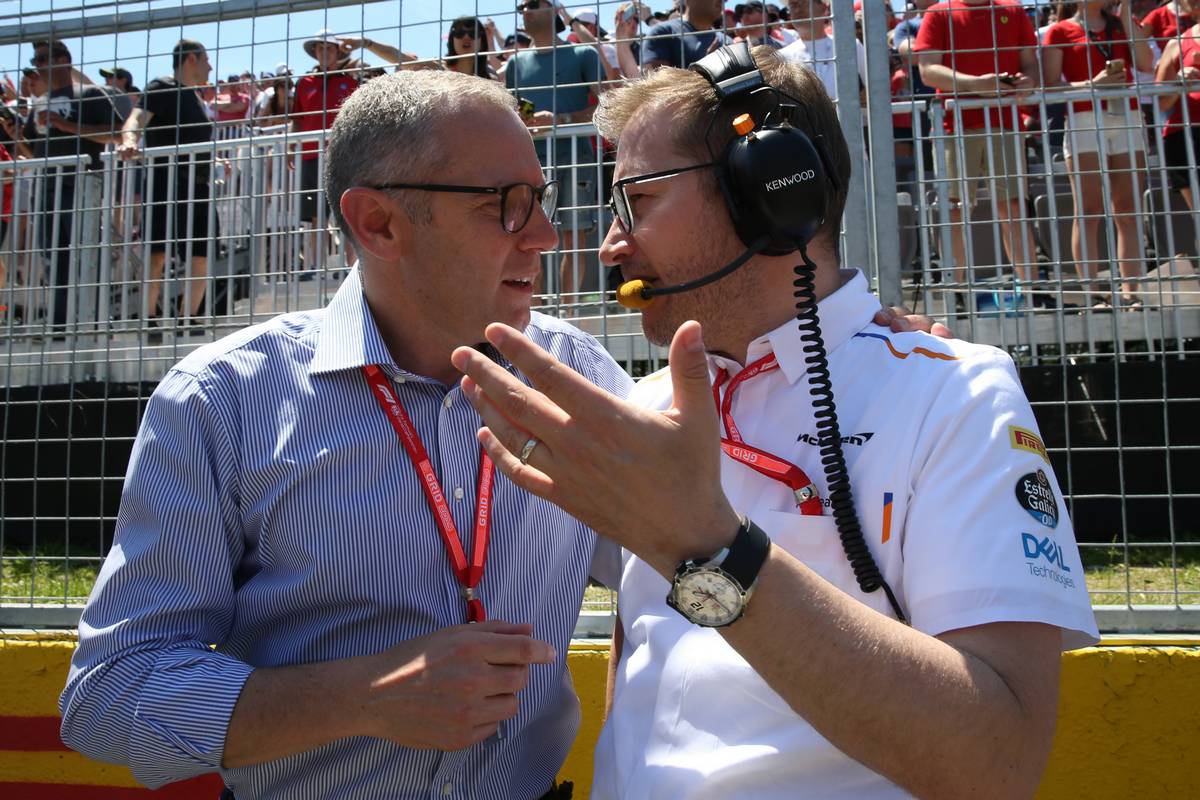 The Australian GP in Melbourne has already been pushed back from its opening date in March to the back half of the season, handing to Bahrain the privilege of starting festivities.

Furthermore, uncertainty has emerged regarding the Monaco, Baku and Montreal street races scheduled for next spring although F1 has officially denied that those events are currently in jeopardy.

"We have a commitment and we want to take that on board," added the Italian. "We have possible alternatives in case of [problems] but so far, no one has given us different information to what we’ve shared. There’s no reason to lie."

Looking to the future, Chase Carey's successor believes that F1 could choose to reduce the number of rounds and implement a policy of rotating races.

"I would say that this equation will solve itself by the fact that if we’re able to deliver an incredible product, we may go to a situation where maybe we can go back to a fewer number of races," he said;

"Then maybe the chance of a rotation is possible for certain Grands Prix, keeping a focus on different areas.

"This is something that is in our plan to think about carefully this year, getting ready for when the world is normal again."

The post Domenicali sees chance of F1 rotating races in the future appeared first on F1i.com.