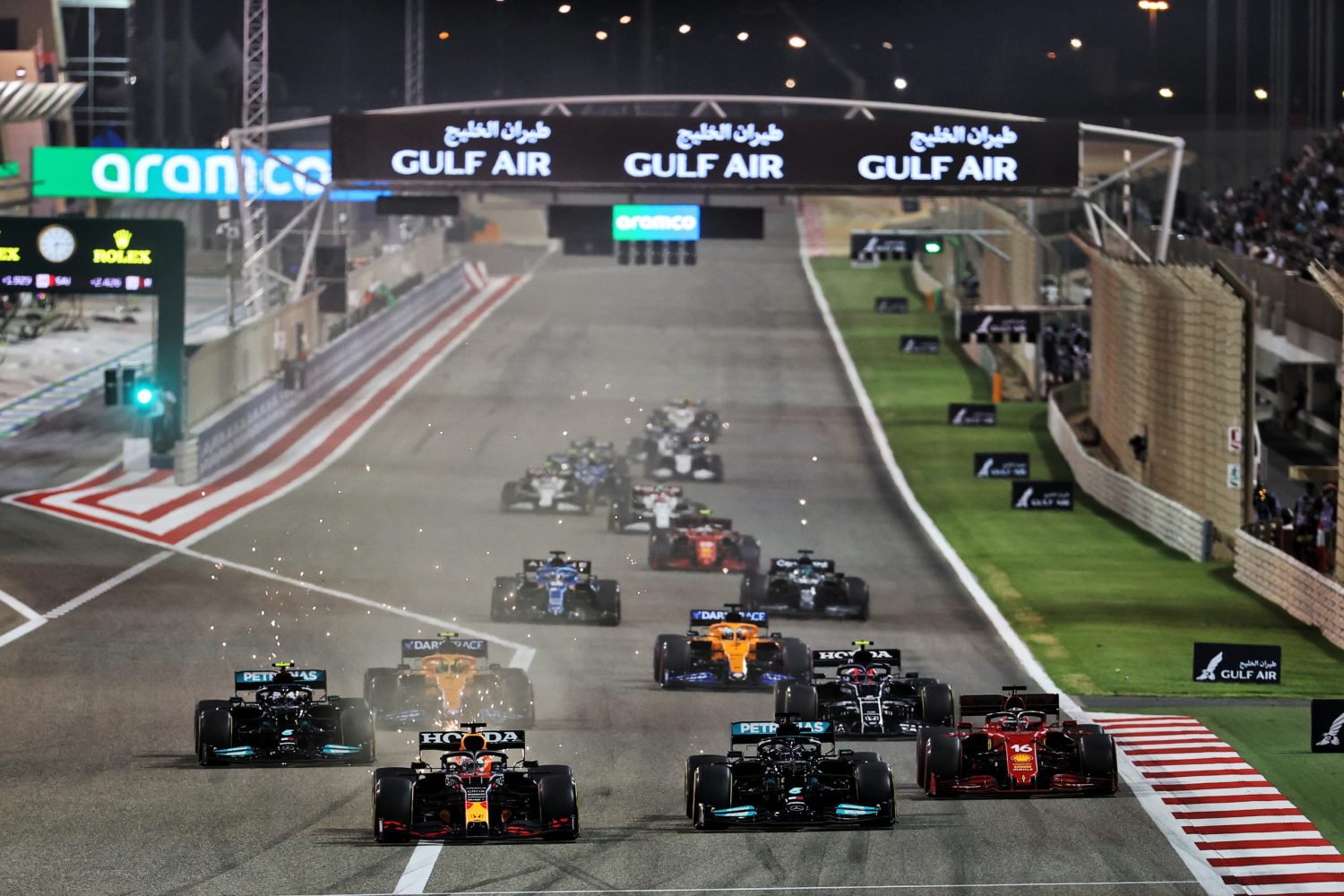 F1 boss Stefano Domenicali says that if Sprint Qualifying passes the litmus test this year, the format will not feature on the schedule of every Grand Prix in the future.

F1 is set to give the go-ahead to a three-race Sprint Qualifying trial that shall be conducted this season after teams reportedly agreed on the financial terms proposed by the sport's chiefs.

The first Sprint Qualifying should take place at the British GP at Silverstone, with Monza and Interlagos also being projected as trial venues.

If the concept proves successful, it would be employed at a yet-to-be-determined number of events from 2022, but Domenicali made clear that the 100-km mad dash would not become a permanent fixture on race weekends.

"It's very simple, for the statistics, the driver who wins the qualifying race on Saturday gets pole position," Domenicali told Auto Motor und Sport.

"There is only one [Grand Prix] winner, and it will be announced on Sunday. We don't want to do this format at every Grand Prix in the future. This should be a Grand Slam for selected events."

Domenicali says the format's introduction would give fans more bang for their buck and help boost tickets sales for promoters.

"When we went public with the announcement that we wanted to try such a sprint qualification, the organisers who were eligible for the test immediately had many more ticket inquiries. And the TV stations were thrilled," explained the Italian.

"This format has many advantages. The less time for free practice sessions, the more action on the track. Nobody is waiting for better conditions in the garage anymore. That has already been shown in Bahrain.

"With free practice and qualification, the organiser can sell fans a better Friday. With the second free practice as preparation for the race and the sprint qualifying in the afternoon, a better Saturday. This is an additional platform for stories and for the sponsors.

"The more unpredictable everything becomes, the more interesting the racing action. If we don't try, we'll never know if it's an asset or not."

The post Domenicali: Sprint Qualifying would not feature at every GP appeared first on F1i.com.