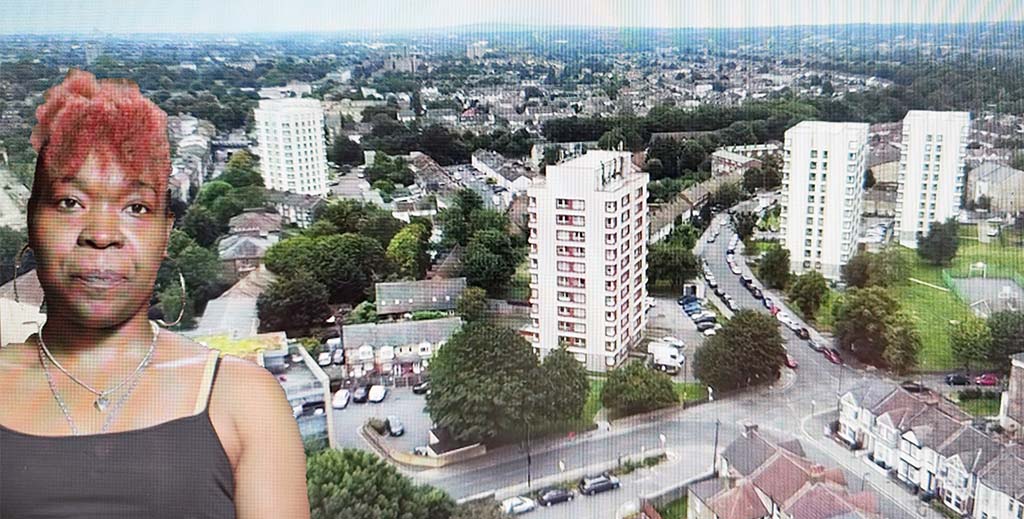 A new documentary has revealed the shocking conditions endured by scores of social renters around the country, often with council landlords who at the same time bring private landlords to book for similar poor management of their properties.

aired on Sunday night and was full of horror stories, apologies and a few happy endings.

It included footage of residents squelching across sodden carpets, being injured by falling ceiling debris and suffering breathing problems due to rampant mould.

The ITV documentary met tenants whose lives have been destroyed by squalid, dangerous social housing, with nearly all the interviewees in tears as they described their terrible living conditions.

In one flat, water dripped through electrical sockets, prompting an independent assessor to determine that there was a “100% chance of electrocution”. Many told of how they felt sub-human and ignored by councils and housing associations; one woman recorded at least 20 phone calls to Croydon Council, without success.

Based largely on the news reports ITV has carried in London, Birmingham and Croydon during the last year, it revisited residents for updates.

Reporter Daniel Hewitt said these stories had put pressure on social landlords and indeed, all were followed by promises that councils and housing associations were going to rehome tenants or get repairs done.

However, Hewitt said these reports had generated thousands more messages from residents around the country suffering similar problems.

A Birmingham housing officer admitted how powerless they were to help the many thousands on its social housing list, while a councillor acknowledged that many were in properties that weren’t fit for purpose, but that there wasn’t enough cash to build all the new homes the city needed.

With one million fewer social rented homes than in 1980, and councils’ repair budgets slashed, there’s a perfect storm which has created slums similar to those they were built to eradicate, according to the programme, which is costing the NHS dearly as a result of tenants’ resulting health problems. 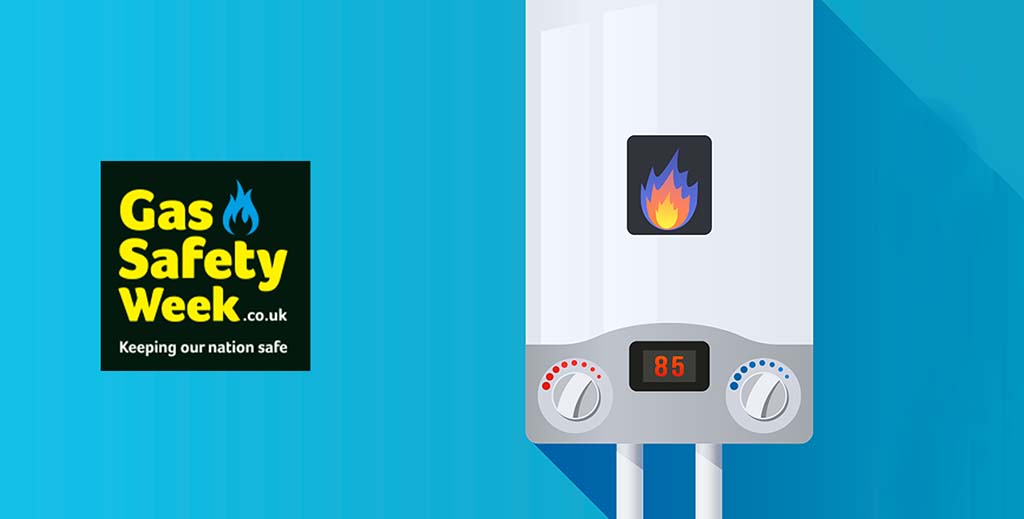 Coordinated by Gas Safe Register, the campaign webpage includes a ‘gas map’ where users can input their post code to find out about the dangerous gas appliances found in the area as well as ‘Ten top tips to stay safe’ which reveals how to recognise the six signs of carbon monoxide poisoning.

Supporter Swale Heating says both landlords and tenants need to stay gas safe. It advises tenants to check their landlord’s Gas Safety Record and encourages them to report any landlord who refuses to provide one to the HSE.

But it adds that it’s also up to tenants to check any gas appliances they own every year.

“As would be stated in your tenancy agreement, the landlord is not responsible for gas appliances you own. This means it is your responsibility to arrange for these to be safety checked once a year and regularly serviced by a Gas Safe registered engineer.”

She adds: “We continually work to educate our landlords about the obligations involved and work to ensure all our properties meet the requirements. As agents, we play a critical part in ensuring tenants are living in safe and habitable properties and gas safety comes sits at the top of this priority list.”

Private rented sector to get a boost from planning de-regulation

Stylish and Sleek, This $7.9M Concept Home in Las Vegas... 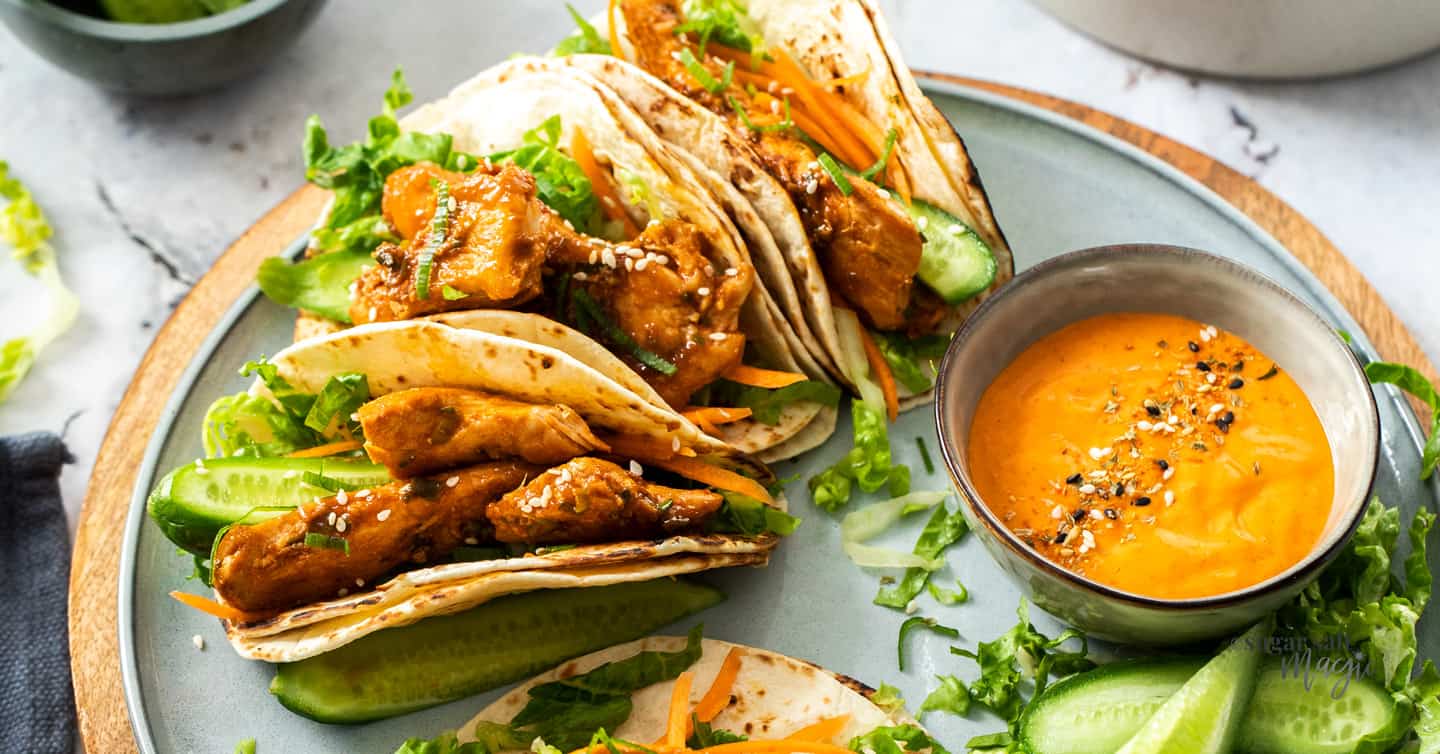 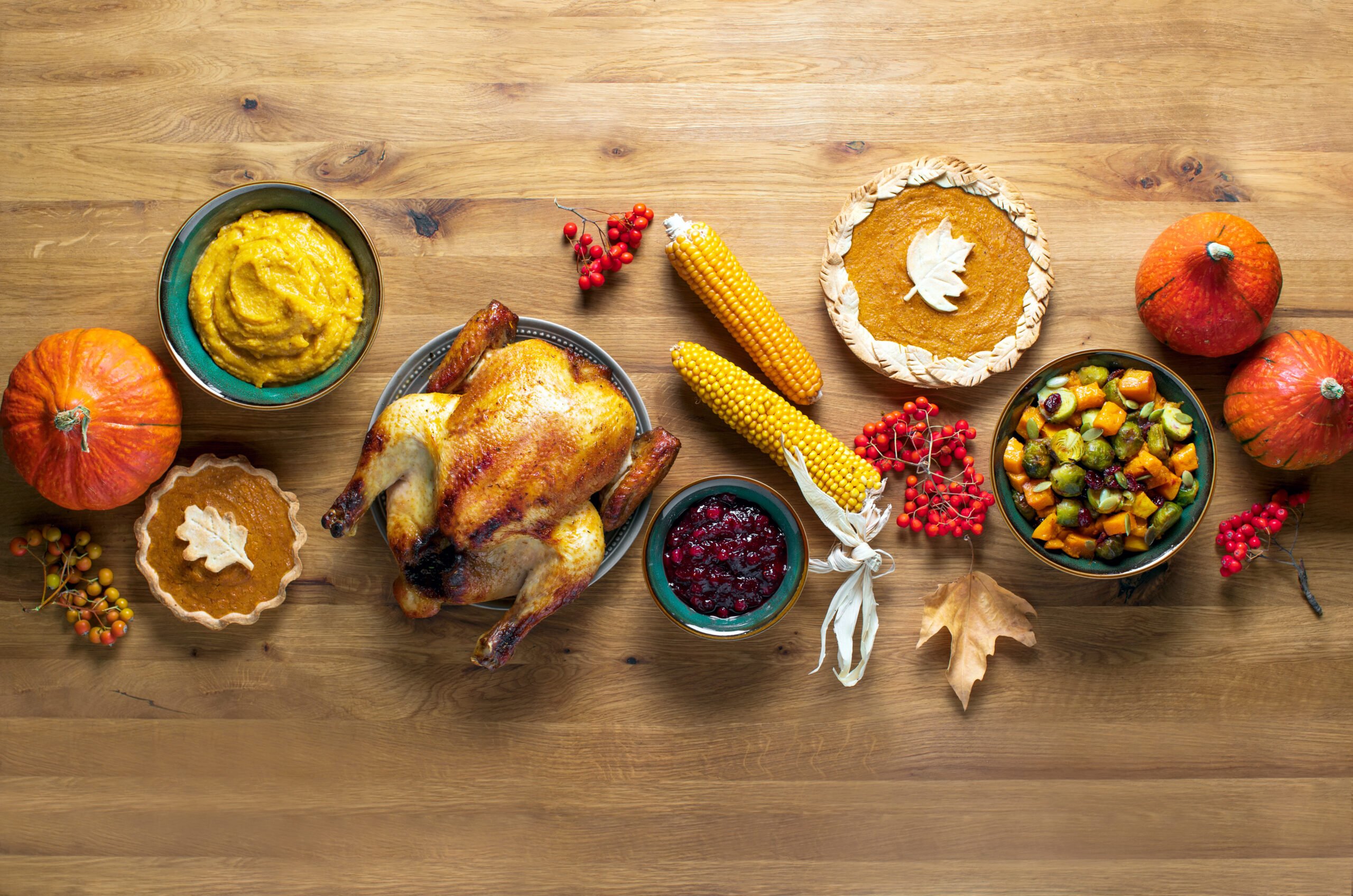