It was out with the old and in with the new, at least for one weekend. If you were thinking you were going to see the standard trio of Lewis Hamilton, Valtteri Bottas and Max Verstappen, think again. The 2020 Formula One Italian Grand Prix was certainly the most unexpected and eventful race we have […] 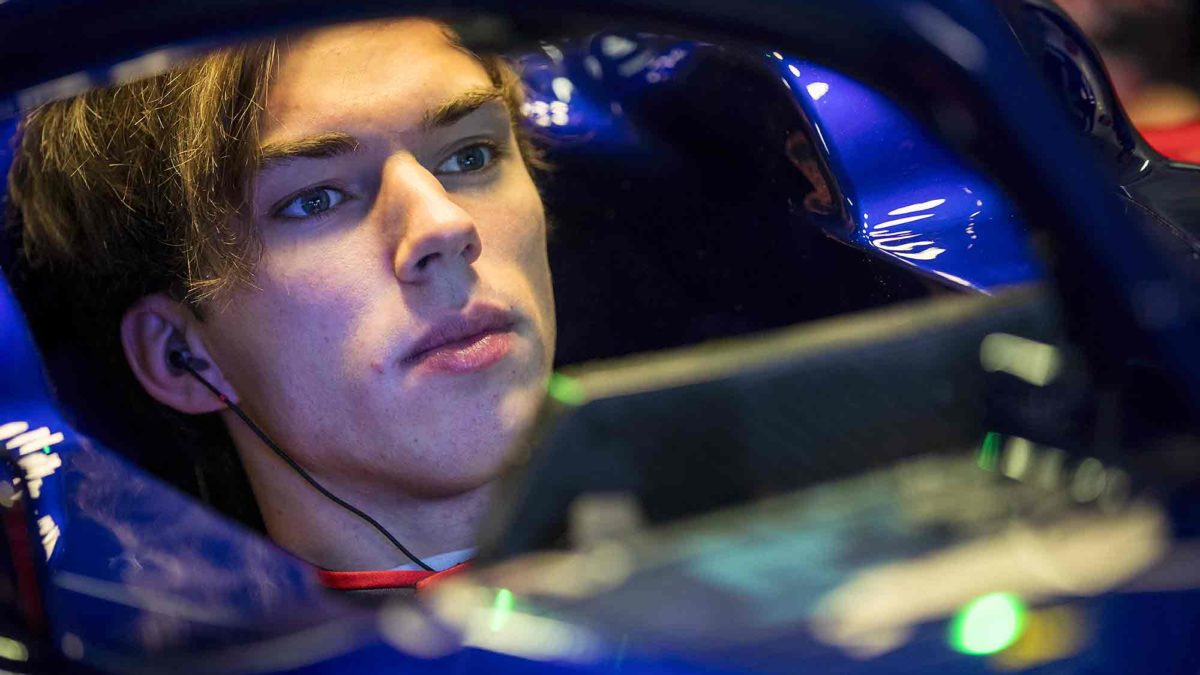 It was out with the old and in with the new, at least for one weekend.

If you were thinking you were going to see the standard trio of Lewis Hamilton, Valtteri Bottas and Max Verstappen, think again. The 2020 Formula One Italian Grand Prix was certainly the most unexpected and eventful race we have seen this year.

Right from the beginning, there was plenty of racing among the drivers and many positions were changed from the early laps. Surprisingly, Bottas and Verstappen got off to poor starts with Bottas dropping from second to sixth and Verstappen from fifth to eighth. To do Red Bull no favours, Alexander Albon had issues of his own losing six spots.

On the other hand, McLaren had an amazing start gaining positions and were looking comfortable with Carlos Sainz and Lando Norris running in second and third respectively.

Carlos Sainz at the Barcelona GP.
(Photo by Xavier Bonilla/NurPhoto via Getty Images)

On Lap 20, Kevin Magnussen had issues with his car and stopped on the side near the pit lane to retire the race. This initiated a yellow flag which required the Haas car to be pushed back to the pit garages. Given the circumstances, pit lane entry was closed however both Lewis Hamilton and Antonio Giovinazzi conducted a pit stop.

They would eventually be informed they would receive ten second penalties which ended up compromising both drivers especially Hamilton who was leading at the time.

Ferrari were looking to bounce back in their home soil as they did not accumulate any points last weekend in Spa. Unfortunately, their season went from bad to worse. Sebastian Vettel retired the race early due to brake failures.

Then, Charles Leclerc lost control and crashed heavily into the barrier on Lap 25, resulting in the session being given the red flags.

It was all happening up to this point and with the race restarting from a standing start on the 28th lap, Lance Stroll and Pierre Gasly were the beneficiaries. All the cars were able to change tyres which saw the majority of the grid change to medium tyres to complete the 53-lap race.

Stroll and Gasly were second and third on the grid during the restart with Hamilton losing his lead due to the penalty. Stroll didn’t have the best restart as he dropped multiple spots with Sainz overtaking him for the rest of the race.

On Lap 31, Verstappen retired his car due to engine issues and that left Red Bull with an empty outing in Monza with Albon unable to get in the Top 10.

During the remainder of the race, it was fairly tame as opposed to the events of the first half. Kimi Raikonnen of Alfa Romeo was positioned near the top until he ultimately was overtaken countless times to drop out of the Top 10.

Stroll was able to come back and claim back P3 which was where he stabilised until the end. There was also a 3-way battle between Norris, Bottas and Daniel Ricciardo. Bottas attempted to catch Norris for P4 but failed to do so while he successfully kept Ricciardo at bay to finish P5.

Ricciardo would finish in P6. Hamilton maximised his performance as he finished P7 after suffering a ten sec penalty. Esteban Ocon, Daniil Kvyat and Sergio Perez rounded out the Top 10.

Sainz had pushed Gasly to the very end but the Alpha Tauri driver was brave and didn’t give into the pressure. The McLaren hadgotwithin DRS range on the final lap but Gasly was able to hold Sainz off and went on to win his first ever Grand Prix.

It was amazing scenes in Monza and no one would have ever predicted the outcomes that we saw today. The last time that an Alpha Tauri formerly known as Toro Rosso had won a Grand Prix it was 12 years ago at the 2008 Italian Grand Prix through Sebastian Vettel.

It is back to back years that an Italian car has won in Monza but it was certainly one we did not expect.