Last month at the PGA Championship, Brooks Koepka used a post-round interview to seemingly take a shot at Dustin Johnson, a golfer he (...) 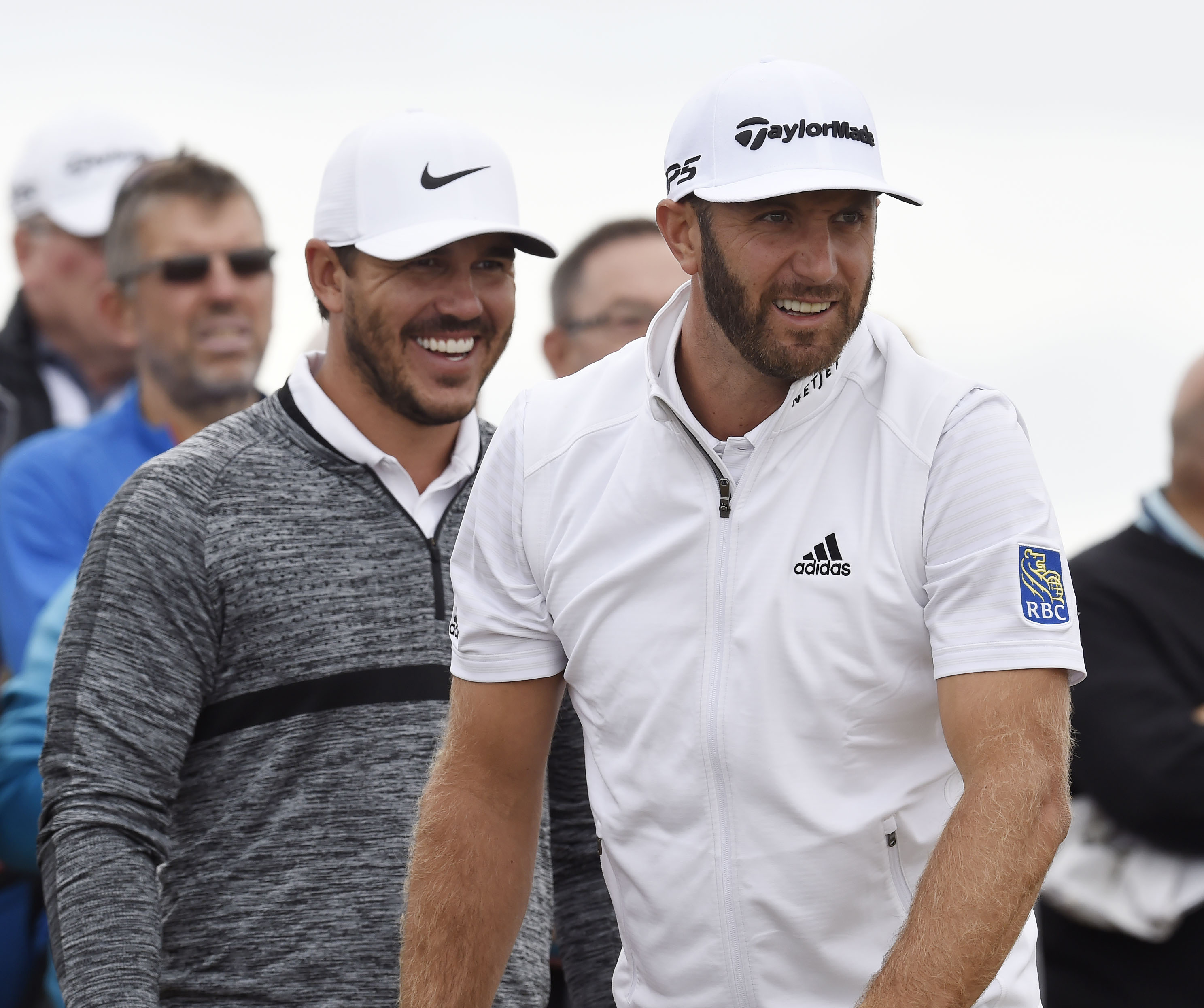 Last month at the PGA Championship, Brooks Koepka used a post-round interview to seemingly take a shot at Dustin Johnson, a golfer he once considered a close friend.

Koepka, who was in the hunt for the lead at the time — the tournament was eventually won by Collin Morikawa — remarked that there were a lot of names ahead of him on the leaderboard, but implied that he didn’t fear many of them. It was then he took his shot at Johnson.

“A lot of the guys on the leaderboard, I don’t think have won, I guess DJ has only won one. I don’t know a lot of the other guys up there,” Koepka said.

The “only won one” was a reference to Johnson’s one major win. Koepka has won four majors — the PGA Championship twice, and the U.S. Open twice. Johnson may have won a lot more tournaments on the tour than Koepka, as Rory McIlroy pointed out in defending Johnson, but when it comes to majors, Koepka does have him.

Who knows if it’s what has motivated him, but since Koepka’s remarks, DJ has:

• Finished second in the PGA Championship

• Finished second in the BMW Championship in a playoff

That FedEx Cup victory gave DJ a $15 million check, which if you combine with his last performances, gave him a month where he earned over $18 million playing golf.

Johnson hasn’t said a word about Koepka, but he hasn’t needed to. The golf (and the cash) has done all the talking he needs. 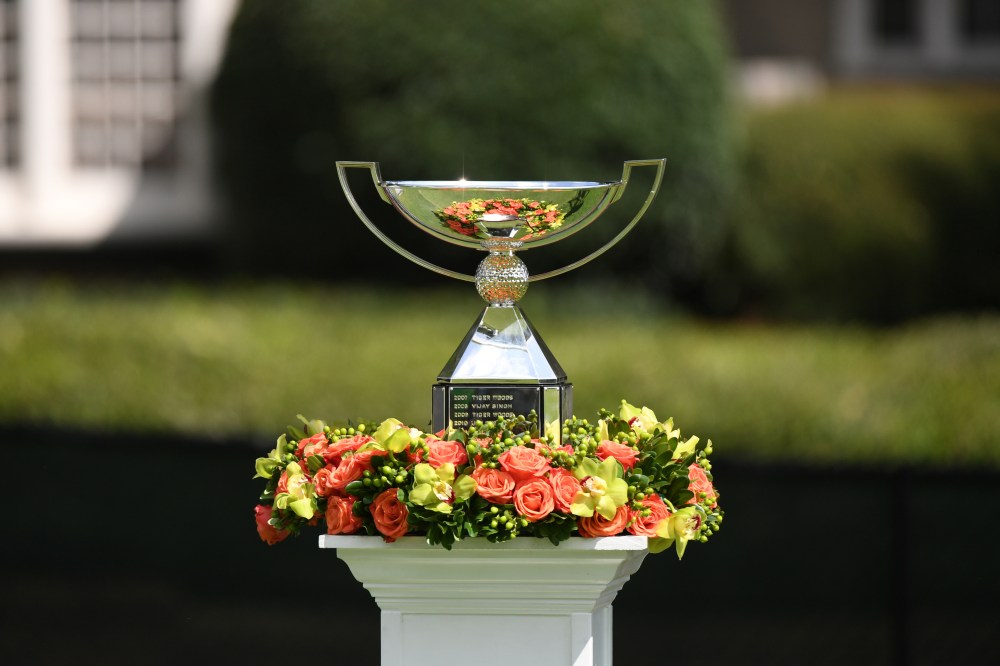 In pictures: The story behind every winner of the FedEx...

Symetra Tour back in action with new event in Arizona

Dad or caddie? Jordan Spieth has both with father on the...